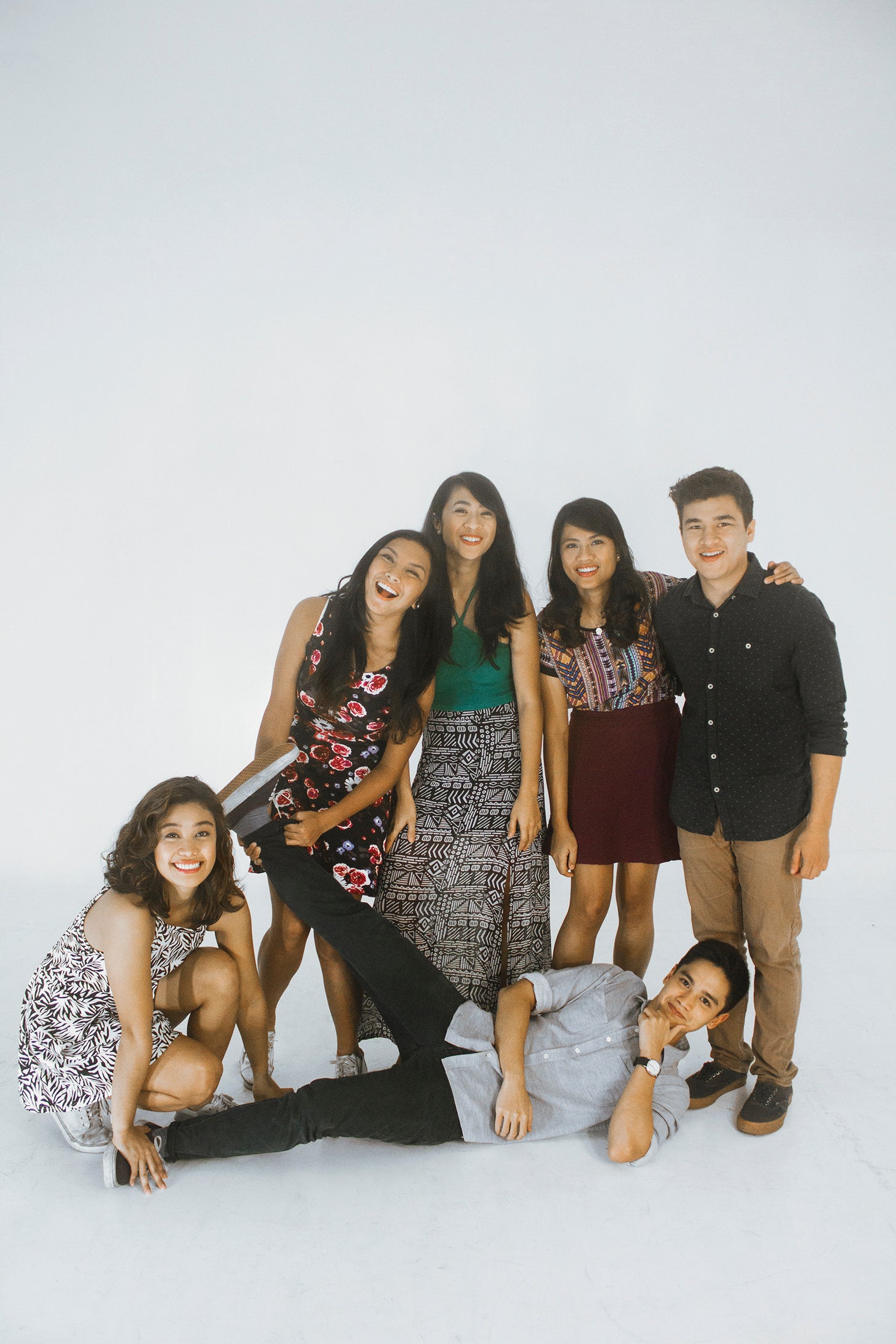 WHILE most music-loving teenagers can only dream of being in a band, a group of six young musicians from the University of the Philippines has made it a reality—and more.

The Ransom Collective is an indie band comprised of Kian Ransom, Leah Halili, Muriel Gonzales, Redd Claudio, Jerms Choa Peck and Lily Gonzales.
Early on, success was well within its reach as the band easily got gigs around town, good reviews from bloggers and, believe it or not, opportunities to go international.

Before Ransom Collective, lead vocalist Kian was a solo artist who posted his songs online. He decided to form a band only after he was approached by a local music producer.

While continuing to promote his songs, he contacted friends whom he thought would be interested in joining his band.

A video shoot was planned, all for fun. Soon the members of the newly formed band felt how much chemistry they had while performing; they knew they had to take it to the next level.

After posting videos online, they were asked to perform in bars and restaurants around Metro Manila.

Ransom Collective got its big break when it won in “Wanderband,” an annual competition among indie bands in the country.

This was followed by another feat—the band was chosen by music streaming service Deezer to be a part of an international competition called “Young Guns.”

The contest mechanics were simple: Bands will upload a video of their song. A winner would be chosen based on the number of votes cast by streamers around the world.

Not everyone has a taste for slow acoustic and mellow tunes, but The Ransom Collective’s material appealed in a manner that everyone was able to relate to it. With dogged determination and natural talent, it placed second in a field of 45 countries in the competition.

A month after “Young Guns,” the band released an EP featuring five songs all written by Kian.

He says that his songs are about the life’s ups and downs. When the struggles of being a college student proved challenging during a semester, he tried writing music and lyrics. He never expected to form a band that helped change not just his life, but also the lives of his fellow band mates.

With the EP enjoying continuous play on Spotify and Deezer, the band joined another contest, “Spotify Emerge.”

The contest is still ongoing and, so far, The Ransom Collective has hurdled several elimination rounds, thanks to the number of plays and follows it has been receiving. The group is keeping its fingers crossed for another victory.

Consequently, The Ransom Collective wants to impart to the youth the importance of music in one’s life, most especially when words aren’t enough.

It also addresses the rampant issue of piracy. The band members, particularly Kian, want to put a stop to stealing music. They want music to be downloaded from proper channels and played in legitimate venues. The band would rather take the slow road than fast shortcuts to popularity.

With things seeming to fall into place after a year of surprises, the band plans to record a full-length album, perform in bigger events, and, hopefully, visit other countries to pursue its career as a redefined indie band.

It is quite a challenge to find songs we can relate to nowadays. If you want your ears to hear pleasing sounds even when the speakers are blasting, take time to rediscover yourself and your dreams through the sweet sounds of a band that never expected to be a band.