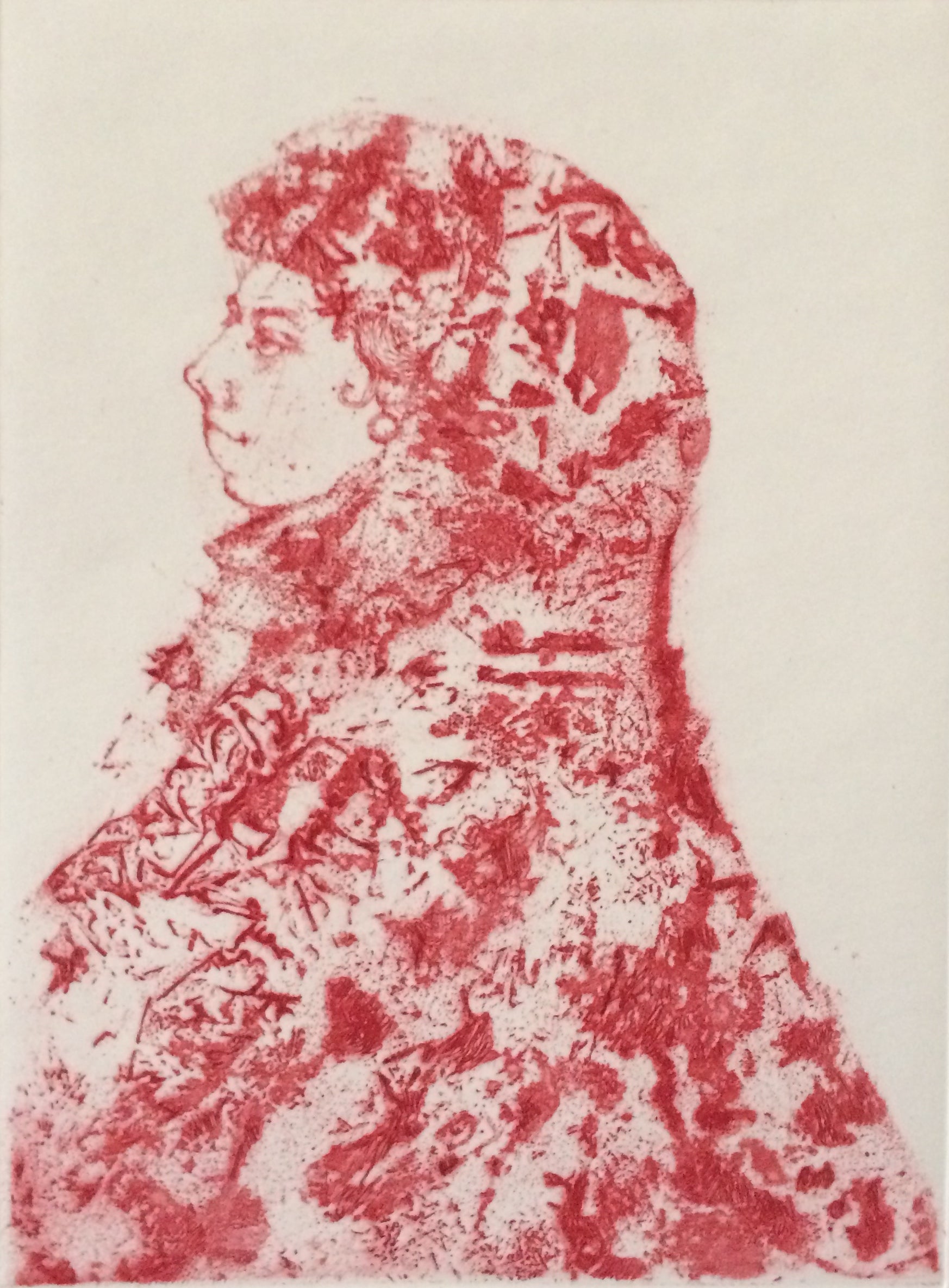 Sansó’s art of the fine print

JUVENAL Sansó is reputed to be the first-ever Philippine artist to have a solo exhibition consisting purely of fine prints.

In his 1957 first one-man show at the Philippine Art Gallery, Sansó, who trained under Edward Goerg, a leading light in French Expressionism, at the École Nationale des Beaux-Arts in Paris, presented a selection of copper-plate etchings that set him apart from his contemporaries.

The expressionist prints were both whimsical and grotesque, and pointed to the growth of a new art in postwar France. This exhibit, along with another held in the same year, heralded Sansó’s “Black Period,” characterized by dark colors and a melancholic mood. It etched his name in Philippine art history.

Print as fine art has been practiced for over five centuries by such names as Dürer, Rembrandt, Toulouse-Lautrec, Picasso, Stella and Warhol. It pushed printmaking to its limits and enabled even greater public acceptance.

Fundacion Sansó will hold a retrospective of Juvenal Sansó’s prints. Featured in the show are over 70 rare and important prints, from the 1950s to the 1980s, along with a number of his original copper plates and experimental works in xerography.

Also to be shown is “Moonglow,” which won the Print of the Year Award from the Cleveland Print Society in 1963 and is part of several works the Cleveland Art Museum has of Sansó in its collection. Other winners of this award were Henri Matisse and Salvador Dali.

Working with master printmaker Pandy Aviado, the museum is also launching a special inaugural edition of an extremely limited series of re-struck prints, including “The Flower Market,” which Sansó considers his best work in the Black Series.

This and other important prints will be made available in a once-in-a-lifetime event as a fundraiser for the museum’s activities.

The exhibition, “Etched in History: Sansó and the Art of the Print,” will open on July 1, with public programs in cooperation with the Printmakers Association of the Philippines. For inquiries, call 9521568, text 0998-5723360 or e-mail [email protected]

Ricky Francisco is the curator of Fundacion Sansó.