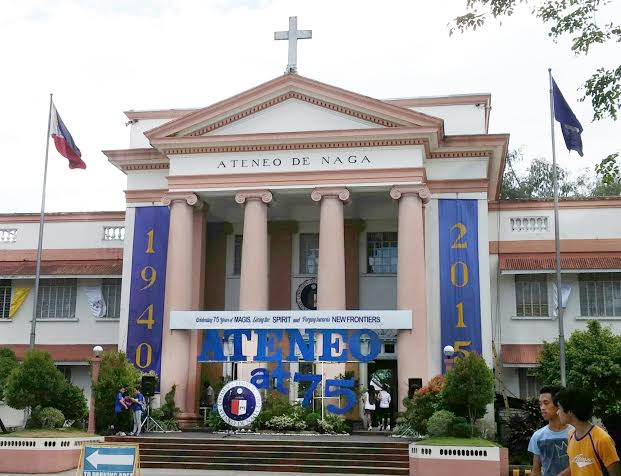 FOR ATENEO de Naga University, the realization of an apostolic dream couldn’t have come at a better time.

Celebrating 75 years since the Jesuits—upon the invitation of the diocese—took over Camarines Sur Catholic Academy and renamed it Ateneo de Naga, the community continues to stay true to its motto, Primo Regnum Dei (First, the Kingdom of God), by remaining an academic institution that braves new frontiers while responding to the manifold needs around it.

For quite some time, AdNU was without a grade school component. This was something its first president, Fr. Raul Bonoan, SJ, had always hoped to have should they expand using the land donated to them in Barangay Pacol.

As of school year 2014-2015, only students from grades one to three are accepted on the Pacol campus. Upon completion of the buildings, AdNU will finally be able to accommodate a full grade school even as it makes the transition to the K-to-12 curriculum.

“The confluence of persons, events and historical conditions—and perhaps the alignment of the stars—have made it a propitious time for the grade school to happen,” Fr. Viray said. “We can only respond in humility and gratitude for we know it is really God’s work and not our own. Thus heeding the call of Pope Francis of going to the peripheries, we have tasked ourselves with forging toward new frontiers in the vineyard of the Lord in this part of the country and of the world.”

Said Tito Valiente, director of the Institute for Bicol History and Culture: “It is ultimately the integral development of all its members—students, faculty, administrators, personnel, alumni/alumnae and their families—into men and women alive to serve their respective communities even as they embrace the call of Pope Francis to go to the peripheries where there is greatest need,” 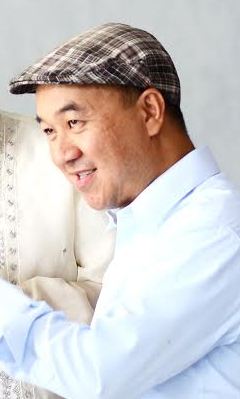 A watch produced by Tomato Time will also be sold to the public, proceeds of which will go to the General Scholarships Fund. An official guestbook will hold all pertinent information regarding the yearlong celebration headed by project director Noel Volante, who’s also director of the Center for Culture and the Arts.

During the Mass earlier that day, Archbishop Tirona brought up the many struggles AdNU faced through the years, including the threat of having to close its doors for good due to the costs of running it.

But as history would bear witness to its endurance, AdNU would go on. Archbishop Tirona challenged the university to keep treading the path of wisdom, faith and charity by nourishing one’s spiritual interiority.

“We’re an academic institution, a place where different ideas are brought together, where people can talk about it freely, and where we try to push the boundaries of knowledge,” Fr. Viray Jr. said. “We will continue providing the kind of quality education that we are known for. Ako lang ito nangangarap pero mas maging malalim ang involvement ng Ateneo de Naga University in different spheres. I’m challenging the community to look to the outside.”