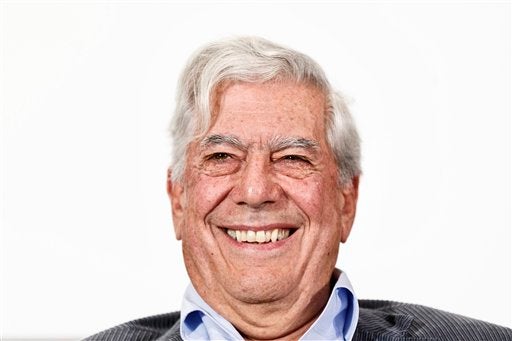 The 79-year-old Peruvian novelist said in comments published Wednesday in weekly magazine Hola that his relationship with Preysler “is going very well.” The magazine said he declined to speak in more detail about his private life.

Hola published photos of Vargas Llosa and Preysler walking hand-in-hand and dancing together during a recent trip to Lisbon, Portugal.

Vargas Llosa recently announced he was separating from his wife Patricia Llosa after 50 years of marriage.

Preysler, 64, is a former model who was born in the Philippines.

Isabel Preysler back in Manila

Joanna Preysler and Raul Francisco–in sickness and in health, in exercise and in play