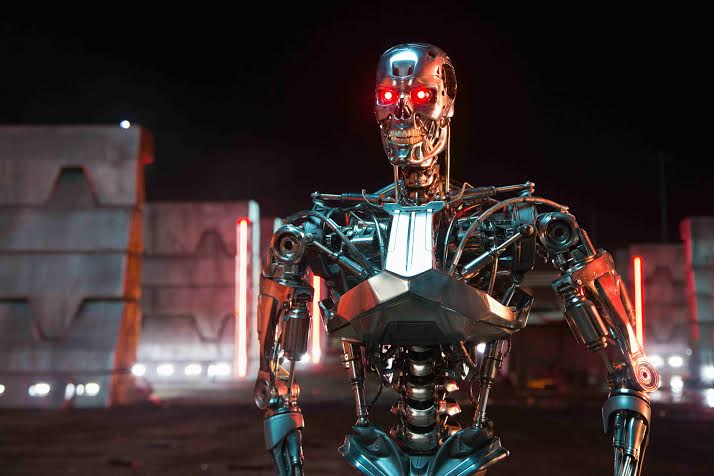 THE machines from the future threaten the present in "Teriminator Genisys"

THE NEW “Terminator” movie, “Terminator Genisys,” is not a sequel of the famous film franchise; it is rather a “reimagining.” with Arnold Schwarzenegger, who was missing in the fourth installment, apparently because of his duties as California governor, making a comeback as the the popular cyborg.

“I don’t think you can make a ‘Terminator’ movie without Arnold,” said “Genisys” director Alan Taylor. “Certainly, I couldn’t imagine it without him.”

In “Terminator Genisys,” Schwarzenegger plays the guardian, not the villain. His character is a T-800 terminator programmed to protect and raise a girl named Sarah Connor (Emilia Clarke).

Even though Schwarzenegger is back, the producers said “Genisys” is neither a remake of the earlier films nor the continuation of the original story of the creator, director James Cameron.

“[This] is not a remake, it’s not a sequel. It’s really a reimagining based on the Cameron source material,” Ellison said. “Viewers don’t have to be familiar with any of the previous films at all—this is definitely a stand-alone.”

“Terminator Genysis” narrates the mission of Sgt. Kyle Reese (Jai Courtney) to go back to the year 1984 to protect the younger Sarah, the mother of Resistance leader John Connor (Jason Clarke), from the war.

To Courtney’s surprise, the past has been changed since Sarah is being raised by a reprogrammed T-800 terminator. Together, the trio form a group to stop judgment day and to protect themselves from other terminators sent by artificial intelligence Skynet.