The Spratlys: I’m always asked which side I’m on | Lifestyle.INQ ❮ ❯ 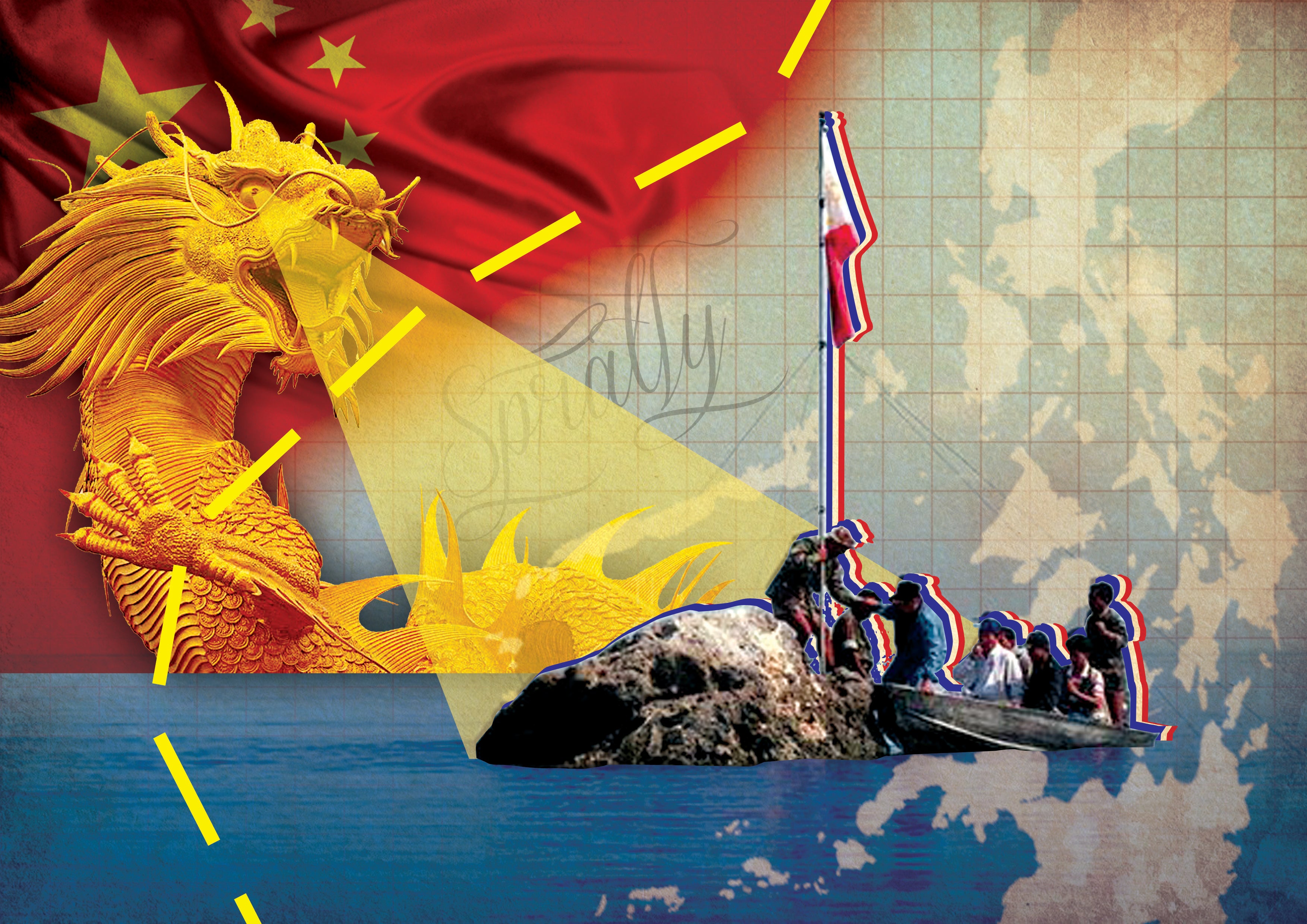 The Spratlys: I’m always asked which side I’m on

By: Angelica Yang (Student correspondent, University of the Philippines Diliman) 03:00 AM July 11, 2015

WHO REALLY owns the Spratly Islands? This is a hotly debated issue—with China, the Philippines, Vietnam, Taiwan, Malaysia and Brunei staking their respective claims. Tension recently escalated when China started building structures on the disputed islands, forcing the Philippines to file a formal complaint in the United Nations.

The Spratlys dispute is a sensitive topic to me and other Chinese-Filipinos. People would always ask which side I’m on, or which country has sovereignty over these islands. Bias for the Philippines aside, I
would answer with a question: Why can’t the countries involved just stop fighting and share its resources?

But that is not as simple as it sounds. The Spratlys are said to be filled with large oil reserves, marine resources, and is a strategic trade route—which explains why either country would want it for its own.

However, Katherine Tsang, 19, incoming sophomore at the Ateneo de Manila University, believes that even if the Philippines gains the Spratlys, it doesn’t have the resources to fully utilize its value.

Although the Philippines’ claim of geographical proximity is strong, there’s politics involved in the decision-making. Left unresolved, this dispute may further strain our relations with China. I’ve asked other students about their thoughts on the Spratlys issue:

The Unclos
“The Philippines should claim sovereignty over the Spratlys because of the United Nations Convention on the Law of the Sea (Unclos). The Philippines’ stand is backed by international laws and not just by mere
historical claims,” says Jeremiah Racela, 18, Creative Writing, UP Diliman. (The Unclos is an international treaty that aims to protect the rights of nations with respect to the world’s oceans.)

In 2009, China declared that its “ninedashed line” that spans the entire South China Sea was enough proof of ownership of the Spratlys. However, that claim was not supported by the Unclos. Yet China has aggressively pursued its “ownership” of the Spratlys with the construction of an airstrip and deployment of troops and ships surrounding Mischief Reef, one of the Spratlys’ many islands.

That is why Patricia Tan, 18, Political Science, UP Diliman, says that China’s claim is excessive, since the islands are really far from its territory. “I believe that the Philippines should own it, because of its geographical location, but historically speaking, we asserted our right only recently. In a way we have neglected this contested island, and never really protected it,” says Aldrin Villegas, 17, Economics, UP
Diliman.

Even with strong claims and backing from the US, the Philippines will not be able to own the Spratlys, according to Estelle Gwee, 17, Broadcast Communication, UP Diliman: “China is a powerful country. That is its advantage.”

On the other hand, Paolo Gabriel Romero, 17, Music, UP Diliman, believes that no one should own the
Spratlys. “They are located along international shipping lanes, and therefore, should be free from the jurisdiction of any country.”

Doubtful
“If the Spratlys are legally awarded to the Philippines, we will have access to all the resources which can catapult our country into a First World nation,” Romero adds. With these resources, he believes we can improve our economy.

“However, these resources should be used for economic development and not for self-gain.” Tan, however, doubts if we would be able to develop or defend the Spratlys even if they were legally awarded to us.

Like Tan, Dominque Zurbano, 18, Miriam College, is also unsure that the Philippines would be able to assert its full power over the Spratlys. She says that maintenance and utilization of the Spratlys as an asset
would depend on the efficiency of the government.

“Our sovereignty over the Spratlys would definitely take a toll on our relationship with China and other Asean countries,” Tsang notes. She believes that our relationships with other counties may be strengthened or strained, depending on how we go about this whole process.

“Claiming the Spratlys from other rival countries will not only boost economic growth, but will also increase trust in the Philippine government from both the public and private sectors,” says Villegas. But this needs backing from international organizations like the United Nations, whose presence serves to protect navigation rights as it eases tension in the region, he adds.

“Ownership of the Spratlys is going to inspire Filipinos, if we win the case despite being bullied by other countries. Successfully claiming the Spratlys would make the Philippines a force to reckon with, as it will prove to other countries that we aren’t pushovers,” Racela says.

Bullying
Zurbano believes that China is bullying the Philippines. “The conflict will affect not only China and the
Philippines but also other neighboring countries.”

China’s actions also worry Tan, especially now that it has installed artillery in the Spratlys. Tan wonders whether or not we should rely on US military backing.

“China is obviously violating the jurisdiction of its Asean neighbors. Just because its economy and current position in the UN Security Council are on high gear does not mean it can use its power to put its neighbors down,” Romero says.

Despite China’s military power, Racela believes that the Philippines should remain firm in its claims and
continue pushing for Unclos to be upheld. “The trial for this dispute will be long and tiring, but I’m pretty sure it will be worth it,” he says.

“I hope this issue is resolved with the least damage to all parties,” Tsang says. For her, preserving good ties with the countries involved is very important. “Hopefully the different governments would come to a peaceful agreement,” she concludes.