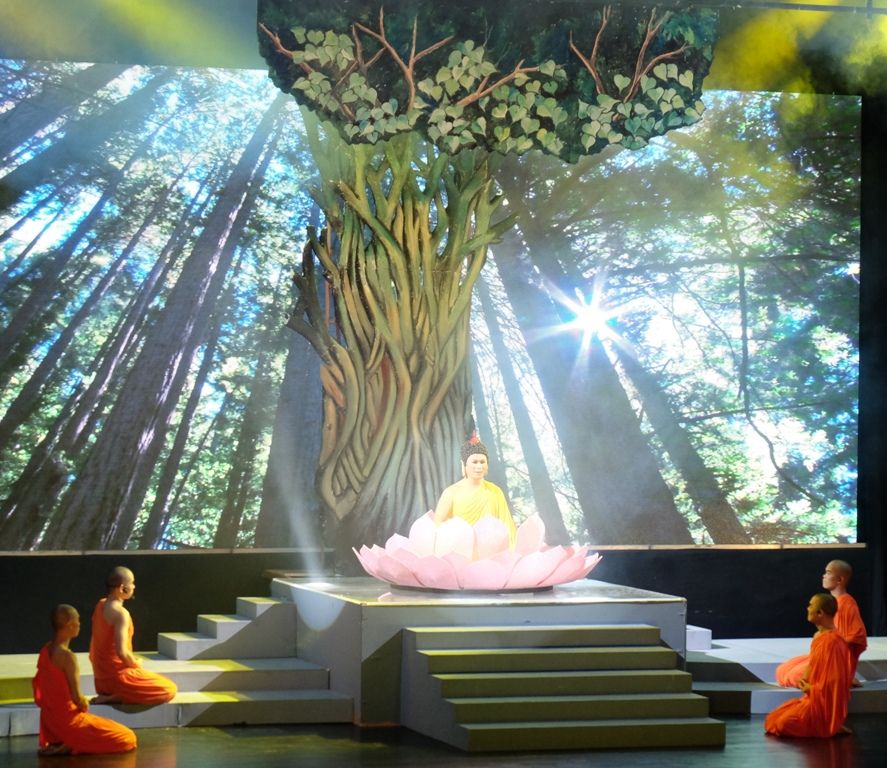 Fo Guang Shan Philippines, in cooperation with Buddha’s Light International Association, restages “Siddhartha: The Musical” at the Main Theater of the Cultural Center of the Philippines (CCP) on July 17, 2 p.m. and 8 p.m.

Directed by Sarah Mae Enclona-Henderson, with musical direction by Jude Gitamondoc, “Siddhartha: The Musical” tells the story of Siddhartha, the prince who renounced his royal status to seek enlightenment. He would eventually become the Buddha, the awakened one. His teachings are still kept alive today by millions of people all over the world.

“Siddhartha: The Musical” has been staged 55 times, in Cebu, Manila, Iloilo, Bacolod, Taiwan and the United States.

The cast of over 70 volunteer actors and dancers showcases the musical and performing talents of Filipinos, particularly of Cebuanos.

All proceeds of the restaging of the musical will benefit Guang Ming College, Manila, for the training of scholars from financially challenged families all over the country in the fields of performing arts and Buddhist studies.