Michael Learns to Rock back in concert Sept. 19 at the Big Dome | Lifestyle.INQ ❮ ❯ 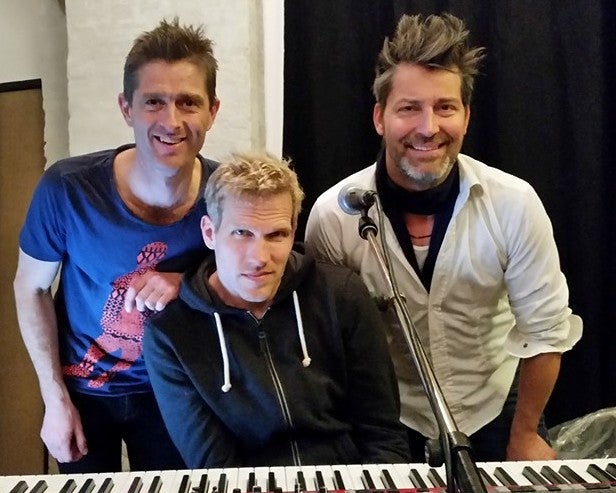 Michael Learns to Rock back in concert Sept. 19 at the Big Dome

Danish pop-rock band Michael Learns to Rock (MLTR), which last performed in the Philippines in 2008, returns for a one-night concert on Sept. 19 at Smart Araneta Coliseum.

MLTR’s 1991 self-titled debut album, with the track “The Actor,” was a hit in Scandinavia and a few Asian countries. The band’s follow-up record, 1993’s “Colours,” sold over a million copies on the strength of the singles “Sleeping Child,” “25 Minutes” and “Out of the Blue”—establishing MLTR as a major international act.

More albums followed, accompanied by successful tours, until the band took a prolonged break starting in 2000, but regrouped in 2004.

MLTR remains active in the touring circuit. Its 25th anniversary concert in 2013 was broadcast live from Denmark to a global audience using a mobile app.