Instituto Cervantes presents cinema and music with a cause | Inquirer Lifestyle ❮ ❯ 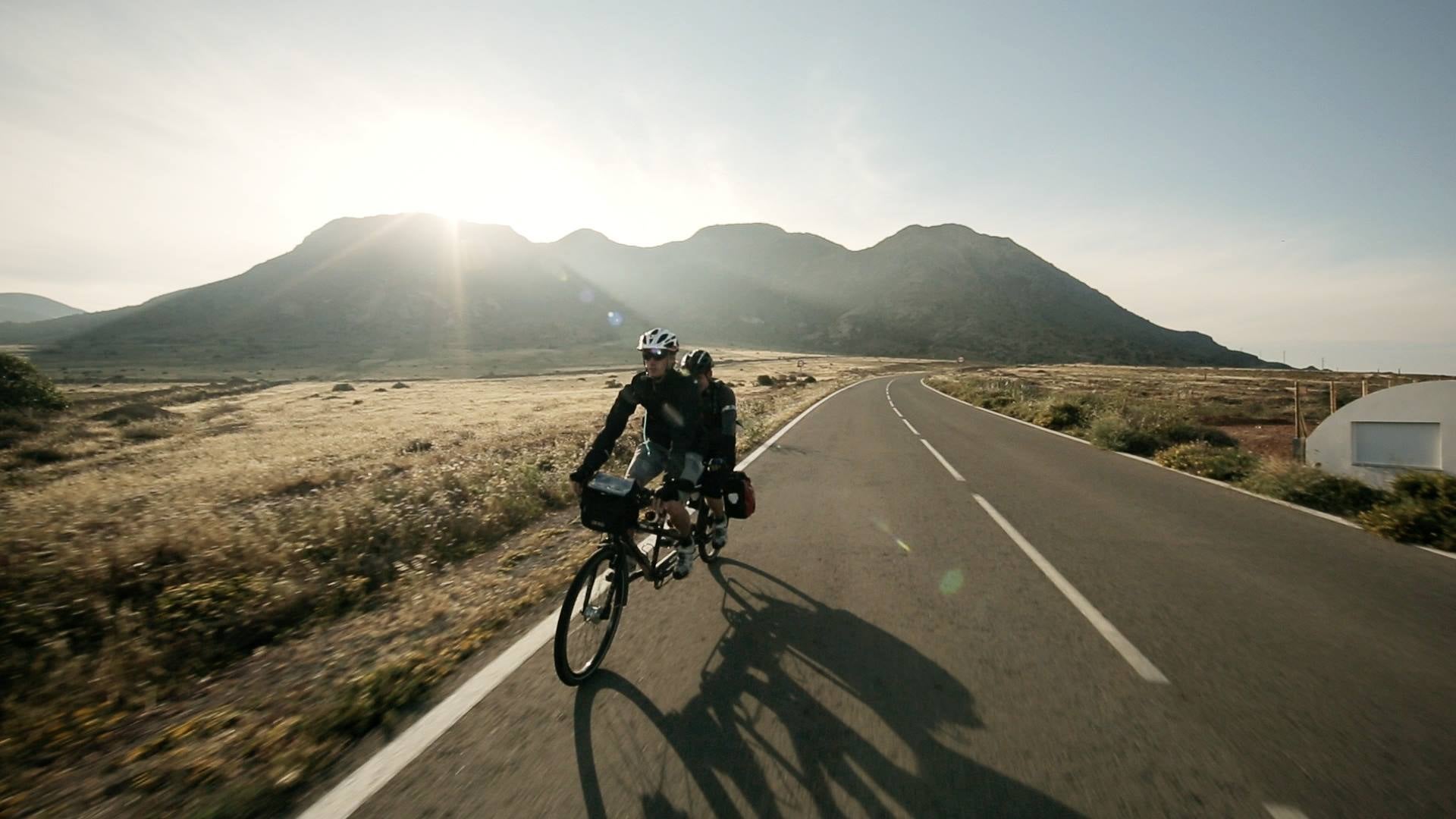 Instituto Cervantes presents cinema and music with a cause

On Saturday, July 25, Instituto Cervantes de Manila will offer a double program of cinema and music, linked by a common solidarity cause.

At 2 p.m., Sergio and Juan Manuel Aznárez will present their documentary “La sonrisa verdadera” (“True Smile”).
At 5 p.m., the violin and piano DuoDS and the chamber music ensemble contingent of the Orchestra of the Filipino Youth (OFY) will perform a concert as a culminating activity of a week’s workshops.

Works to be played are by Joaquin Turina, Pascual Marquina, Jules Massenet, Carlos Gardel, & Edvard Grieg, among others.

“La sonrisa verdadera” is the story of a journey from Spain to Morocco, seen through the empty glance of Sergio, an autistic and blind young man who crosses 1.300 km. in tandem bicycle with his brother.

This documentary immerses us into Sergio’s unreachable world, which seems so similar to the desert, the destination of their trip.

The film, in Spanish with English subtitles, will be presented by its main characters–Sergio and Juan Manuel Aznárez, who will be part of the question-and-answer session with the audience after the screening.

The film was premiered in the Philippines last July 3, during the World Premieres Film Festival organized by the Film Development Council of the Philippines (FDCP), with the presence of members of the Autism Society Philippines (ASP). 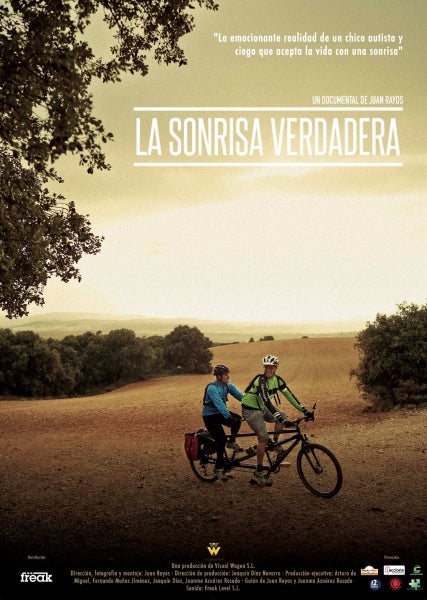 “It’s very important that ‘True Smile’ is not only a movie to be enjoyed in the cinema – we can help other people with this example. For us, this trip to the Philippines has become something really touching and really special,” said Juan Manuel Aznárez at the premiere.

Its primary goal is to help eradicate poverty in the Philippines through social change, by creating career paths in Classical Music performance.

Inspired by the Venezuelan visionary Jose Antonio Abreu’s “El Sistema,” Ami established Sistema for the Filipino Youth (SFY)–an after-school music program that offers children from deprived communities the opportunity to achieve their full musical potential through classical music performance, with the ultimate hope of creating a positive impact on their communities.

Ami was provided a grant by Acción Cultural Española to invite DuoDS–Spanish violinist David Delgado and German pianist Stefan Schmidt–to conduct workshops to members of the OFY from July 20-July 26.

DuoDS was founded in Berlin in 2006. Since then, they brought to European audiences some unusual programs, such as “Hommage à Lorca“, “Spanish Impressions“, “Unwanted Music“, on stages like the Staatsoper Berlin and the Palacio del Marqués de Salamanca in Madrid.

Their last recording, made for the Viennese label Gramola, includes the complete works for violin and piano by the Spanish composer Joaquín Turina.

Music critics from around the world praised the recording through their reviews in the international press. Their performances have been broadcast on radio stations such as Ö1 (Austria), RAI (Italy), RNE (Spain) and Radio France.

This double event is organized by Instituto Cervantes de Manila in collaboration with Ami, the Embassy of Spain and Acción Cultural Española, with the support of the piano store «Manila Pianos» and Film Sales.