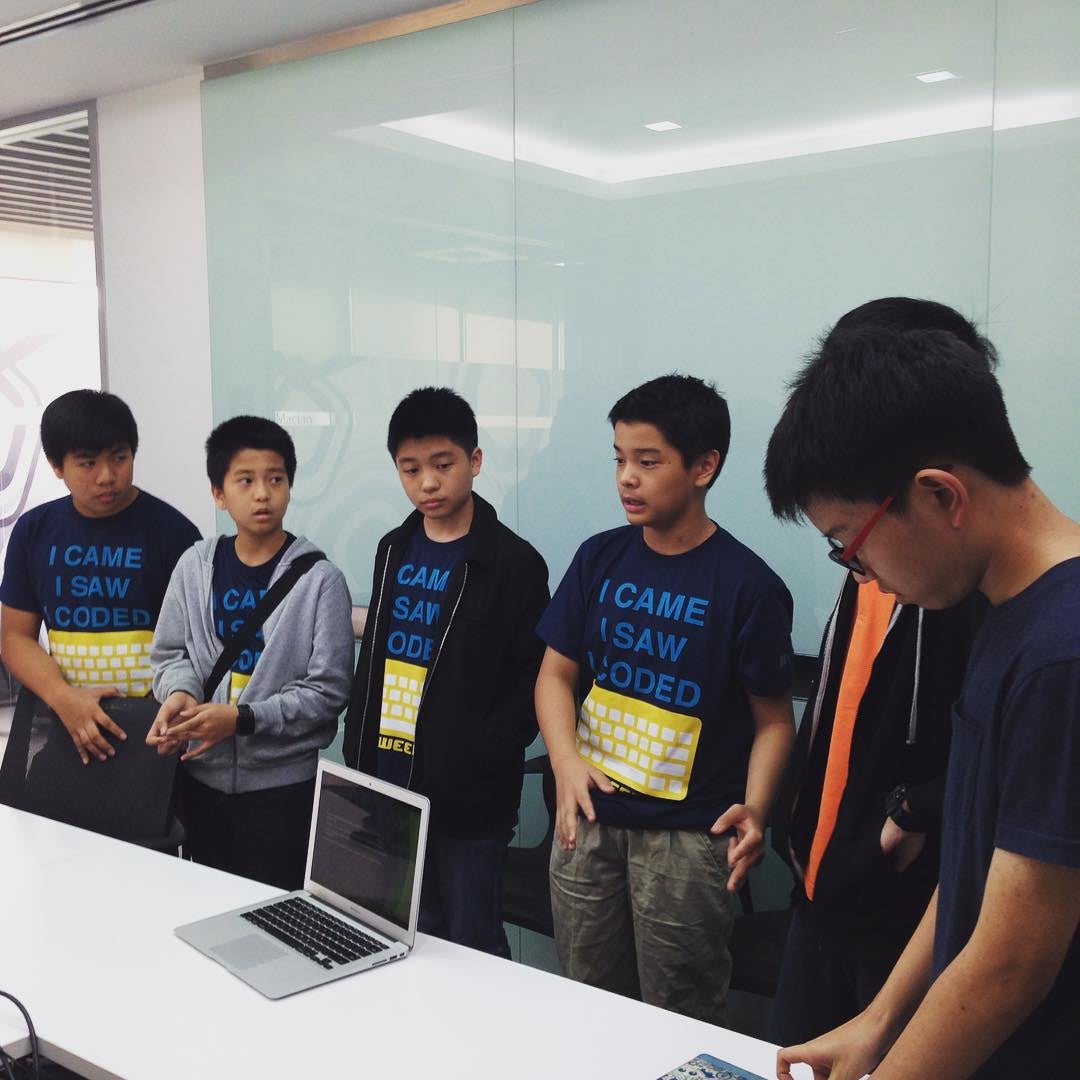 TEAM G.T. as they pitch their website during the elimination round

CODING always seemed so technical and mind-boggling to me. Thus, it was quite a surprise when our maximum capacity of participants for the YouthHack Code Weekend was immediately filled up the same day the application form was released last June 3.

I had no idea that the youth these days were that interested in learning how to code. In fact, the websites and applications they were able to create during the Code Weekend event left me in awe.

July 11 and 12 marked the very first YouthHack Code Weekend. The event had over 80 participants eager to learn more about coding. It was held in Microsoft Makati.

The first day was spent on workshops on HTML, CSS, bootstrap, PHP, MySQL, Apache Stack, Javascript and Jquery. These activities were facilitated by teachers from Philippine Science High School, students from the University of the Philippines Center for Student Innovation (UPCSI), and developers from recruiting platform Kalibrr.

And then the students were invited to stay overnight in Microsoft to do the coding on the website or application that the teams pitched to the judges on the second day of the event. When the YouthHack organizing team checked the rooms at 4 a.m., they were astounded to see that many of the high school and college teams were still up, intensely working on their hacks. There were people coding on chairs, tables, couches, sleeping bags and even on the floor. As a first-timer, I was inspired to start learning more about
code, too.

Our last speaker, JP Sibug, talked about technology as a constant state of development, and how companies like Microsoft are able to catch up with the quick pace of evolution. Teams then spent the rest of the afternoon working on their projects.

It was great seeing high school and university teams pitch to judges the websites and applications they created in less than 24 hours. It was awesome seeing how their time and effort spent coding overnight yielded impressive results. The judges, Bob (Mozilla representative), Lyle Rover (Raket.ph CEO) and
Paul Gadi each chose two teams for the finals.

The judges and participants gathered in the main hall to watch the top six teams compete. As expected, the innovative projects made it difficult for judges to pick winners.

The room was filled with anticipation as scores were tallied and the winners were announced. Third place went to a group of high school and college students who created a web and mobile app called “Where’s the Loo?” This application served as a toilet finder with a map.

The college group that finished second place created a website community for mentors and mentees, which they called “Mentor Town.” The winner of the first-ever Code Weekend was the team behind “Moller Trumbore.”
This group of college students created its own version of Minecraft. It was the only team among the finalists to develop a game.