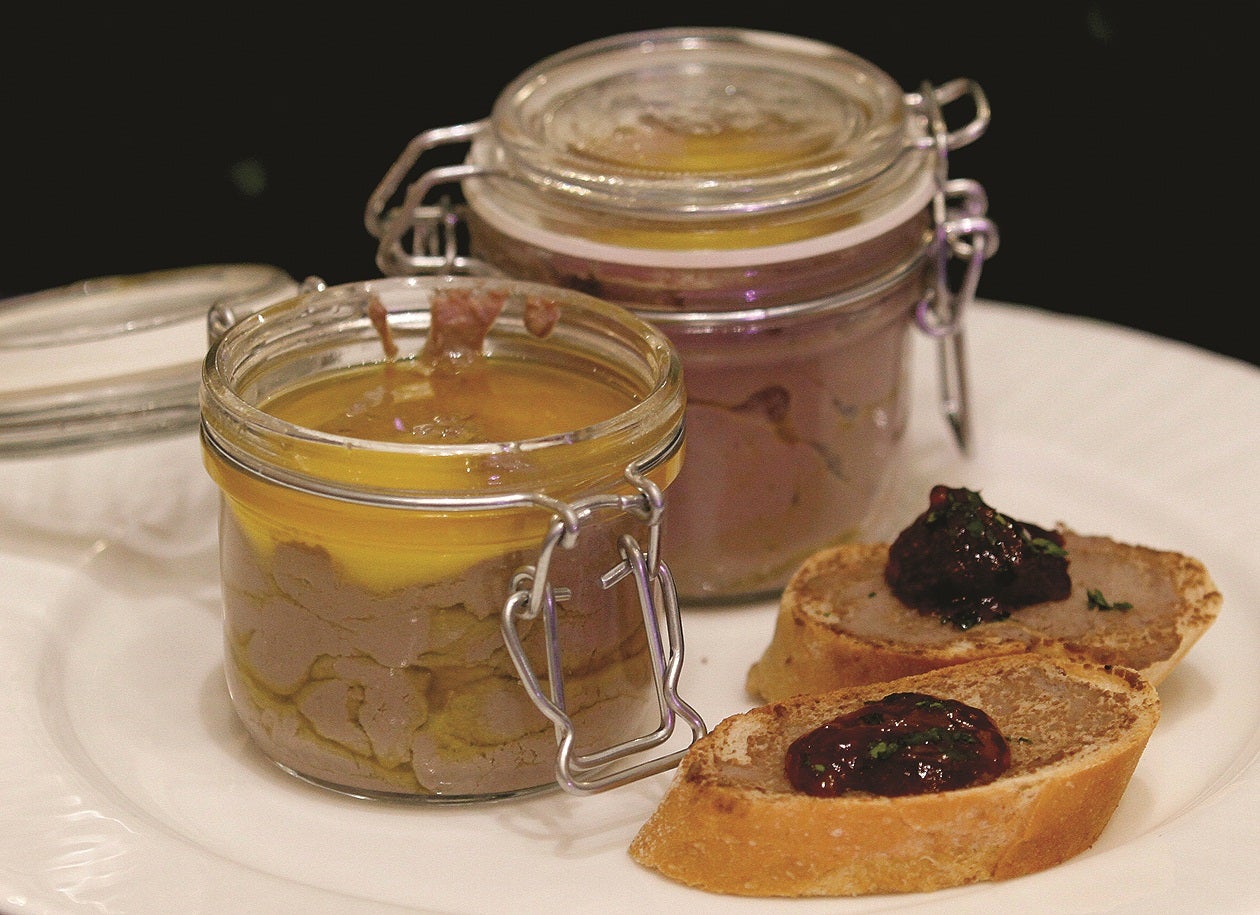 It was an afternoon of quick and easy food treats, kitchen tips and an interactive cooking demonstration. The event was staged by The French Baker founder and chef Johnlu Koa, in partnership with French appliance brand Moulinex and SM Megamall to celebrate the French Month (Bastille Day).

Koa brought the house down with his easy-to-prepare but impressive food fare using The French Baker’ breads and other baked products, and with the aid of time-saving Moulinex handy kitchen appliances such as a food processor, blender, toaster, shredder and griddle, to name some.

Koa engaged the audience in a hands-on cooking and baking experience as he allowed them to smell, touch and taste the food he whipped up.

Koa showed participants various ingredients like shiitake mushrooms, tortilla wraps and chorizos, developed from the written recipe to the finished ingredient. He took the finished dishes a step further by creating for them beautiful restaurant-style presentations.

He prepared six recipes, starting off with Chicken Liver Paté, a gourmet spread ideally served on crostinis or toasted French bread for instant parties. He sautéed the liver in butter and shallots and processed it into a velvety smooth spreadable paste using Moulinex food processor.

“Paté lasts at least for a month,” said Koa. “Keep it chilled and make sure you don’t dip your finger in it, otherwise it will spoil and produce molds.”

Next, he prepared Cheese Quesadilla, a Mexican-inspired three-cheese appetizer which is convenient to bring anywhere, either to school or work.

He filled the tortilla wraps with grated cheese, and crunched them up lightly on energy-efficient Krups Griddle.

Below, Koa shares his recipe for easy-to-follow Chicken Liver Paté.