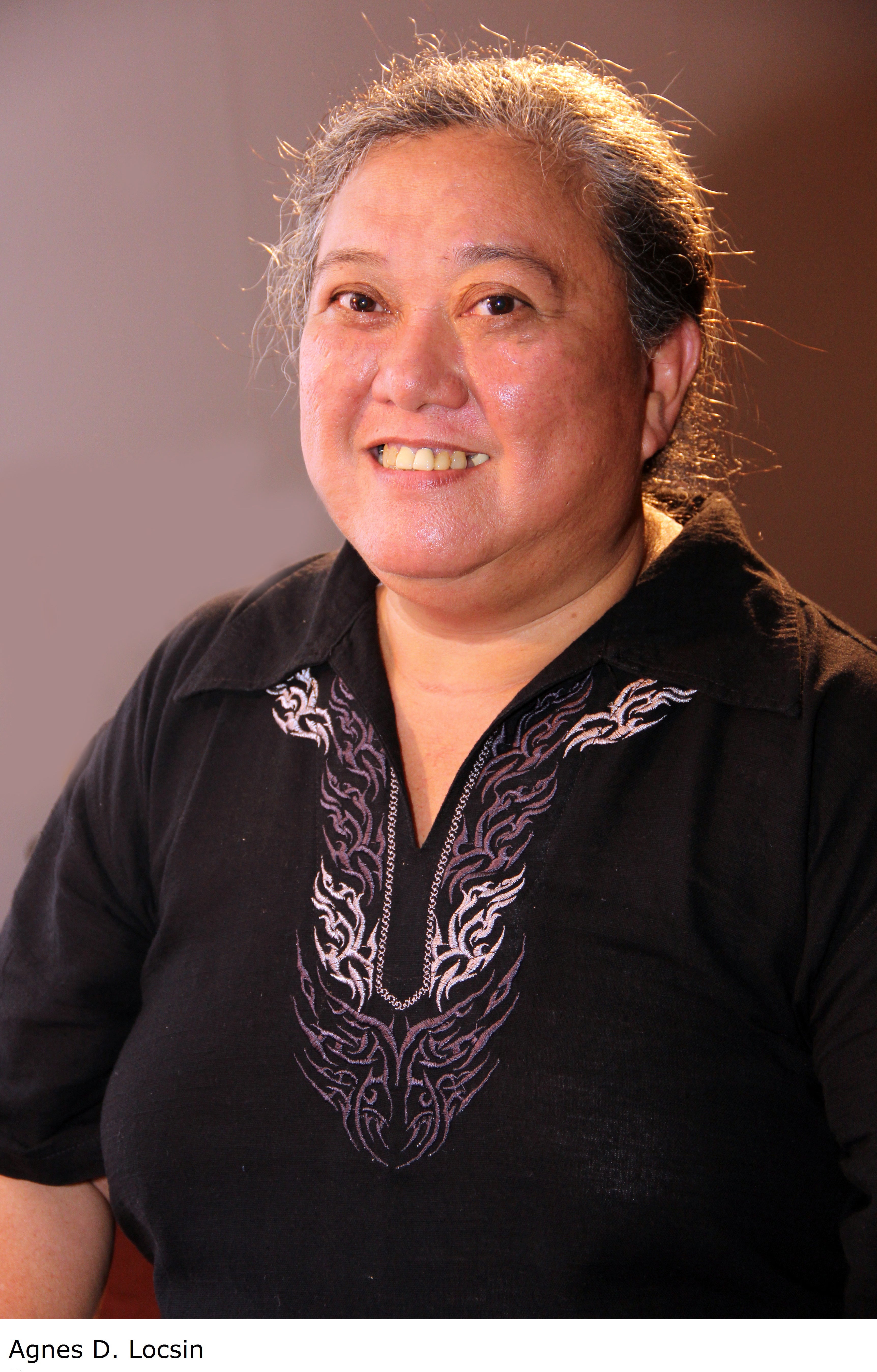 The Cultural Center of the Philippines with the support of the National Commission for Culture and the Arts and in cooperation with Ballet Philippines and the College of St. Benilde presents Neo Filipino 2015: Contemporary Dance Classics on July 31 to August 2 at the CCP Tanghalang Aurelio Tolentino (Little Theater).

The Neo Filipino Dance Series started in 1987 as a platform for Filipino choreographers to make dance as the central force, the impetus, the muscle in collaborating with the other art forms: music, visual arts, literature, theatre, literature and film. Through movement dance artists aired experimental and provocative works that spoke of inquiries about Philippine traditional and contemporary life.