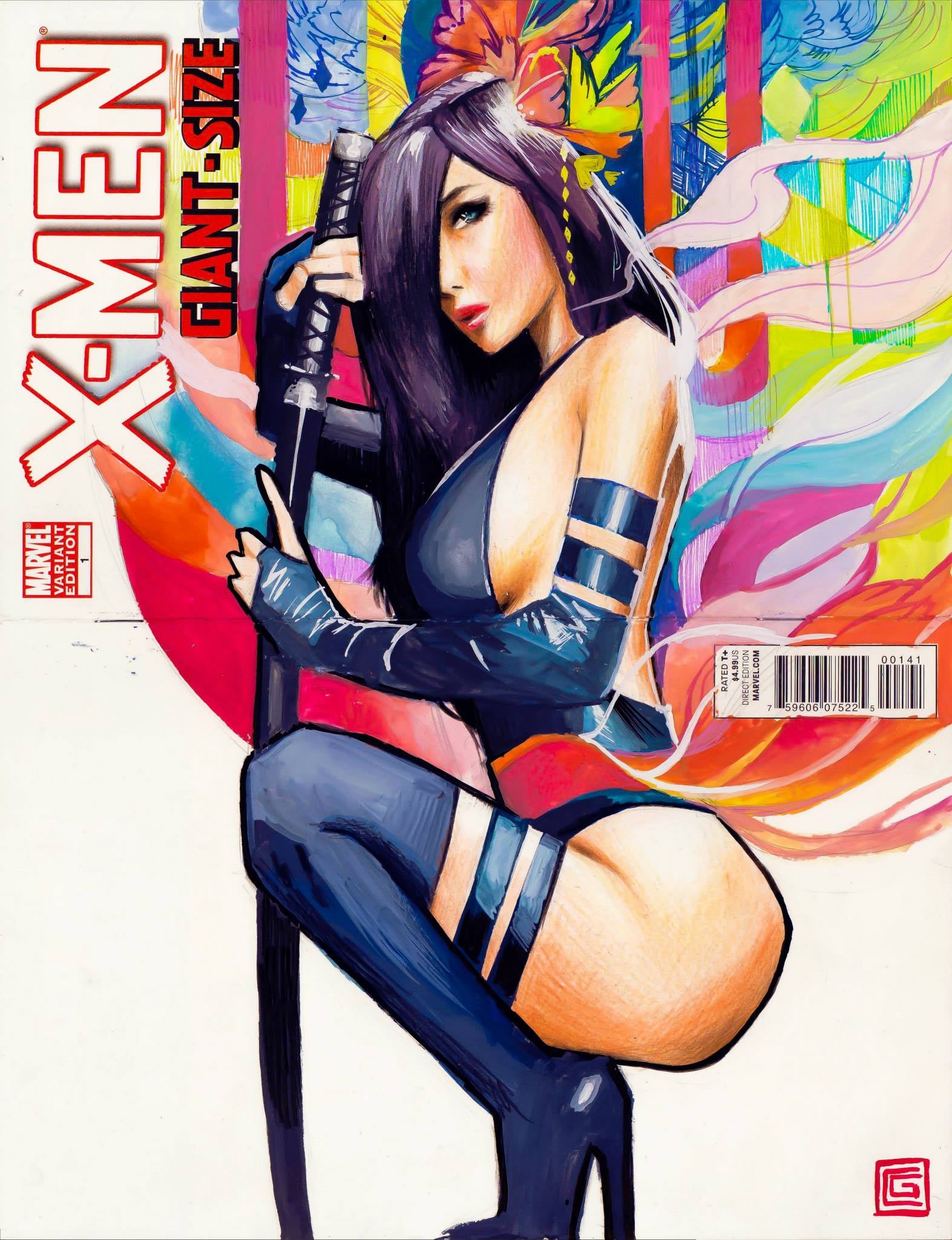 TRUTH be told, I’m a bit of a tomboy when it comes to hobbies and interests. While many girls my age obsessed over Barbie dolls and Polly Pockets, I was into Playstation with my older brother and read “The Amazing Spider-Man” on the local Sunday paper.

Being the only girl among three siblings meant getting crazed up on “Metal Gear Solid” and bingewatching comic TV series. Video games and comics weren’t strangers to me. In fact, I was fascinated by them. I remember raiding bookstores, looking for the latest “Archie” reads. Playtime meant a comic in one hand and Barbie in the other. Who needs Ken when my brother’s Spider-Man action figure could stand in his place?

Gone are the days of damsels in distress; after all, Wonder Woman isn’t Princess of the Amazons for nothing! In the present comic scene, reimagined as a more sassy and independent redhead, Batgirl of Burnside could look fashionably posh one minute, then turn full-on crime-fighting chick in the next.

There are more female artists who now venture into comics, an industry that once had a dominantly male fanbase. Some of my art heroes, Babs Tarr and Fiona Staples, are working on par with some of the biggest names in the biz.

Who doesn’t like a strong, virtuous woman with more than a pretty face to show? Or a villainous enchantress who could make even the God of Thunder weak in the knees? I know that drawing female comic characters always meant good news! Making fan art means celebrating these women who empower us to be more confident in ourselves. We can be our own heroines if we choose to be.

When drawing, I like depicting the delicate and innocent side of women, while still holding a strong pose. This shows that they are powerful, but can be gentle and demure as well. Women in comics teach us that we can be confident with our femininity while still putting up a good fight; and when faced with a villainous character, we have just the same chance of winning as Superman.

So, the next time you’re asked why you’re reading comics or how you’re scoring in a football game, pull a Mary Jane Watson and say, “Face it, tiger, you just hit the jackpot!”