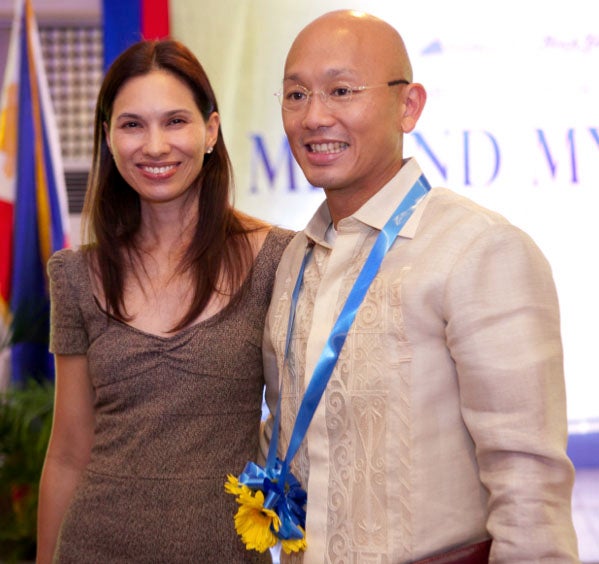 CHILDREN grow up with a constant reminder from their parents: Drink your milk.

And there are kids who either forget or don’t follow it at all.

New Birch Tree Fortified and the Department of Education with Marylindbert International have partnered in an advocacy called Me and My Milk, which encourages children to drink milk at home and even in school.

It is in school where knowledge and values are taught, and behavior formed.

No less than Education Secretary Bro. Armin Luistro and Undersecretary Dina Ocampo led the formal launching of Me and My Milk at Bulwagan ng Karunungan, Department of Education complex in Pasig City.

Birch Tree Fortified senior product manager Leah Macalincag explained: “Milk is one of nature’s most nutritious food. It is a great source of vitamins and minerals such as calcium, phosphorous, magnesium and protein, all essential in the proper growth and development of bones and teeth. New Birch Tree Fortified Milk is the only one with FibroBoost, a unique combination of essential nutrients fortified with zinc, vitamin C and iron, further enhanced by inulin fiber which is proven to help the body absorb up to 18 percent more calcium.”

We were told there will be over 600,000 schoolchildren who will benefit from the Me and My Milk campaign.

At the launch, brand ambassador Richard Yap revealed that he grew up drinking Birch Tree, dahlings.