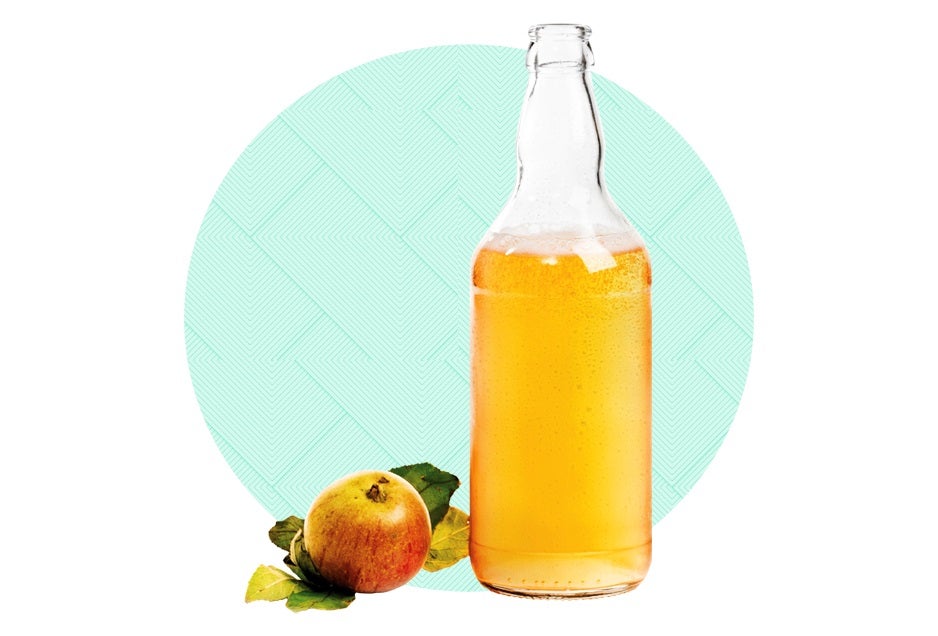 While it appears that the rains have stopped temporarily, with August and September coming up, there’s no telling how bad the wet season will be this year. And with that arrives a host of viral infections that will take several people hostage, confining them to their beds in a mess of flared temperatures and crumpled tissues.

In my case, I rarely get sick and I don’t think I’ve gotten a fever in the last two or three years. I don’t remember exactly—it’s been that long. I don’t recall the last time I had a flu shot, and I don’t take a daily dose of Vitamin C. I’ve recently started exercising regularly, but a year ago when I wasn’t, my immune system was still pretty resilient. I rarely take a sick leave and when I do, it’s more likely due to stomach problems or my menstrual cycle.

Because of this track record, I feel pretty confident about recommending the following advice:

1. Drink apple cider vinegar every morning. I don’t drink it pure, of course. But every morning, before any type of food or drink hits my stomach, I mix three tablespoons of raw, unfiltered apple cider vinegar with warm water and a tablespoon of honey. I drink it because I’m hyper-acidic, and ACV helps with that, but I wasn’t aware that it also strengthens the immune system.

Malic acid, which is present in ACV, is antiviral, anti-inflammatory and antimicrobial. Also, ACV helps cleanse the lymph nodes and break up mucus in the body, which relieves sinus congestion and allergies.

2. Have some honey every day. Apart from being a natural energy booster in the morning, honey is also an antioxidant and has antimicrobial and antibacterial properties. Because of its syrupy texture, it naturally coats the throat and soothes soreness.

While The Huffington Post recommends buckwheat honey, which has the highest amount of antioxidants (clover has the lowest), I’m content with Sue Bee, which is 100-percent pure, and with local honey sourced from Baguio. Some people also recommend raw honey, which is a little more difficult (and expensive!) to source here in the Philippines.

3. Drink lemon juice with warm water. On days when I’m feeling particularly under the weather, I squeeze half a lemon into a cup of warm water. The juice from one lemon contains 18.6 milligrams of Vitamin C, while a wedge provides 2.3 milligrams. Studies have found that this antioxidant can reduce cold symptoms by 23 percent, and all that’s needed is just one to eight grams.

A good substitute for lemon, of course, is calamansi, which has about 7.5 milligrams of vitamin C per serving. If the taste is too acidic for you, mix in a teaspoon of honey.

4. Drink turmeric tea. Turmeric is very high in antioxidants and anti-inflammatory properties. Inflammation is the cause of many chronic diseases that cause health to deteriorate. Curcumin, the active ingredient in turmeric, is antiviral and antifungal. You can add turmeric to foods, like curry, but it’s best taken as a tea. Simply simmer the root in water for 10 minutes. To make it more palatable, try adding honey, cinnamon, even almond milk.

5. Take a malunggay supplement. When all else fails, take three moringa capsules in the morning and before you go to sleep at night. This is a recommendation that has worked for many of my coworkers as well.

Known as malunggay in these parts, the humble plant boasts of some truly powerful medicinal properties. Moringa contains more that 90 nutrients, 46 antioxidants, and 36 anti-inflammatory compounds. It also has 18 amino acids, including the eight essentials that can only be supplemented through your diet because the body can’t produce them on its own.