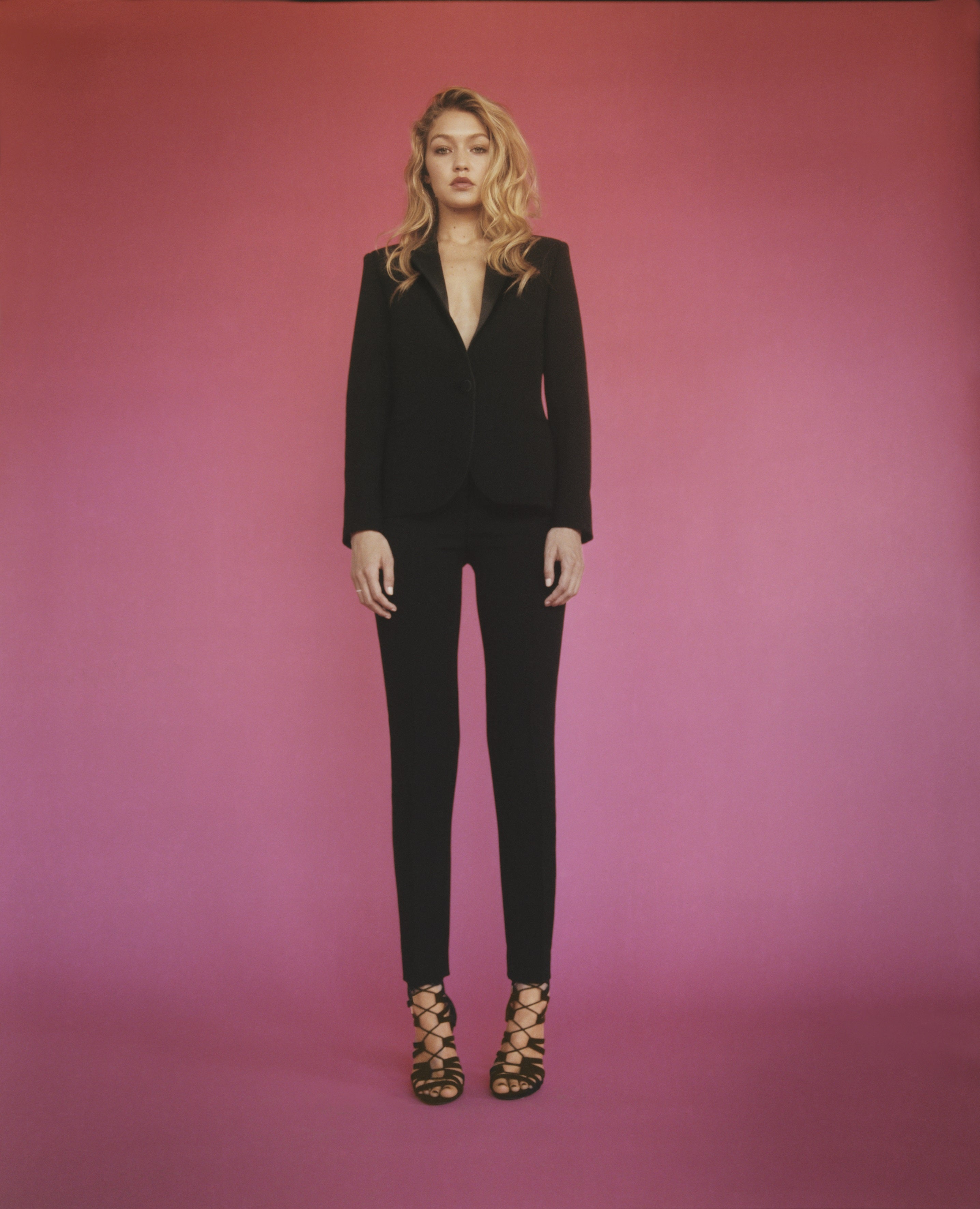 TOPSHOP is pleased to announce
Gigi Hadid as the new face of its global Autumn/Winter 2015 campaign.

A sought-after model currently making waves on international runways and the covers of glossy magazines, Gigi possesses an effortless Californian attitude and a strong social media presence, making her the perfect ambassador for the Topshop brand.

In her first campaign for Topshop, Gigi models the Autumn/Winter 2015 collection in a series of images shot in London by acclaimed photographer Tyrone Lebon and styled by Topshop creative director Kate Phelan.

“Working with Gigi Hadid on this campaign continues to strengthen our international vision for the Topshop brand,” says Sir Philip Green, chair of Topshop and other premier brands.

“We are continually developing our footprint across all markets with ambitious plans both in the UK and internationally and I feel like Gigi is an ideal ambassador to underpin these efforts,” he adds.

European, American and Asian expansion remains a key focus for Topshop over the next year, building on the 40 countries in which the brand already has a presence.

Select Southeast Asian territories will stock Topshop for the first time, while new third-party partnerships within The Netherlands and other European countries will ensure Topshop reaches an even broader customer base. New store openings are underway in Panama, Germany, Canada, Australia, New Zealand and the Middle East, with several new flagships set to open in early 2016.