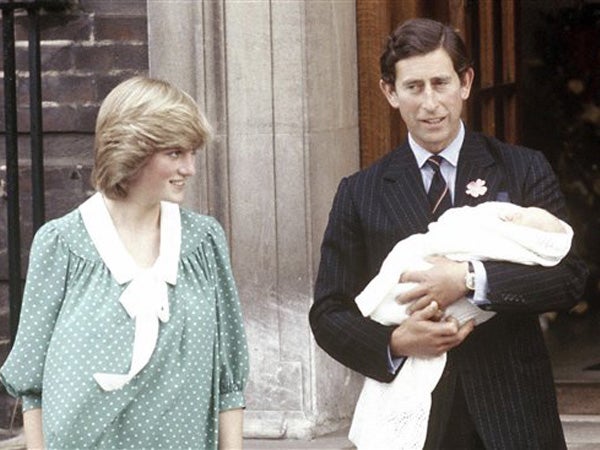 Britain’s Prince Charles dreaded the prospect of divorce a year before he wed Princess Diana, suggests a letter he wrote in 1980 that is up for sale in the United States.

“I do hope you have recovered from the traumatic business of marriage and divorce in such a short time,” he told Janet Jenkins, a receptionist at the British consulate in Montreal whom he met in 1975.

“Thank goodness you discovered the mistake early enough and didn’t start a family,” he added in the seven-page handwritten letter on Windsor Castle letterhead.

“Starting a family and making a mistake like that is frankly, something which concerns me enormously and I think my solution of marrying a girl from each Commonwealth country is the best one!”

He went on to tell Jenkins that “whatever happens I will make sure you are given early warning,” in the correspondence that included a belated happy birthday wish.

The letter is being put up for sale for $3,900 by Alicia Carroll, a Los Angeles collector and dealer of British royal memorabilia.

It is among six written by the Prince of Wales to Jenkins that Carroll had attempted to auction off on eBay in 2009 with an asking price of $30,000.

In an email to AFP, Carroll said the letters—all written in 1976 apart from the 1980 one mentioning divorce—did find a buyer, but the sale fell through when his credit card was declined.

In a 2009 interview with Canada’s CTV television network, Jenkins, a Welsh-born twice-divorced mother of one, said she was 25 when she first met Charles, who had come to Montreal on a Royal Navy visit.

Carroll said she bought the letters from Jenkins.