Are we ready for the Third Golden Age of Philippine Movies? | Inquirer Lifestyle ❮ ❯ 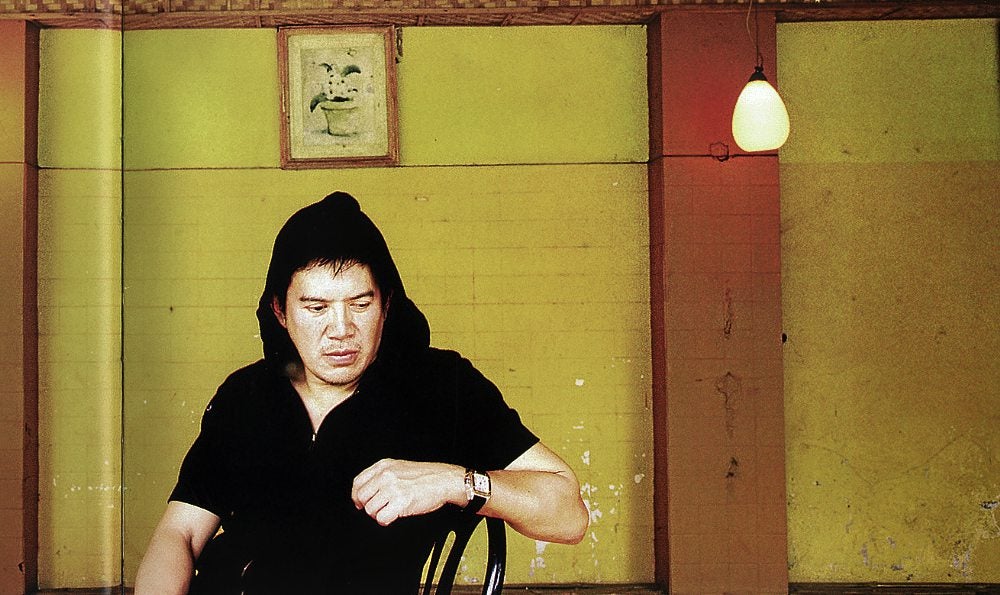 Are we ready for the Third Golden Age of Philippine Movies?

Time for an honest appraisal. Let’s pause from all this jingoism, put things in their proper places, and call a spade a spade. This: Can the new crop of Filipino movies hold a candle to the filmography of the previous era?

The banner year was 1976. At no other time in Philippine film history has our national cinema produced so many gems in one year.

Four or five of these can be safely called masterpieces, and the top Filipino filmmakers of the era are represented. There is the triumvirate of Bernal, Brocka and Castillo—with Romero bridging them to the triumvirate of Gerardo de Leon, Lamberto Avellana and Manuel Conde of the Golden Age of the ’50s; and Mike de Leon linking them to the younger filmmakers of the ’80s.

Any one year in the local movie industry that can churn out so many outstanding films can be considered exceptional, let alone a whole decade.

We can argue that an average of 300 movies a year were produced then, while now we have—what? less than 50? So, if we go by ratio of quantity to quality, it would be patently lopsided. But we’re not sure if that argument holds in this case.

Contrary to common perception, however, the Second Golden Age of Philippine Cinema did not occur solely in the ’70s. It extended to the early ’80s, producing such masterworks as Bernal’s “Himala” and “Manila by Night”; Brocka’s “Kapit sa Patalim”; De Leon’s “Kisapmata” and “Batch ’81”; Marilou Diaz-Abaya’s “Karnal”; Peque Gallaga’s “Oro, Plata, Mata.”

After that, there was mostly a void through the ’90s, when several times Philippine cinema had been declared either dying or dead.

Alternative cinema was a-brewing with the films of Kidlat Tahimik, Nick Deocampo, Raymond Red, while the likes of Tikoy Aguiluz and Gil Portes persisted with independent filmmaking. Some of them went mainstream; others remained resolutely esoteric.

It was not until Lav Diaz emerged in the late ’90s, with “Ang Kriminal ng Barrio Concepcion,” that a new era began. He led a new wave of Filipino filmmakers riding on the crest of the digital revolution.

Cutting-edge cinema became the vogue. Filipino movies have since been going the round of the international film-fest circuit, winning awards left and right, major and minor. We have become instant film theorists and self-styled film critics, mouthing barely digested concepts like real time and subjective camera.

Alternative cinema is sustained by Diaz and the film essayists. But the spirit of independent filmmaking of the previous era has been diluted into what is popularly known as the indie film. “Indie” used to be a battle cry; now indie is the new mainstream.

(It isn’t a new movement, in fact, as Brocka’s ’70s masterpieces were produced by independent outfits CineManila, Bancom and Cine Artists. It was that indie spirit of total artistic control of material that established his name as a point of reference in Southeast Asian filmmaking.) 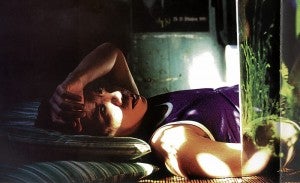 Of this new wave, aside from the work of Diaz, we can cite offhand from a whole decade two or three that impressed us the most: Francis Pasion’s “Jay”; Pepe Diokno’s “Engkwentro”; Brillante Mendoza’s “Tirador.” And maybe Auraeus Solito’s “Ang Pagdadalaga ni Maximo Oliveros”; Jade Castro’s “Endo”; Ditsi Carolino’s “Riles.”

But this is only half of the golden harvest of 1976. And can we truly say that these films approach the works of Brocka and Bernal?

How do these compare with Bernal’s “Tisoy” and “Galawgaw”; Romy Suzara’s “Wanakosey”; the portmanteau movies of Bernal, Joey Gosiengfiao and Elwood Perez like “Zoom, Zoom, Superman!” and “Lipad, Darna, Lipad!”; the “Facifica Falayfay” and “John en Marsha” movies of Dolphy?

Much of today’s comedy thrives on a winking humor, often too sophisticated for its own good. In fact, it is precisely this knowing attitude in Chris Martinez’s recent remake of Gosiengfiao’s cult classic “Temptation Island” that has detracted from the spontaneous delight and sheer panache of the original. Audience response can only be grudging laughter.

And since we’re at it, does anyone in his right mind really believe he can duplicate Gosiengfiao’s inimitable takes on camp like “Bomba Star,” “La Paloma,” “Lulubog, Lilitaw sa Ilalim ng Tulay”?

Gosiengfiao didn’t wallow in campiness only, though. He was also more than capable of doing straight drama, as witness the historical epic “Sunugin ang Samar!” starring Ramon Revilla (but also Celia Rodriguez on horseback swathed in black cloak and blood-red cape).

Of the new breed of comic filmmakers, we’d say Roxlee is the one approaching the satiric temper and wild inventiveness of Manuel Conde. Too bad he doesn’t get the number of viewers he deserves.

In the horror genre, we can cite as among the more intelligent “Cinco,” five creepy episodes finely wrought by young filmmakers—though nowhere near the intelligence, creepiness or fineness of “Itim.”

Of the interminable “Shake, Rattle & Roll” series, still the best is the first, particularly Bernal’s and Gallaga’s episodes, no matter how rudimentary its effects technology.

To be sure, there have been a lot of formal innovations in our new cinema. Film technology has so much improved, and structural techniques have become radical. But what we have is really belated avant-gardism, as all these had been done decades ago by people like Vertov, Godard, Robbe-Grillet, Chris Marker, Maya Deren, Béla Tarr.

It’s like today’s movie audience just discovered 3D when, in fact, it had been done more than half a century ago, followed by Hypnovista and Smell-O-Vision in the ’60s; Sensurround and Duo-Vision in the ’70s; Odorama and 4D in the ’80s—all gimmicks to lure audiences away from television.

We recall ducking in our theater seats from the flying bats and spilling entrails of “Andy Warhol’s Frankenstein” in 3D. And feeling anxious the wall might fall on our heads while watching “Earthquake” in Sensurround. (Stupid movie! a frightened viewer commented with a gasp and a giggle.)

A case in point is the recent celebration of the single take in Remton Zuasola’s “Ang Damgo ni Eleuteria.” That tour de force had been done by Sokurov in “Russian Ark” a decade ago. Hitchcock tried it in 1948 in “Rope,” the entire film running in a single continuous shot composed of long takes, the whole story taking place in real time.

What has taken a big leap is Luis Suarez’s “RPG Metanoia,” our first full-length 3D animation, which can compare with the best of them.

(No matter how much we’re entertained by such movies, however, we don’t really warm to computer-generated images. They somehow look facile. That’s why we enjoy more the original “King Kong,” “Clash of the Titans,” “Planet of the Apes,” the “Titanic” and “Troy” movies, than their CGI-ridden remakes.

(Because we can better appreciate cinematic art in the cartoons and scale models of the old studio films, considering the craft, creativity and effort involved, where animation was drawn by the artist’s hand, mountains and rivers created in the sound stage, and the cameraman waited for the shifting of shadows and the falling of the light.)

So, what is lacking? What seems to be the problem? This: Before doing a Paradjanov, Borowczyk, Kaurismäki or Kieslowski, shouldn’t we first clarify our soul?