Which millennial are you? | Inquirer Lifestyle ❮ ❯ 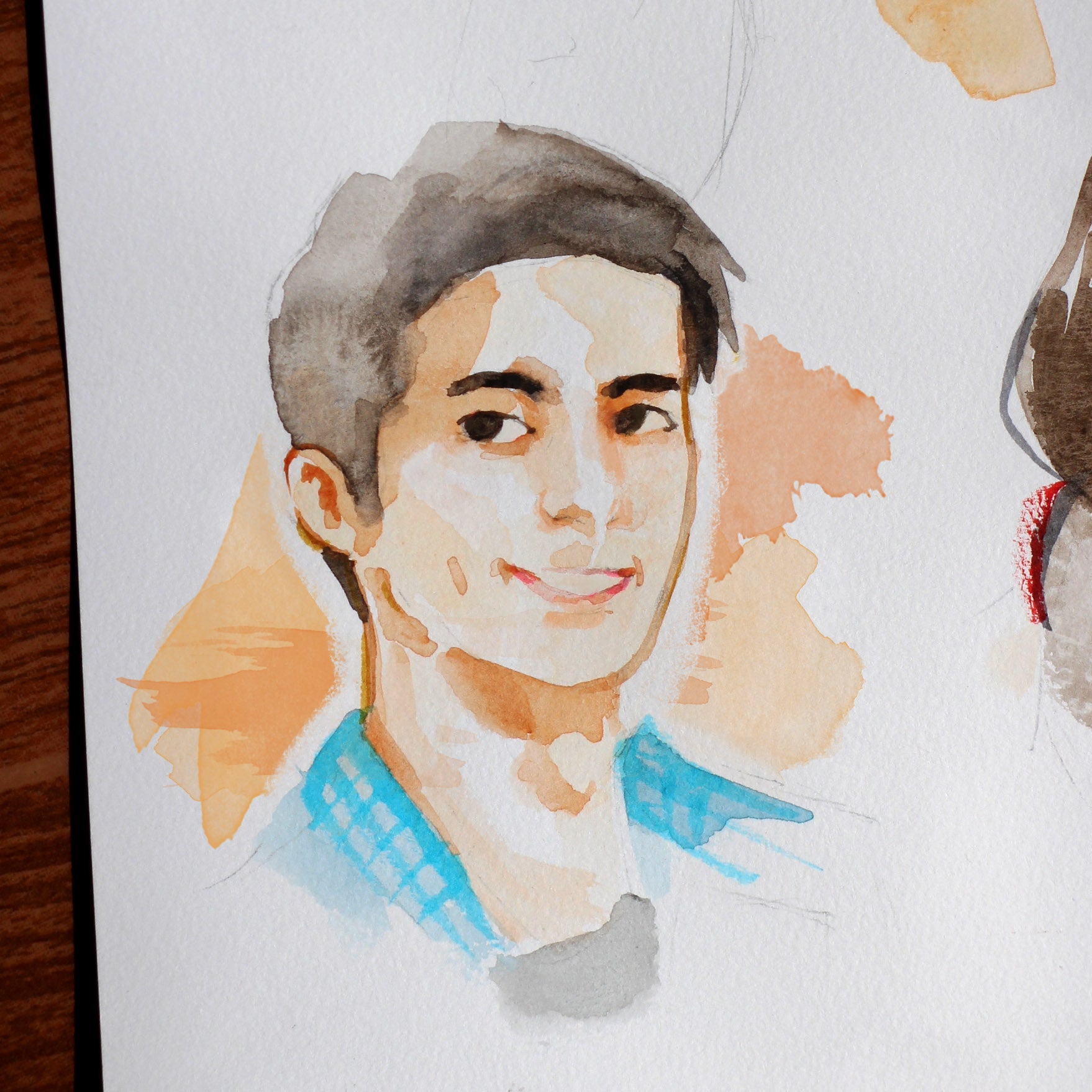 Which millennial are you?

SOME regard today’s generation as ambitious and collaborative optimists, while others dismiss them as immature narcissists who feel a sense of entitlement.

Whichever side you agree with, this much is sure: The generation known as “millennials” is already making a huge impact on society.

Far Eastern University (FEU) recently conducted an online survey that explores the backgrounds of college freshmen. This in-depth research gathered information on their living arrangements in college, the factors that determined their choice of school, their reasons for attending college, the activities they frequently or never engage in, their education and work aspirations, and their life goals.

Dr. Michael Alba, FEU president, said the objective of this research is to compare the Filipino college freshmen before and after the implementation of Grades 11 and 12.

Based on the research, each group is largely defined by its reaction to three major forces: the economy, globalization, and social media. These, combined with lifestyle choices and personal experiences, have identified eight millennial groups:

Call him Dr. Juan de la Cruz, BS, MS, MA, PhD, ScD, OMG! This is the individual with numerous titles to his name. Sometimes we want to ask him if he is human like the rest of us—except his accolades keep distracting us. (We personally think he’s a cyborg.)

Go-getters are driven by a constant need for challenge, growth and status. They hate stagnation and do their best to stay ahead of the crowd by constantly pushing themselves to the next level. Nothing is too difficult or daunting to tackle. Poverty? The environment? Bring it on! These people are out to change the world, period.

Jack of All Trades 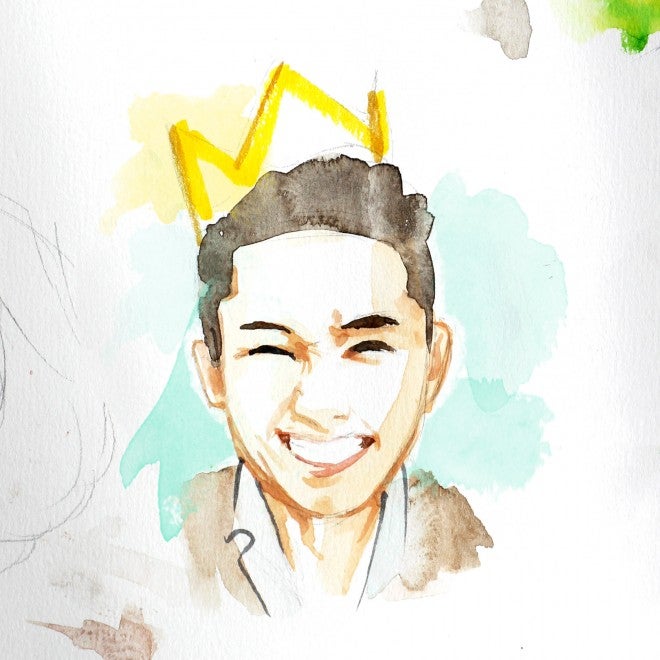 He has a relentless curiosity about the world and a desire to learn. Accumulating life experiences is how he expands his knowledge. He lives in a way that some traditional millennials would consider irresponsible. Whether it’s traveling around the world, working across industries, trying new hobbies, or developing a diverse set of skills, the Jack of All Trades lives in a try-and-leave manner. He believes this is the best way to broaden his horizons and make informed decisions later on. For him, anything is possible. 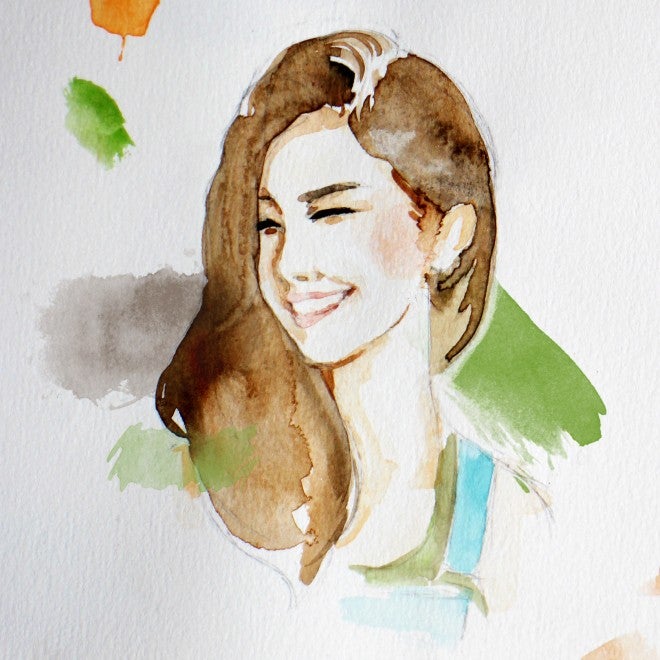 She prioritizes her relationships above everything else. From family to friends, partners, and colleagues, she finds great meaning in pursuing a connection to every individual. For her, it’s people first, everything else second. Except for social media and her cell phone, of course. 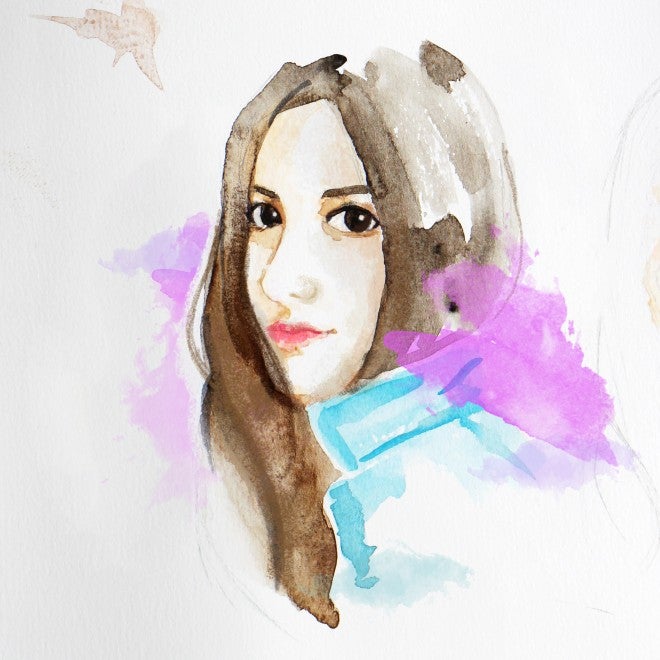 She yearns to fulfill her true purpose—to follow her bliss, and live a life of meaning. There is a spectrum of Wishful Thinkers—on the one end is a dreamer who is not yet ready to pursue her calling; on the other end is one raring to embrace uncertainties and risks to achieve what she was born to do. 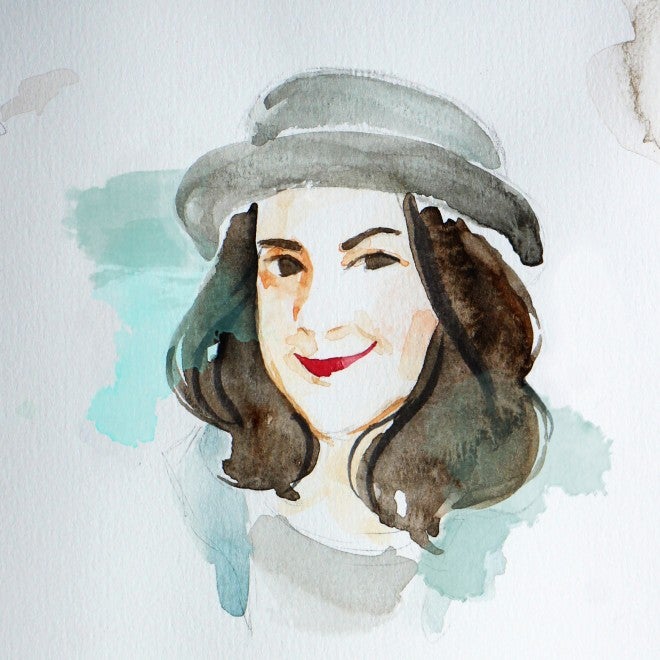 Driven by her need for comfort and familiarity, Old-school Hipster doesn’t want to miss out on new things—but she also doesn’t think she can pursue her dreams without sacrificing her security.

Volatile work and personal relationship disconcert her. Old-school Hipsters are reminiscent of Baby Boomers who are known to be loyal, committed and hardworking individuals. They are, in a way, a continuation of the generations before them. 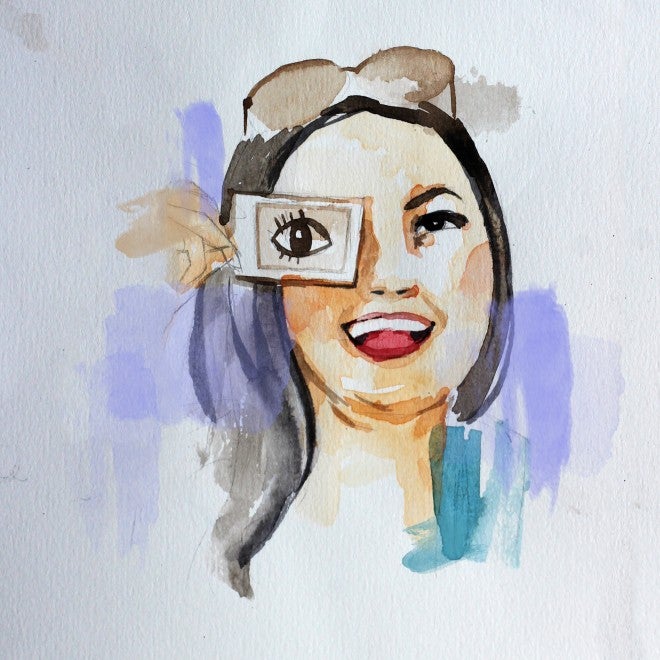 She is the self-curating content creator who takes photos of everything she sees and does. (Thank God for Snapchat!) While Artsy-fartsys like to upload their daily vain junk on social media, what they really just want to do is share how they make crafty and stylish things look easy. 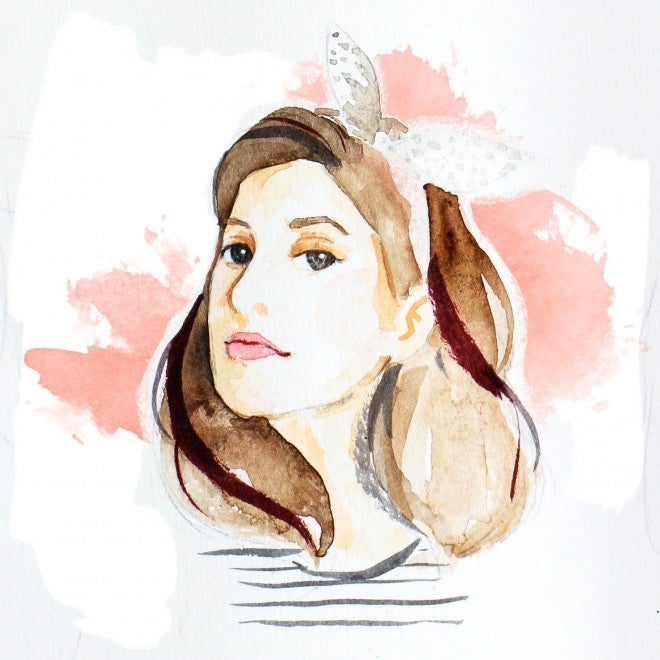 This is where badass-ery meets babe. Think Rachel Zane, the paralegal in the series “Suits.” The Queen Bee is characterized as an assertive, ambitious woman. She wakes up in the morning, looks in the mirror and growls before she hits the street. This woman is the boss! 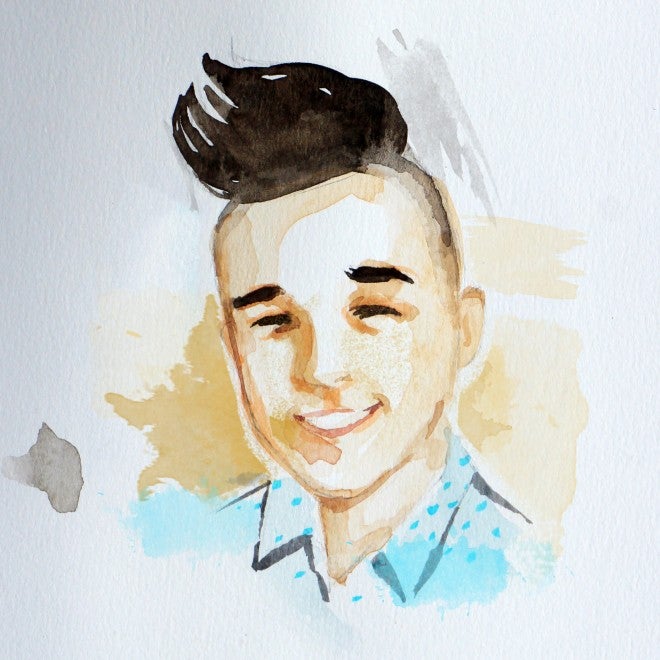 He winks at you as you pass him in the corridor and does endless fist-bumps with his “bros.” He is a hard-partying dude and a techie, too. He sees himself as a career-focused, masculine nerd but he just really loves beer, ESPN and has occasional fits of misogyny. He tries to push himself as hard as he can but suffers for his lifestyle because of his back pain and insomnia from last night’s #TGIF.