What it means to go to Coachella | Inquirer Lifestyle ❮ ❯ 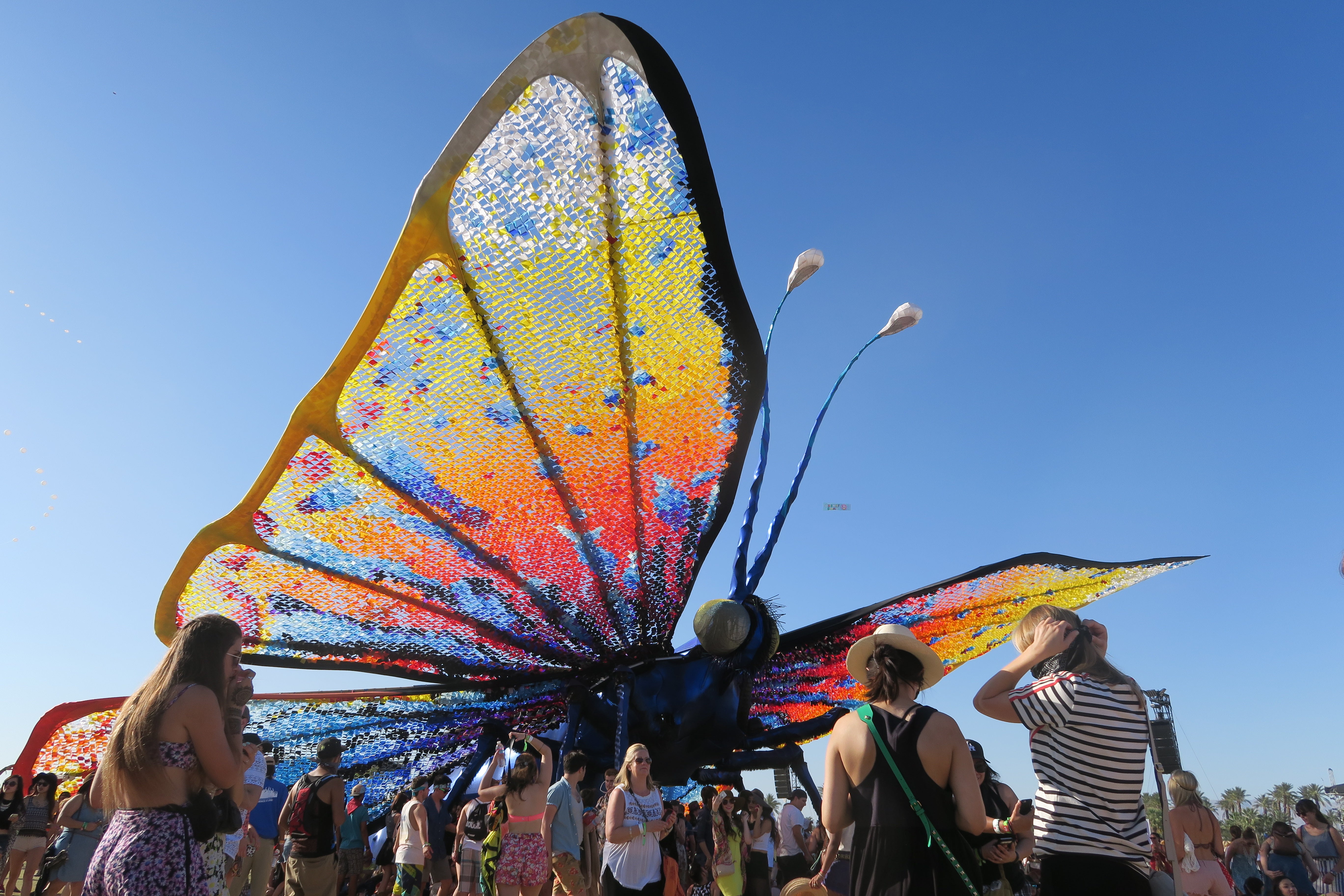 What it means to go to Coachella

THE COACHELLA Valley Music and Arts Festival has come a long way since 1999.

Held annually at the Empire Polo Club fields in Indio, California, the three-day event has become a venue for music fans to feed their soul and absorb positive energy from the artists and the rest of the audience.

Having grown up playing music, I always look forward to going to Coachella. It gives me the opportunity to learn about new acts I’ve not heard of, and further appreciate those I’m familiar with.

Every year, the organizers try their best to improve the performers’ lineup and maintain the mix of genres—hip hop, R&B, dance, pop, rock, indie, almost every contemporary sound is represented.

As far as fashion is concerned, a number of Hollywood stars, international models and high-profile personalities consciously show off their Coachella look.

But there are lots of others—the ordinary but no less interesting mortals whose expression of style and attitude in clothing is worth looking at.

But the best thing is, I have been fortunate to be in Coachella with other Filipinos. Nothing can compare to watching one of the world’s biggest and most popular music and arts festivals with people I love.

And what makes it even more memorable is that I have gained new friends in just one weekend.

The entire experience has expanded my horizons.