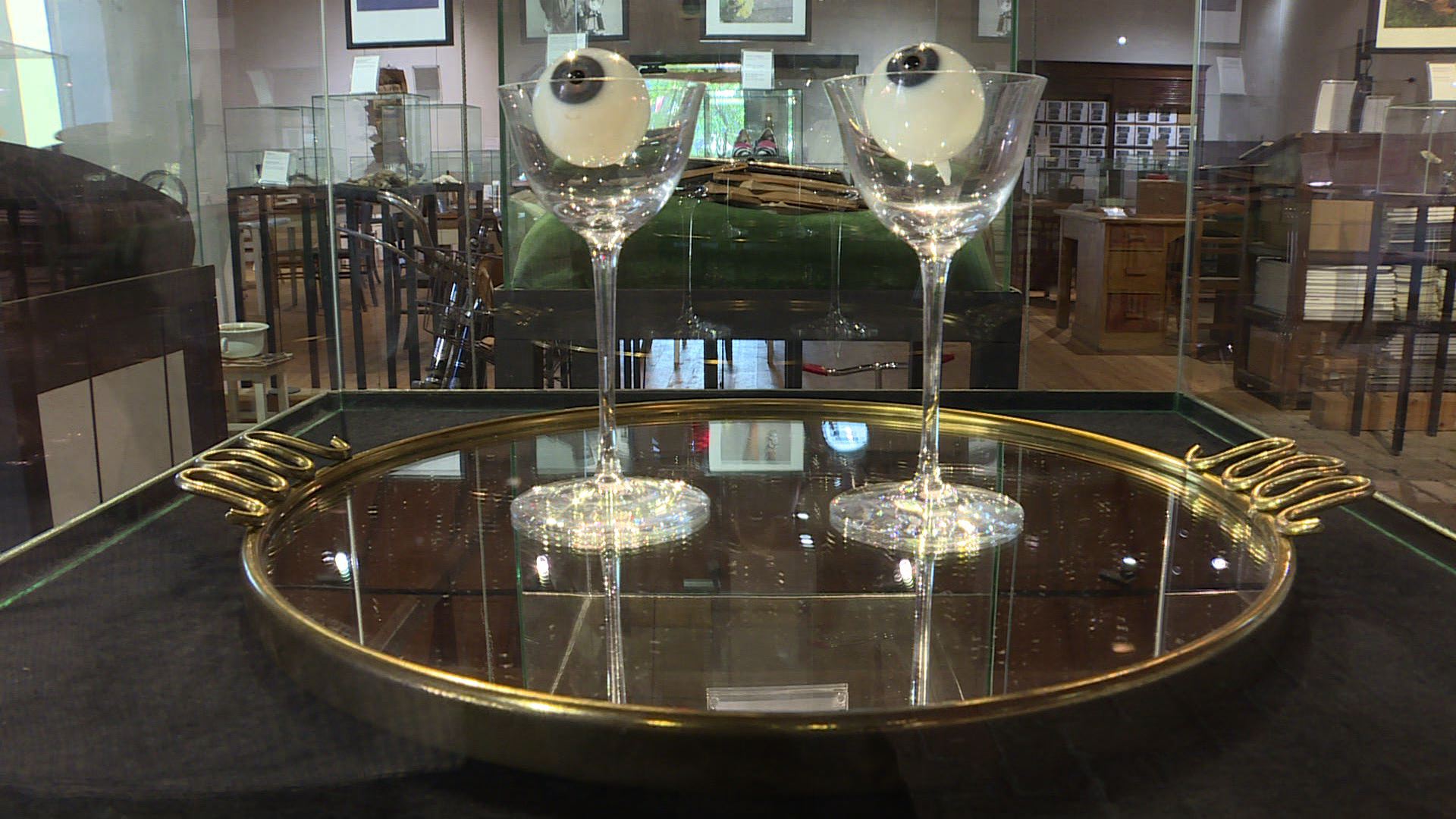 From a transparent suitcase for nudists to automatic nose pickers — Austria’s museum of nonsense and its vast collection of silly yet brilliant inventions are proof that bad ideas, if carried out well, can turn into genius creations.

The so-called Nonseum — which claims to be the only one of its kind in the world — has developed a cult following among fans of the absurd.

Every year, thousands of people from around the world flock to the small village of Herrnbaumgarten, tucked away in the northern wine region close to the Czech border, to find comic relief at the Nonseum.

“We get groups from far-flung places like China and South Korea, and although I sometimes worry that the puns won’t necessarily translate into another language, they do laugh, so clearly there’s something universal about what we show,” Susanne Machac, one of the museum’s co-managers, told AFP.

Her brother-in-law, sculptor Fritz Gall, co-founded the Nonseum in 1994 with four other local artists.

They got the idea after organising the country’s first fair of failed inventions in 1984, which unexpectedly proved a huge success.

Sleepy Herrnbaumgarten, usually home to around 970 inhabitants, was suddenly overrun by 5,000 visitors from across Austria and beyond, who had all come to chuckle at the unsuccessful gimmicks.

Gall and his friends realised they had uncovered a unique market niche — coming up with seemingly pointless inventions, which manage to serve a purpose, said Machac: “Putting a smile on people’s face but also making them think for a second.”

The five artists created a not-for-profit association which would, for the next decade, organise a series of “absurd” events like a 24-hour snail race or a festival of scarecrows.

With each event, their inventory of weird inventions grew too and in the end, they decided to unite all these silly ideas under one roof.

Today, hundreds of pieces are spread across the museum’s three large buildings, with new items added by the founders on a regular basis.

They include, for example, a soup plate with a plug, which allows you to discreetly drain the food when you’ve had enough.

“It’s one of my favourite pieces. I wish I’d had one of those as a kid,” said Machac.

Another highlight is “the world’s one and only collection of famous button holes”, concealed inside little square boxes with transparent lids.

“This is the third button hole from the top of Napoleon’s military vest,” explained Machac with a serious face, pointing to one of the empty boxes. “while that one was worn by Austria’s foreign minister during the signing of the republic’s treaty of independence (in 1955).”

There is also a rifle with its barrel twisted backwards so that the muzzle faces the shooter — the ultimate, and final, “selfie”, indicates a small note next to the glass display.

But the spaghetti travel case, tricycle for twins and champagne cork retainer also hide a more serious message: they reflect a subtle critique of the modern consumer society, according to Machac.

“It’s a philosophy of life: these are all things that we don’t really need, but at least we’re admitting that we really don’t need them.”