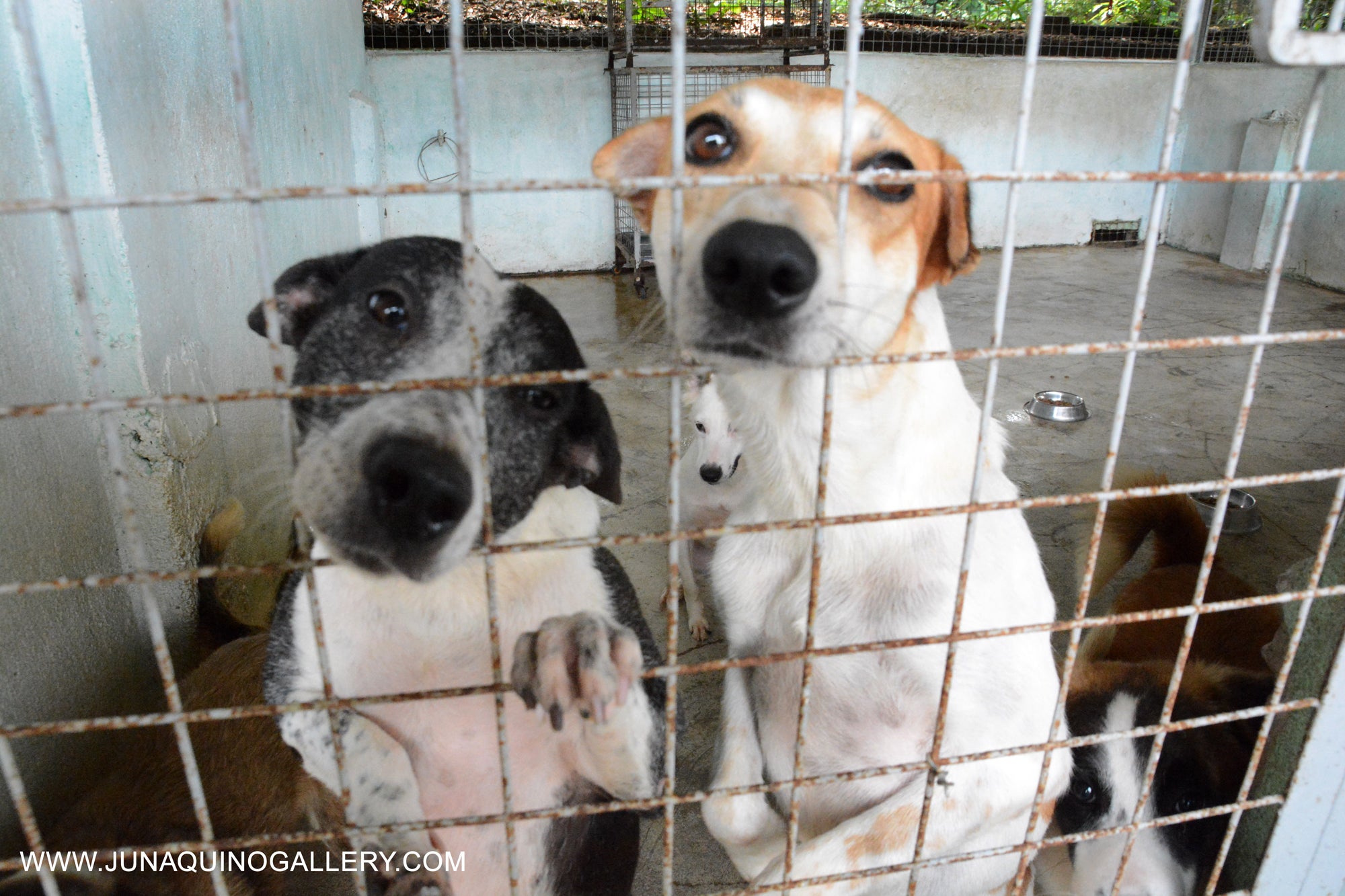 The shelter is home to more than 200 animals. Only three mutts are adopted each year. Many are waiting to be adopted into their “forever homes.”

Giving the aspins a headstart

You can’t proclaim to love dogs and ignore a scrawny stray on the street, who wobbles on spindly legs from sheer hunger.

The sight of homeless mutts has become a familiar part of the Philippine urban landscape, such that many, including dog lovers, have become desensitized to it.

Soleus, the Texas-based sports and fitness brand, hopes to help change that by giving stray dogs the dignity they deserve. On Oct. 18 it will hold “The Soleus Run for the Aspins,” a fundraiser for abused, neglected and dispossessed aspins (asong Pinoy), at Camp Aguinaldo Grandstand on Edsa corner Bonny Serrano Avenue, Quezon City. Its sole beneficiary will be the Philippine Animal Rescue Team (Part), the only no-kill animal shelter in the country.

There are currently more than 200 Part-rescued animals sheltered at the Paws and Claws Sanctuary, a four-hectare farm in San Jose del Monte, Bulacan. All have been spayed/neutered, dewormed, vaccinated and microchipped. Many are undergoing therapy and rehabilitation after enduring years of systematic abuse on the streets. They need to relearn their social skills before they are placed in new homes, or what animal lovers refer to as their “forever homes.”

Unfortunately, though, adoption rates for aspins are slow. Since aspins are erroneously regarded as an inferior breed, Filipinos will choose purebred over mongrels come adoption day. A furry Persian cat, for example, with its round face and long hair, will find a forever home in less than an hour. But a puspin (pusang Pinoy) will find himself/herself in the shelter for months.

“That should not be the case. Our aspins are just as good as the purebreds. In fact, we should be proud of them. They are Pinoys,” said Weng Suzara, executive director of Part.

Suzara, who resigned a couple of months ago from a high-paying job in an international financial institution to become a full-time volunteer for Part, said their thrust is to first educate Filipinos, rescue dogs and cats on the streets, give them proper medication and therapy, transfer them to the sanctuary and find them new homes.

Supplying the dog’s food alone cost P2,000 a day, or P60,000 a month. With its no-kill policy and slow adoption rate, the animal population is continually growing. Suzara admits that, apart from her six cats at home, she shelters 61 others.

“We try all options and possibilities for the animals. We don’t give up on them. If the animal is in great pain and there are no solutions, then we consider euthanizing it since it is the humane thing to do. But so far that has not happened yet,” Suzara said.

Part also do not spay-abort and do not believe in breeding animals for profit.

Jun Aquino, the former political cartoonist of the Philippines Free Press who is now the official artist of boxer Manny Pacquiao, is also supporting “Run for the Aspins.” A dog lover himself—he paints with his three Shih Tzus at his feet—Aquino has so far sold two of 12 paintings, whose profits go directly to Part. That means, for now, a P120,000 donation from the artist. He hopes to raise P600,000 more by Oct. 18.

For humans with dogs

“When I’ve sold all my paintings, that should help fund Part’s operations for an entire year,” Aquino said.

“Run for the Aspins” will have two categories for humans with dogs: a 600-m Dog Parade for toys; small and medium-sized dogs; and a 2K race for medium and large dogs. Registration is P700 for both categories. Race kit includes a technical race  shirt, race bib, finisher’s medal, event loot bag and dog bandanna.

There will also be a human-only race category, 15K and 10K, with P900 and P800 registration fees, respectively. Race kit, save for the dog bandanna, is the same as that in the pet categories.

Runners also have the option to go combo, meaning they can join one dog category and one human-only race. Special bundled categories are offered for the same human participant. For 15K solo plus 2K or 600 m Dog Parade, the registration fee is P1,250; 10K plus one dog category is P1,150.

A race village will be set up inside Camp Aguinaldo, showcasing merchandise for both pets and humans. There will also be a team of artists from the Samahang Kartunista ng Pilipinas (SKP), an organization of professional editorial and comic strip cartoonists who will sketch your dogs for a fee. Aquino will be among them. Proceeds of the activity go to Part.

“We originally planned for an all-human race. But before our lunch meeting was over we found ourselves showing off photos of our dogs. Then we thought about it—why not get a beneficiary who’s in need of financial support? This race is the first of its kind for Soleus and Lucerne. We hope to be able to do this annually,” said Judith Staples, head of sales and marketing for fashion and sport at the Lucerne Group of Companies.

Soleus founder and CEO David Arnold will fly in on Oct. 18 to join the race. Pacdog, the famous 9-year-old Jack Russell Terrier of Pacquiao, will also grace the event.

For donation and adoption info, check out Philippine Animal and Rescue Team website. Click here to register for the race.