LOOK: What ‘perfect body’ looks like in PH, 17 other countries according to study | Lifestyle.INQ ❮ ❯ 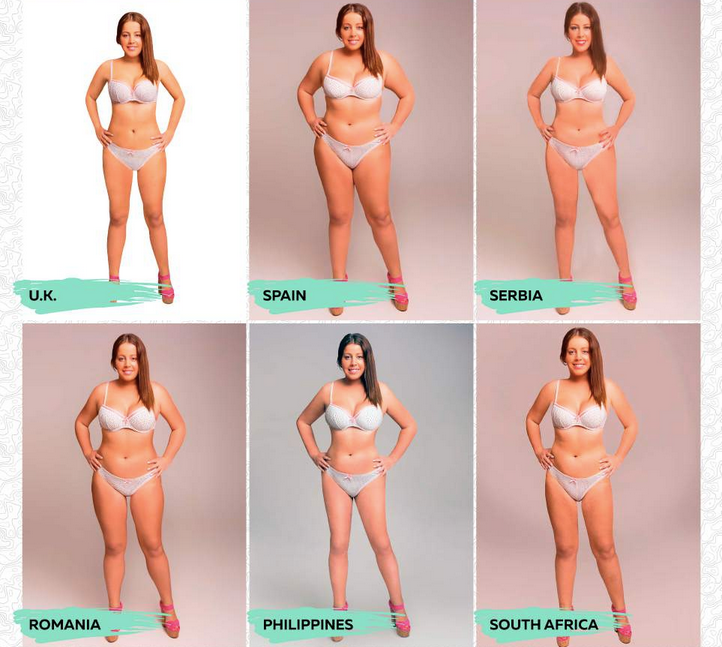 LOOK: What ‘perfect body’ looks like in PH, 17 other countries according to study

By tapping designers from 18 countries, a UK online pharmacy came up with images portraying the “perfect body” across the globe.

Superdrug Online Doctors recently released its “Perception of Perfection” study, which features 18 “Photoshopped” images of a woman based on how a particular culture views the “perfect body.”

“How do perceptions of beauty vary across the globe? From that simple question, the idea for this study was born. We asked female graphic designers from around the world to Photoshop a female form by making her, in their opinion, more attractive to other citizens of their country,” the study read.

It explained that “perceptions of beauty and perfection can have a deep and lasting cultural impact on both women and men.” And that the goal of the project is to “understand potentially unrealistic standards of beauty and to see how such pressures vary around the world.”

The Philippines was among the countries included in the study. The other 17 countries are the United States, China, Colombia, Egypt, Italy, the Netherlands, Peru, Romania, Serbia, South Africa, Spain, Mexico, Syria, United Kingdom, Ukraine, Argentina, and Venezuela.

Based on weight estimates, China and Italy have the “thinnest” submissions at 102 pounds and 108 pounds, respectively. Philippines tied at 7th place with the US and Mexico with a model supposedly weighing 128 pounds.

The actual instructions given to the freelance designers were as follows: “Photoshop her form. The idea is to Photoshop and retouch this woman to make her more attractive to the citizens of your country. We are looking to explore how perceptions of beauty change across the world. Multiple designers are involved. You can modify clothing, but her form must be visible. No nudity. All other changes, including those to her shape and form, are up to you.”

Most of the designers were hired through freelance job boards.

“‘Beauty cannot be judged objectively, for what one person finds beautiful or admirable may not appeal to another,’ so says the dictionary. And the range of depictions found in our study appears to confirm this notion,” the study said. KS/IDL 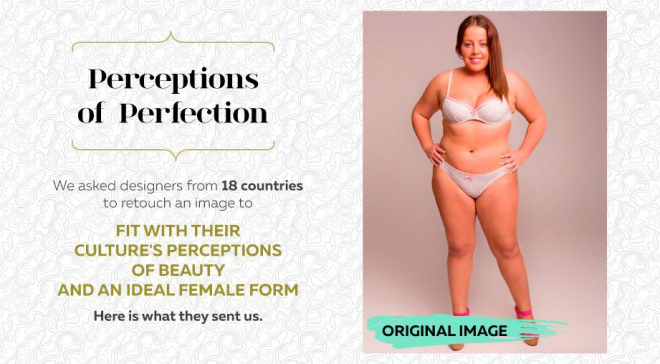 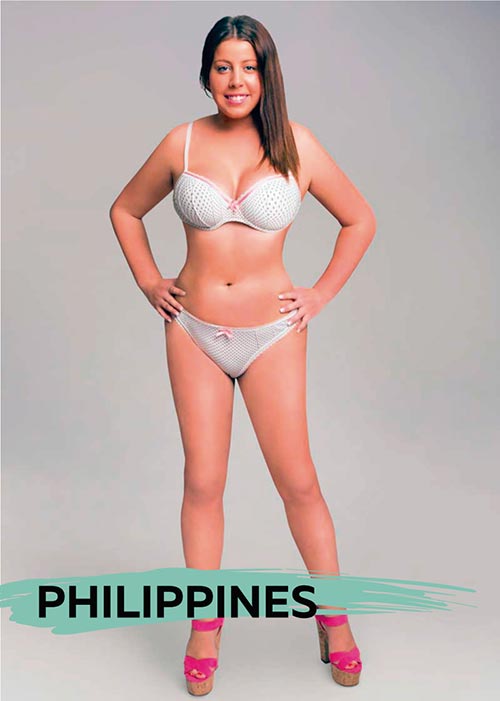 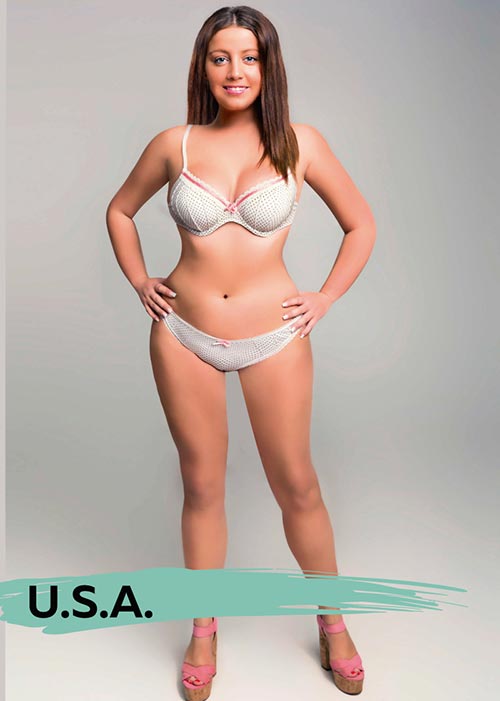 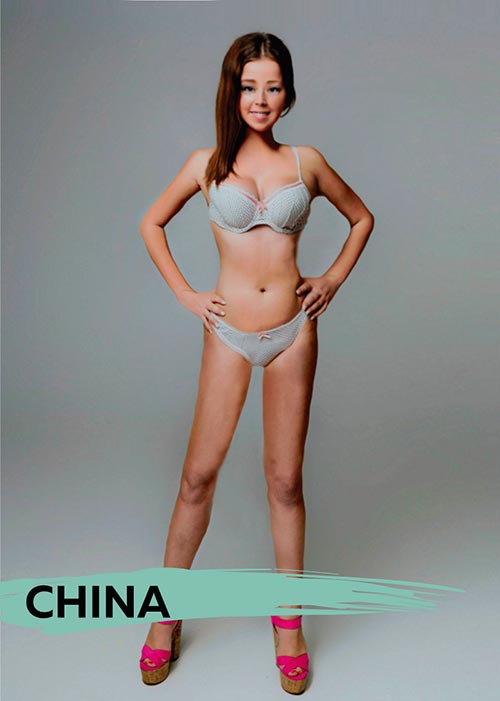 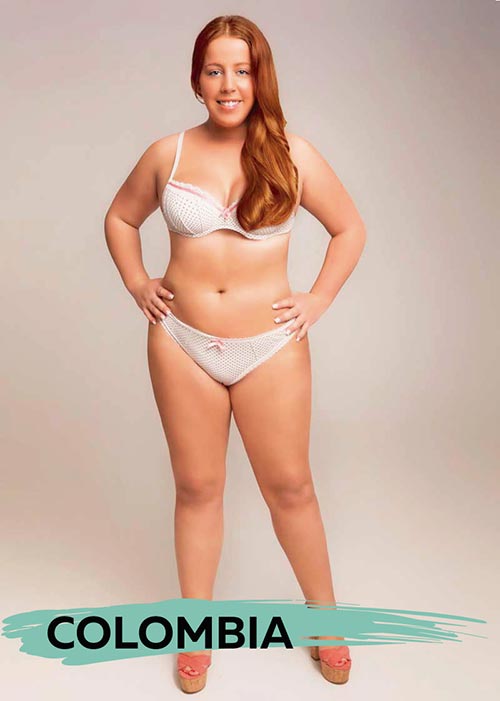 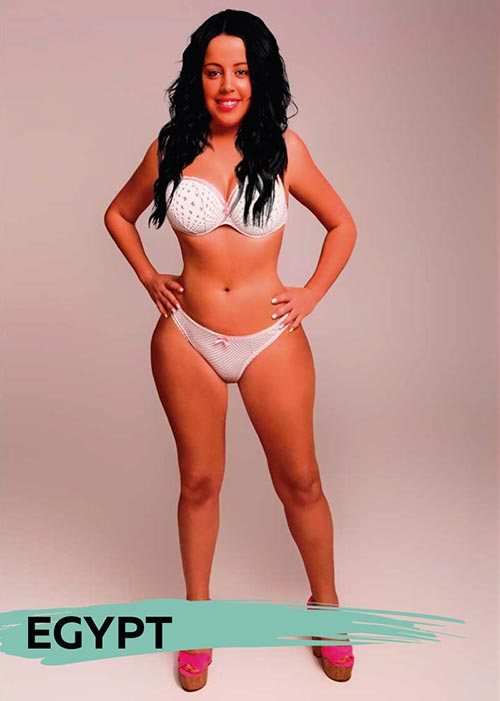 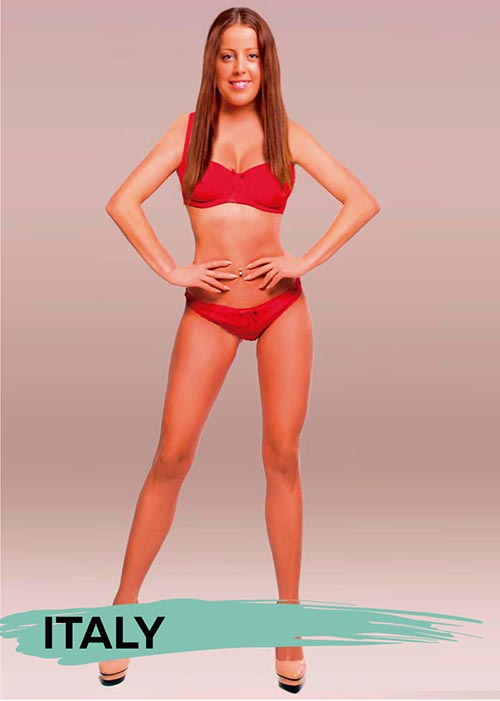 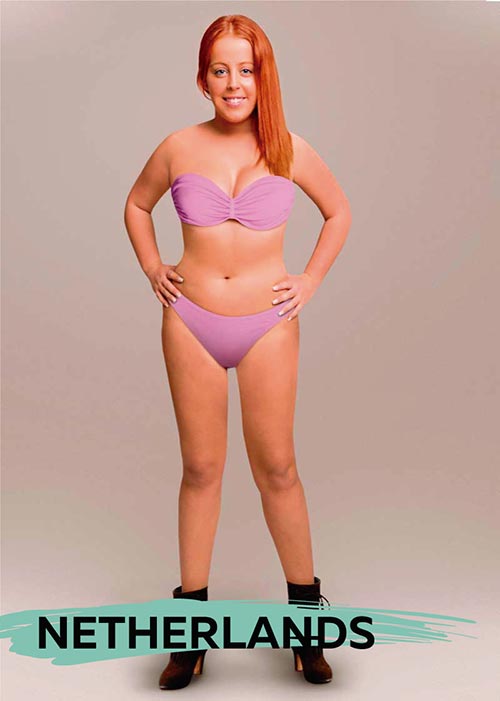 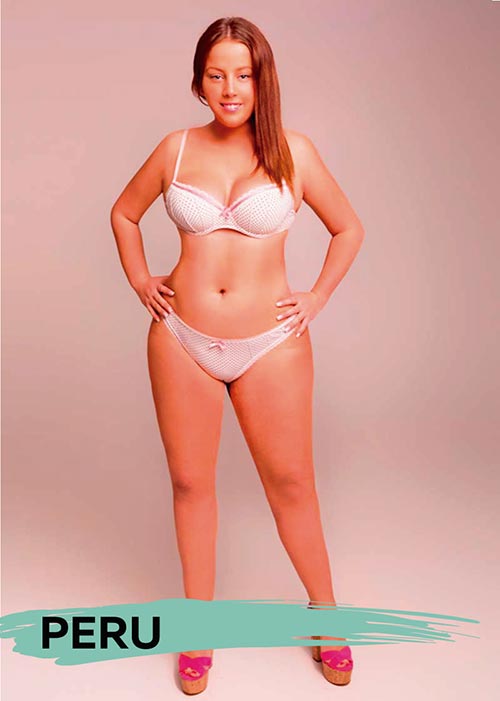 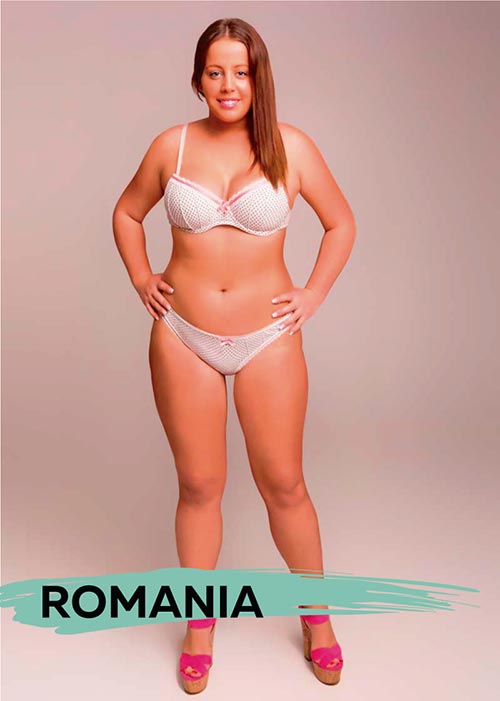 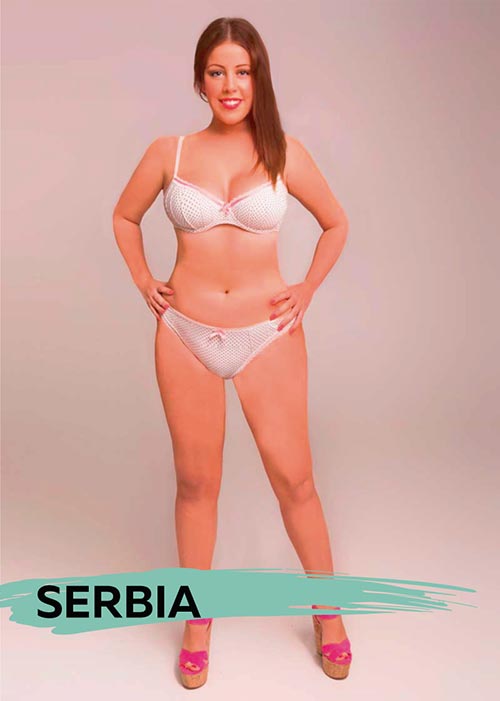 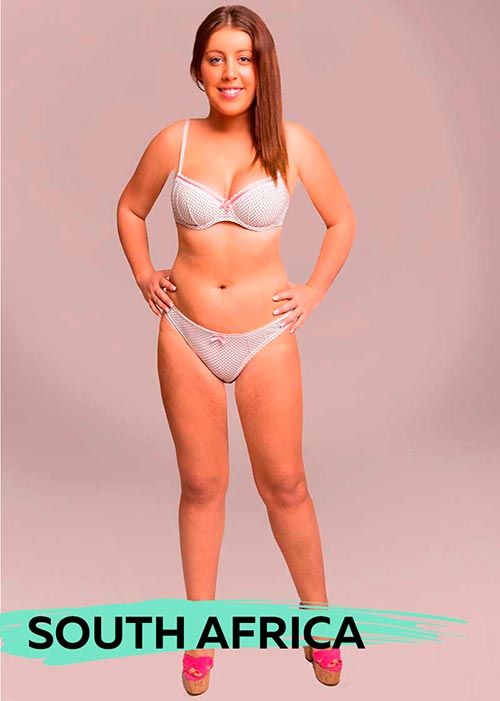 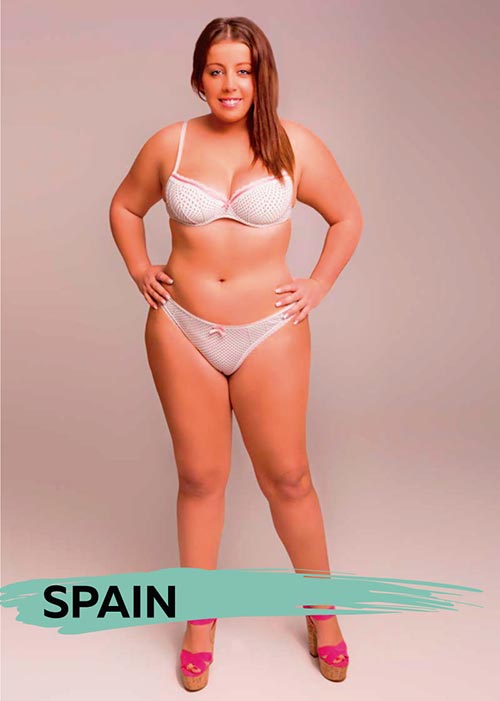 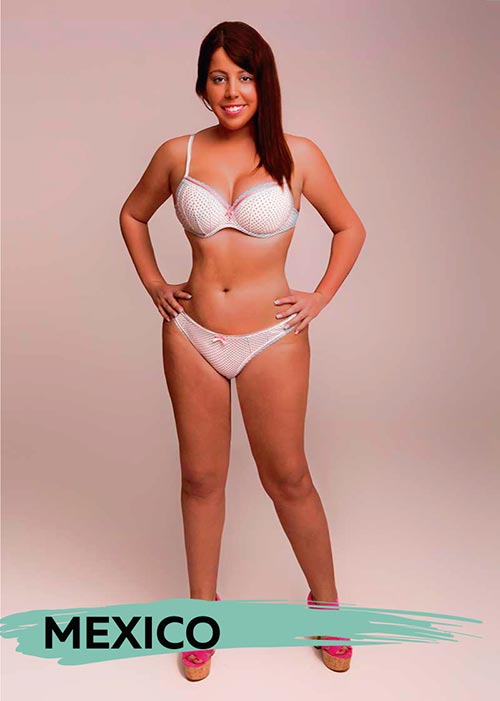 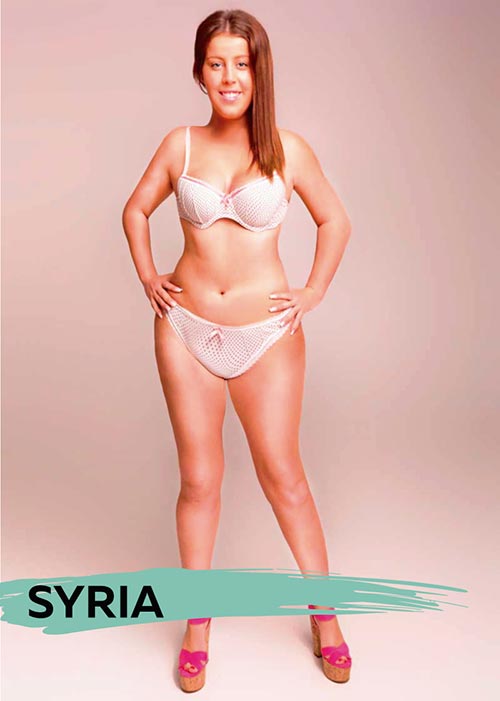 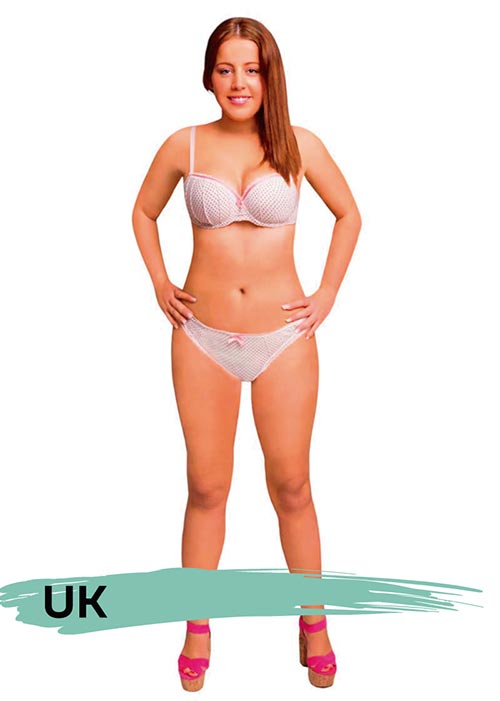 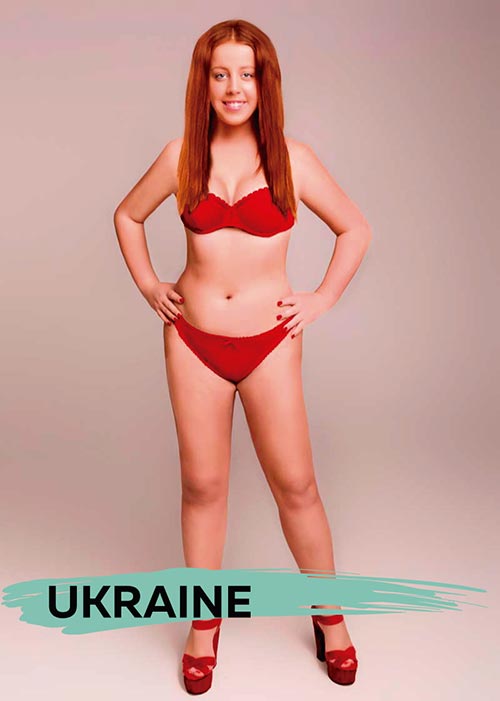 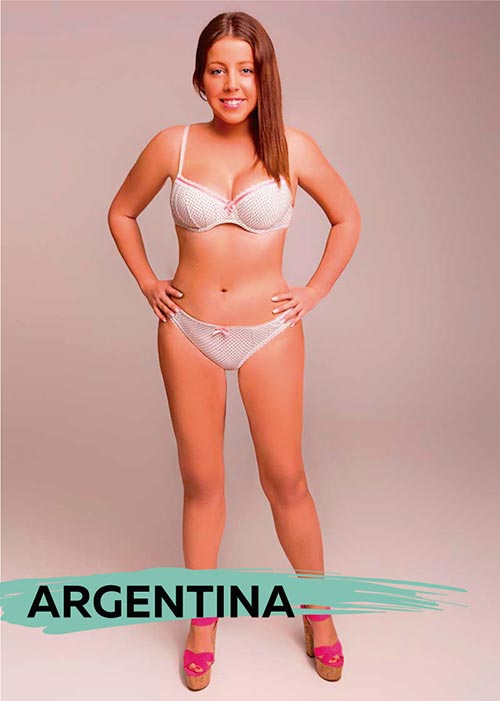 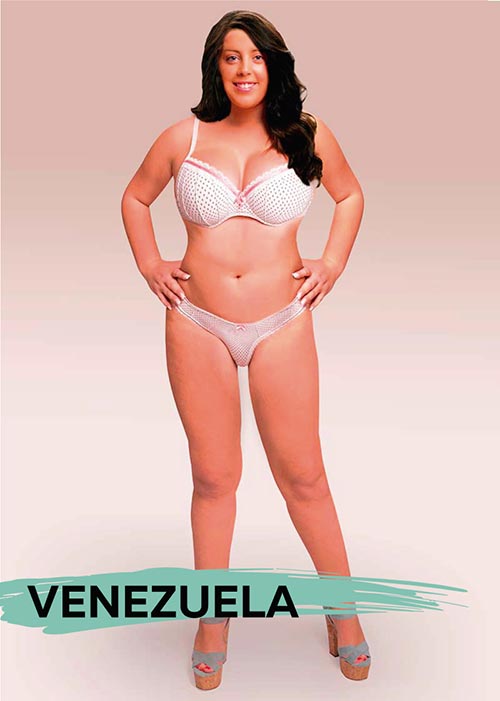 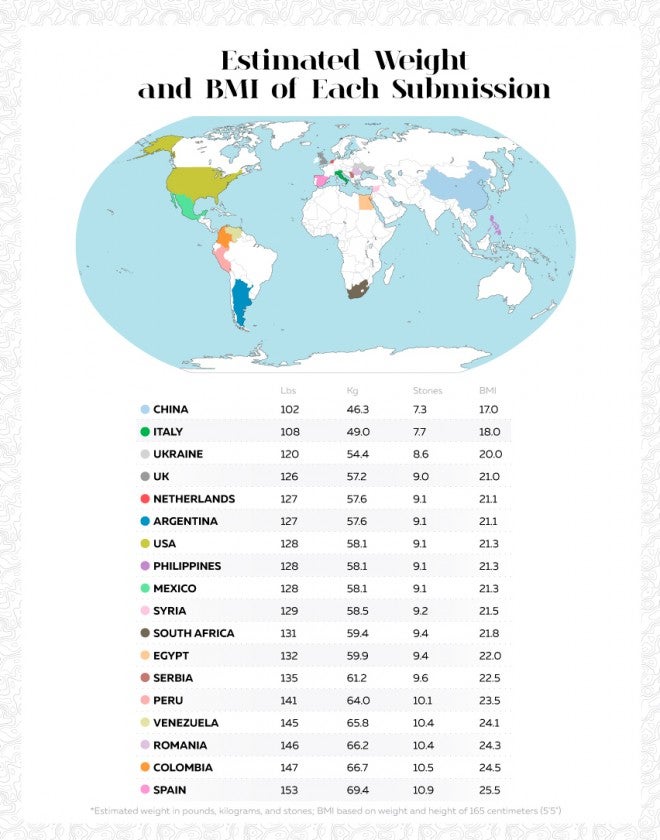 (Superdrug Online Doctors allowed the reposting of the images with proper attribution and links. This is not sponsored content.)