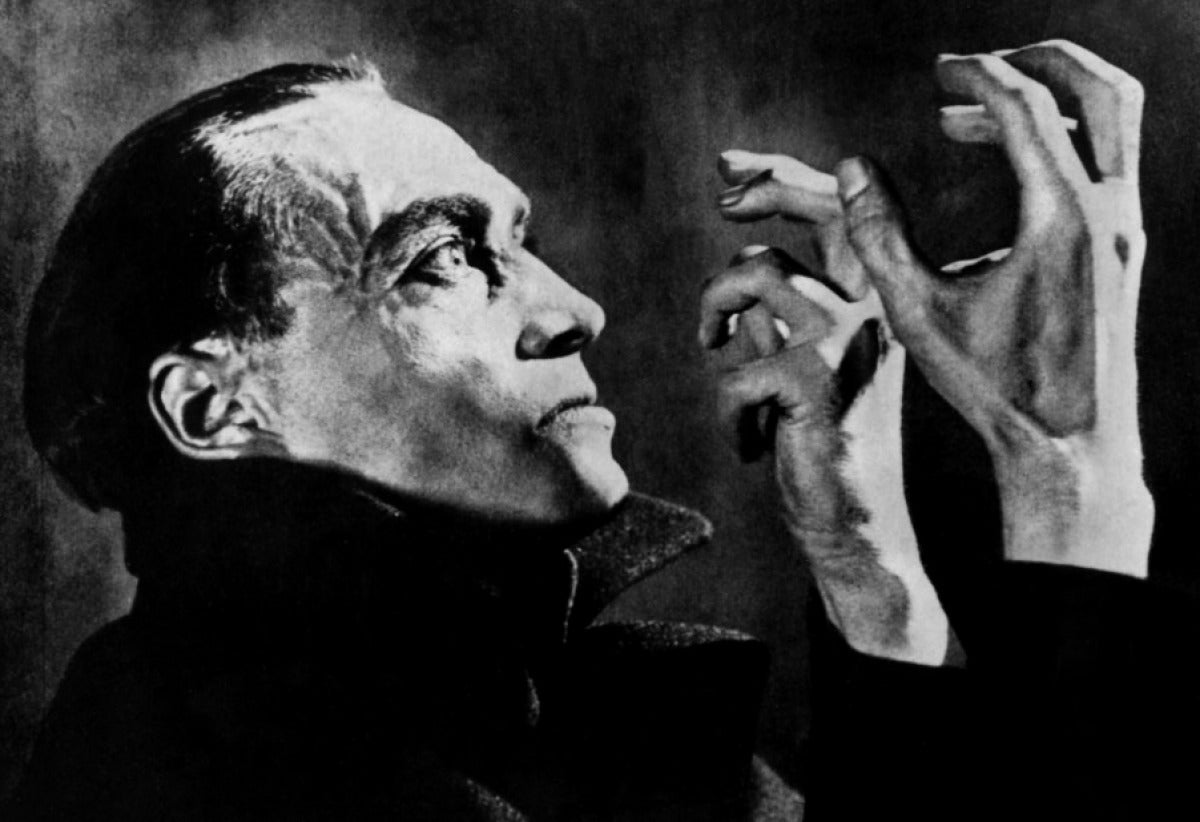 The 9th edition of the International Silent Film Festival in Manila, the annual showcase of silent films presented with live music by cultural groups and contemporary bands, opens Aug. 27 at Shangri-La Plaza Cineplex with the classic Austrian horror film, “Orlacs Hände” (The Hands of Orlac).

The 1924 movie will be accompanied by big-band music courtesy of the Executives, formed in 1957 by Sen. Raul Manglapus and which has since been composed of professionals from different industries.

This year sees two new festival participants, Austria and Thailand, the latter bringing in its very own Royal Thai Navy Traditional Ensemble, which performs during state, religious and royal ceremonies as well as on its own radio program.

The film fest’s organizing members have echoed concerns about how hard it is to find or recover, restore and keep the old films in good condition. Audiences should take advantage of the screenings, which this year will be spread out in four days.

1. Horrific hands and the big band. Austria’s “Orlacs Hände” is about a famous pianist who loses his hands to an accident and ends up with new ones that seem to have a mind of their own. The tale of horror makes an intriguing match for the Executives’ jazz repertoire.

2. The overture. Thailand may be a new player at the festival but it makes a grand entrance with “The Overture,” a period film that highlights Thai culture, as well as the Royal Thai Navy Traditional Ensemble.

3. Bridal beats. The Philippines’ “Brides of Sulu,” a 1934 film by John Nelson, is a repeat entry given a fresh twist by the intense rock sound of the band Kjwan.

4. Japanese comedies. There are four in this year’s lineup, to be screened in succession with music by indie-jazz-pop group Hidden Nikki.

6. Legendary womanizer. There have been many films about the fictional lover Don Juan; Spain presents one of the earliest versions, “Don Juan Tenorio.”

7. A silent Paris. The City of Light hyp- notized and immobilized? Sounds impossi- ble but it does happen in the 1924 French film “Paris Qui Dort.”

8. Rocking out the last days of Pompeii. Veteran Pinoy rock band The Dawn makes its debut in the festival, lending its music to Italy’s “The Last Days of Pompeii.”

9. Rock and romance. Razorback’s hard-rock music accompanies the American drama “Sunrise: A Song of Two Humans,” which landed on the American Film Institute’s Best 100 Films in 2007.