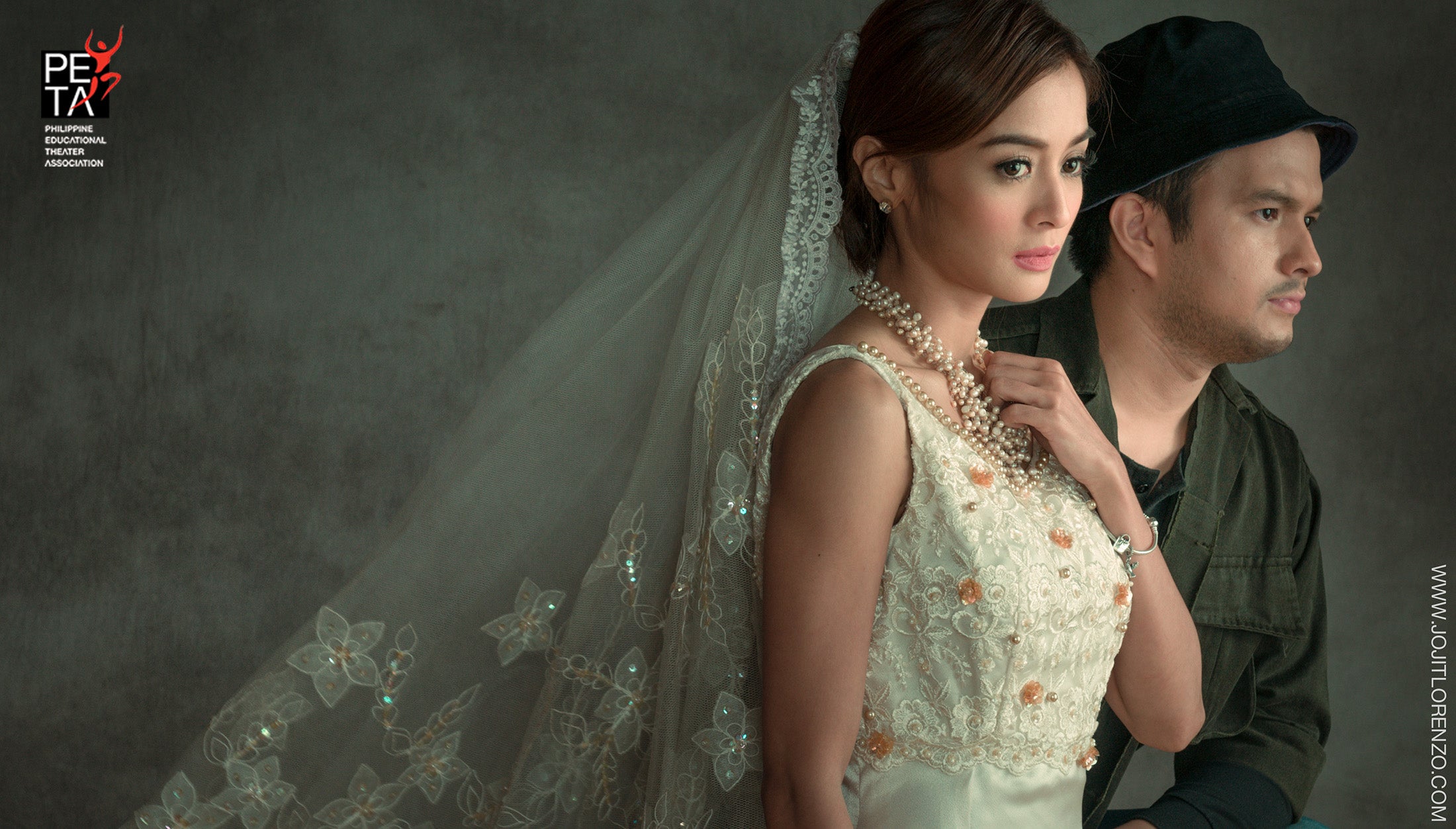 Kris Bernal, Liza Dino take on the role of the modern Maria Clara

Maria Clara, a name that often strikes a cord among Filipinos as she is the portrait of an ideal Filipina; graceful, beautiful, and compassionate. In the fast-paced and buzzing world of modernity and technology, do Filipinas still identify with Dr. Jose Rizal’s quintessential Filipina icon?

The Philippine Educational Theater Association (Peta) redefines the idea of Maria Clara with its restaging of “Noli at Fili Dekada Dos Mil” this coming September at the Peta Theater Center.

A modern retelling of Rizal’s greatest novels, “Noli Me Tangere” and “El Filibusterismo,” “Noli at Fili Dekada Dos Mil” is produced by two theater greats, playwright, Nicanor Tiongson, and director, Soxie Topacio. The production introduces Clarissa, the beautiful damsel and paramour of the hero, Ibarra; the principled and strong-willed ‘Maria Clara’. Two talented artists, Kris Bernal and Liza Dino-Seguerra, gear up for the role of Clarissa.

An exchange between these two young stars revealed their expectations, and challenges taking on the part of the dynamic Clarissa.

“I see Maria Clara as someone with values. I want to be able to show the audience that even if society is changing, the values that Maria Clara held on to before is still the same. She is a very loving daughter and she takes responsibility for her actions,” Kris explains when asked about her portrayal of Clarissa, to which Liza agrees with.

“I’d like to portray this Maria Clara as somebody who makes her choices, whether it’s wrong or right; to take responsibility of those choices. I see her as a woman with principles. It takes such a strong person to give up and sacrifice the love of her life to protect her family,” Liza reflects and even teases the compelling character development of Clarissa as the production reaches a turning point towards the end where she finds her true strength.

Where both actors agree on the character and personality of Clarissa, they’re also finding a few challenges in translating and relating to the modern Maria Clara.

Comparing it to her experience in television and film, Kris admits that she is still getting used to the techniques of theatrical acting. “There are so many things to adjust. Actions have to bigger and my voice has to be loud. Di ka rin pwede magkamali sa lines, dapat perfect, and you also have to know your cue unlike in TV where we can have several takes.”

Although there’s still a long road ahead to achieving the character of the Modern Maria Clara, both artists are positive as they are supported by the cast and staff, and most especially, their director, Soxie Topacio.

“[Soxie Topacio] encourages me to find my vulnerability. He keeps telling me that my weakness is my strength. Every day is a learning experience,” Liza describes how Soxie Topacio coaches her to find her inner Clarissa.

Catch it at the PetaTheater Center starting on September 10 to 13 and at the Springs Production Studios on September 18 to 27. Interested viewers may get their tickets at www.ticketworld.com.ph or 891 9999. For more information on “Noli at Fili Dekada Dos Mil” and the cast, contact Peta at 725 6244, 0905 353 6602, or visit www.petatheater.com.