Laugh out loud with SPIT Manila at Eastwood Mall 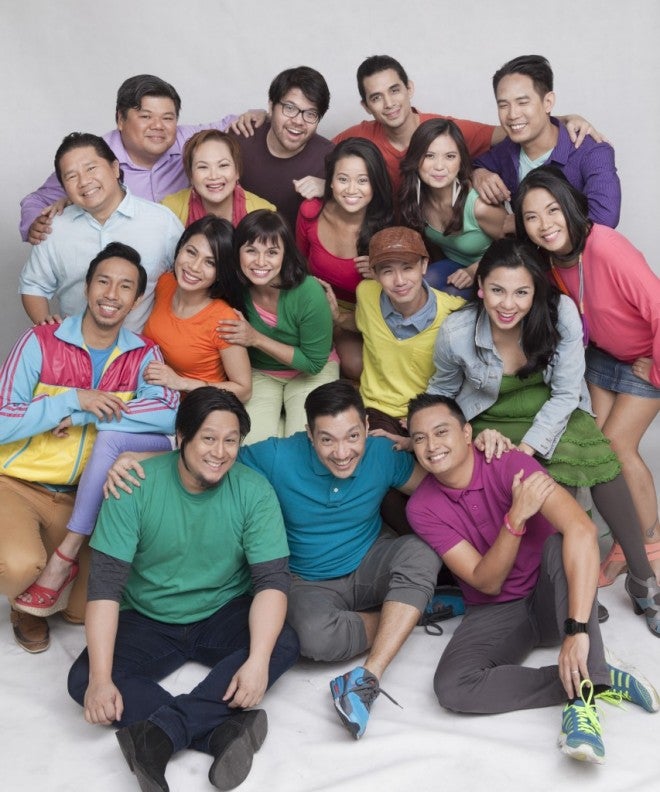 Laugh your heart out as SPIT Manila fills Eastwood Mall Open Park with laughter and genuine delight as they bring their hilarious yet smart brand of comedy with a live performance on August 29, 7PM.

Known for their unscripted, unrehearsed and totally spontaneous shows, SPIT Manila is sure to tickle one’s funny bones, especially those in the mood for comedy and live entertainment that tickle the imagination and does it in style.

With close to 500 performances in 11 years, SPIT has delighted local and international audiences with their smart and incisive brand of comedic performances.

Already a hit in the local live entertainment circuit, the group has also performed before packed audiences in various entertainment spots overseas including Bali, San Diego, Las Vegas and New York. SPIT has also represented the Philippines in various international comedy competitions including the Los Angeles Comedy Festival, Hong Kong and Beijing Improv Festivals, and in the 2014 Chicago and New York Improv Festivals.

Those looking to catch SPIT Manila live at the Eastwood Mall Open Park can register at the venue and watch the show for free.