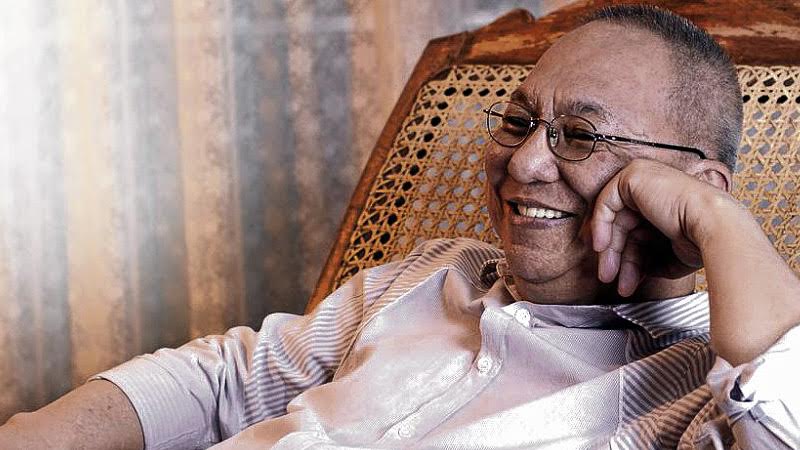 Ricky Lee: “I have been longing to do a musical, music being a driving passion in my life.” PHOTO FROM RICKY LEE

It is certainly a pleasant surprise to learn that Ricky Lee, one the country’s most honored and prolific screenwriters (a 2015 Gawad CCP Para sa Sining awardee) is writing the libretto for a new original Filipino musical, Red Lantern Productions’ “Kabesang Tales: Isang Rap En Rol Musical.”

“I have been longing to do a musical, music being a driving passion in my life,” says Lee. “So that when the opportunity to do one came along, I grabbed it, especially because Tales is a serious and heavy subject matter.”

The tale of Kabesang Tales is just a chapter in José Rizal’s “El Filibusterismo,” but Lee says the character’s story of oppression in the hands of the Spanish friars—“his family was destroyed, he became a rebel and took arms against his oppressors”—is an inspiration in the struggle for freedom and greater dignity for ordinary citizens.

The project also appealed to him, he says, because he has been an ardent admirer of Rizal from his student days. “His two novels had a great influence not only in our country but also in other countries.”

To make it more relatable to young audiences, “I used rap, rock and hip-hop,” says Lee. “Let’s face it, music is an effective tool to express the truth in our hearts!”

It will be directed by Alejandro “Bong” Ramos, with music by Jeffrey Hernandez and Alfredo Ongleo.

After special performances in Batangas City and St. Scholastica’s College, “Kabesang Tales” will be staged on Sept. 11 at Kawit Municipal Town Hall, Kawit, Cavite, as part of the monthlong celebration of Araw ng Cavite, in cooperation with the Kawit Tourism and Cultural Affairs.