The cycle will kick-off on the 5th of September, with two screenings: the feature film “Del amor y otros demonios (Of Love and Other Demons),” at 2pm; and the documentary “Gabo: la magia de lo real (Gabo: The Creation of Gabriel Garcia Marquez),” at 4pm.

“Del amor y otros demonios,” a film version of Gabriel García Márquez’s novel, is the unsettling story of 13-year-old girl called Sierva María and the dog bite that changes her life forever. Abandoned, displaced, in the midst of a sexual awakening and finally exorcised, Sierva María finds an unlikely ally in a young priest and together they discover passion. The movie was directed by Hilda Hidalgo in 2009.

How did a boy from a backward town on the Caribbean coast become a writer who won the hearts of millions, and whose works changed our perception of reality? The answer is the amazing story of Gabriel García Márquez, author of the critically-acclaimed masterpiece “100 Years of Solitude,” who grew up in the poverty of northern Colombia, and propelled by a love of life and a sensual, magical sensibility, followed a path that took him not only into a pioneer of life-affirming literature, but to the forefront of the political struggles of the 70s and 80s, through his militant journalism and his friendships with political leaders such as Fidel Castro and Bill Clinton.

The documentary is a story about the power of human imagination, which follows the interwoven threads of Gabriel García Márquez’s life and work –with the narrative tension of an investigation.

On September 12, the film cycle will show the movie “Sofía y el terco (Sofia and the Stubborn Man),” directed by Andrés Burgos in 2012. An old couple living in the Colombian countryside has been planning a trip to the sea for years in order to break the monotony of their life. He just wants to leave the routine; she wants to see the world and is not able to keep waiting.

The film won the Audience Award at the Biarritz International Festival of Latin American Cinema.

The film cycle will continue on September 19 with the showing of “Cazando luciérnagas (Chasing Fireflies),” a movie directed by Roberto Flores Prieto in 2013. It is about how affection can improve reality. Manrique is the man in charge of watching an abandoned salt mine located in a recondite place of the Colombian Caribbean.

In his work he has found the perfect excuse to isolate himself from a world that doesn’t appeal to him anymore. Nevertheless, the appearance of a dog that likes to chase fireflies in the dark, and the unexpected arrival of Valeria, a thirteen-year old daughter whose existence he ignored, will create for this solitary man an opportunity to recover the joy of being alive.

“Cazando luciérnagas” bagged several nominations and awards –such as the Best Cinematography Award at the Huelva Latin American Film Festival.

Directed by Óscar Ruiz Navia in 2013, the critically acclaimed Los hongos will conclude the film cycle “Cine Colombiano” on September 26 at 2pm. 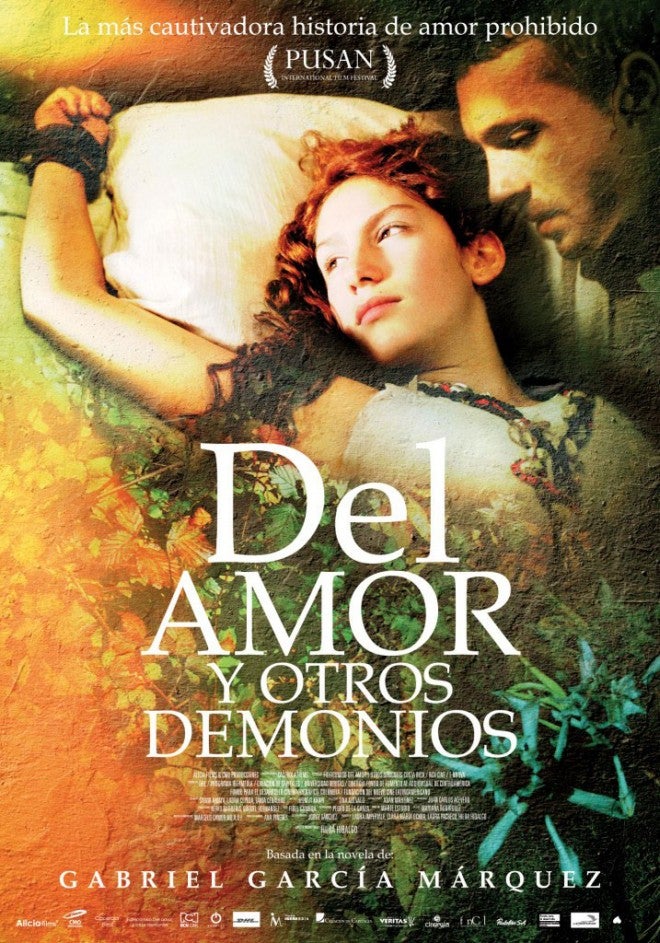 All films will be shown in their original version in Spanish with English subtitles. The screenings will take place at the Salón de Actos of Instituto Cervantes, 855 T.M. Kalaw, Ermita, Manila. Entrance is free admission on a first-come, first-served basis. For further information please log on to: Instituto Cervantes’ website www.manila.cervantes.es or www.facebook.com/InstitutoCervantesManila, or call 526-1482. 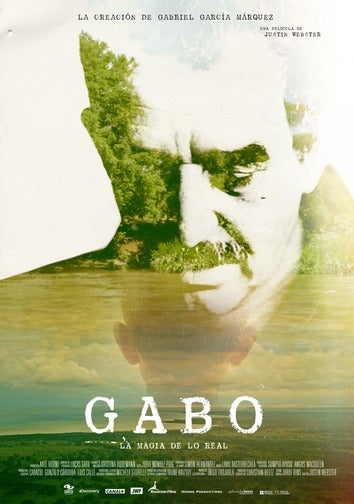