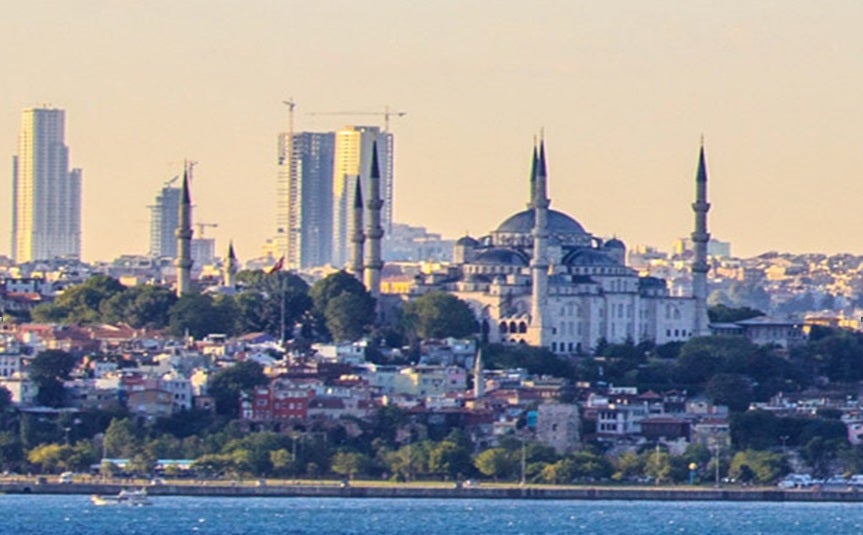 SKYSCRAPERS affecting the visual integrity of the Hagia Sophia, the Byzantine church built by Emperor Constantine taken over by the Ottoman Turks, and in the early 20th century transformed into a museum, were ordered toppled by Turkish authorities.

THE INTERNATIONAL Committee on Monuments and Sites (Icomos) notes two examples from Turkey as the “most similar” to the Torre de Manila case: the construction of a bridge at the historic center in Istanbul that would cause the visual obstruction of the Suleimanye Mosque; and the skyscrapers affecting the visual integrity of the Hagia Sofia, Topkapi Palace and Blue Mosque, also in Istanbul.

The visual impact of the bridge was eventually reduced while the higher stories of the cluster of skyscrapers in Istanbul were ordered demolished by Turkish authorities.

“The visual obstructions and disturbances threatening all of the heritage sites illustrated in the case studies that were at a distance from the site itself, but so long as visual obstruction or threat existed, both Unesco and Icomos recommended sanctions ranging from cancellation of building permit, architectural redesign, to demolition of the visual obstructions,” Icomos said.