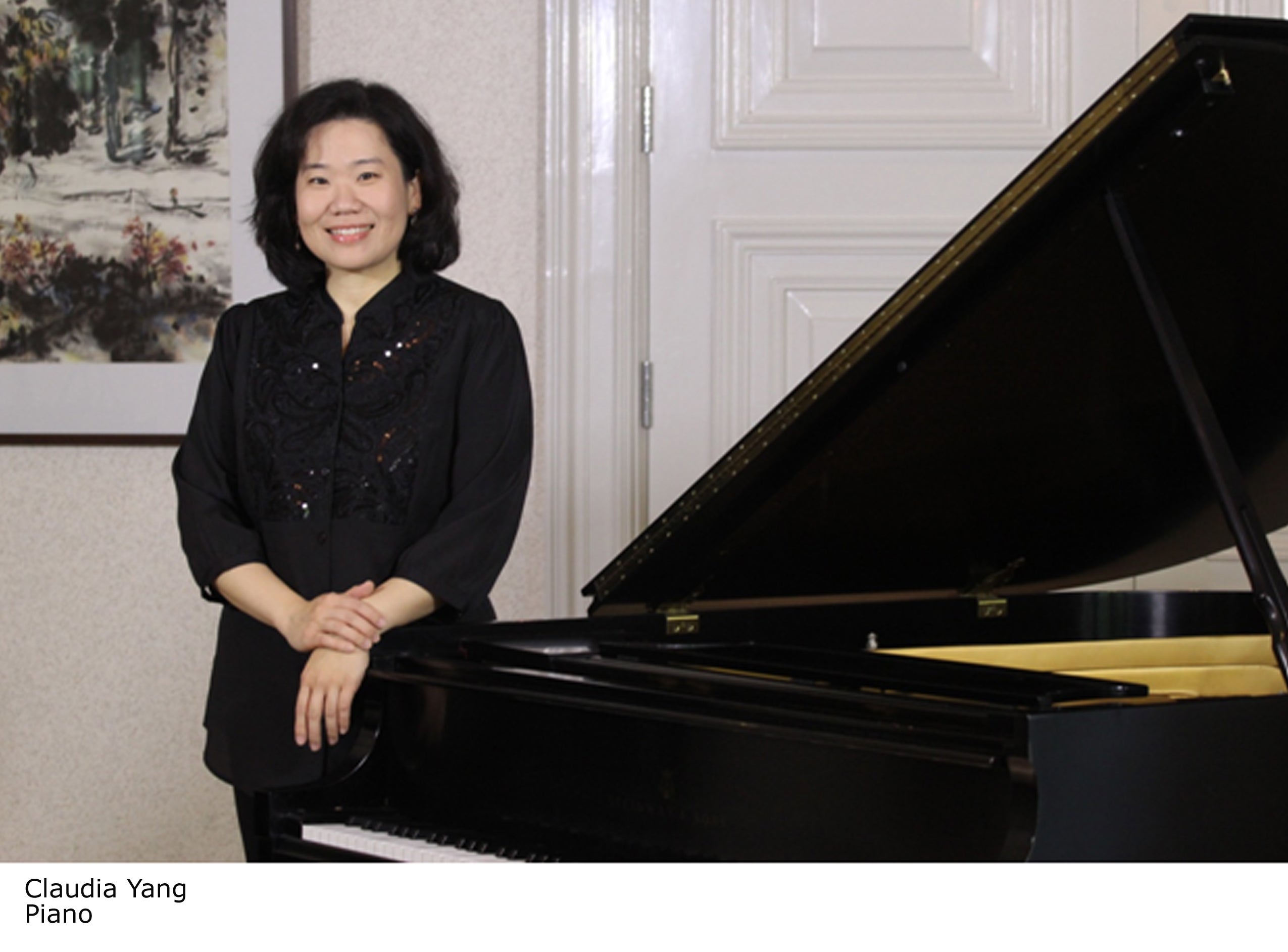 The Cultural Center of the Philippines announces the Philippine Philharmonic Orchestra’s 2015-2016 Concert Season billed as Reveries under the baton of its Music Director, Olivier Ochanine.

Maestro Ochanine opens the season on September 11 with Malaysian pianist Claudia Yang as guest artist, who is recognized and esteemed by the world renowned Chinese magazine, “China Voice” of New York, as “The Global Chinese of the Year 1999. The concert also features “Piano Concerto No. 1” by Chopin and Shostakovich’s “Symphony No. 10.”

German conductor Henrik Schaefer leads the Orchestra on October 9, performing the music of Emilie Mayer’s Ouverture to Faust Op.46, Mozart’s Symphony No.40 and Schumann’s Symphony No.3.

On November 3, the PPO features a prominent French hornist in collaboration with Maestro Olivier Ochanine. The work and soloist will be announced shortly. Program also includes Poulenc’s “Les Biches” and Mendelssohn’s Symphony No.3 “Scottish”.

On January 22, 2016, the PPO performs with Japanese conductor Tetsuji Honna. Program includes Haydn’s Symphony No.94 and Beethoven’s monumental and memorable Symphony No 3, “Eroica”.

Maestro Olivier Ochanine returns with guest artists soprano Denise Beck and baritone Thomas Sturm on February 19. The program is part of The Carl Nielsen Project and features Nielsen’s Maskarade Overture, some of Nielsen’s most beloved songs and Nielsen’s Symphony No.3 “Sinfonia Espansiva”.

The program showcases the winner of the 2015 Composition Competition (announced by December) and features the Philippine premiere of Brahms’ “Ein Deutsches Requiem.”

All concerts will be staged at the Cultural Center of the Philippines’ Tanghalang Nicanor Abelardo (CCP Main Theater) at 8:00 pm. 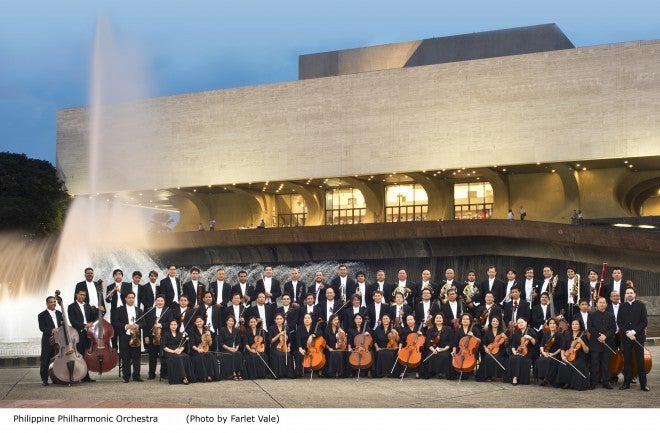