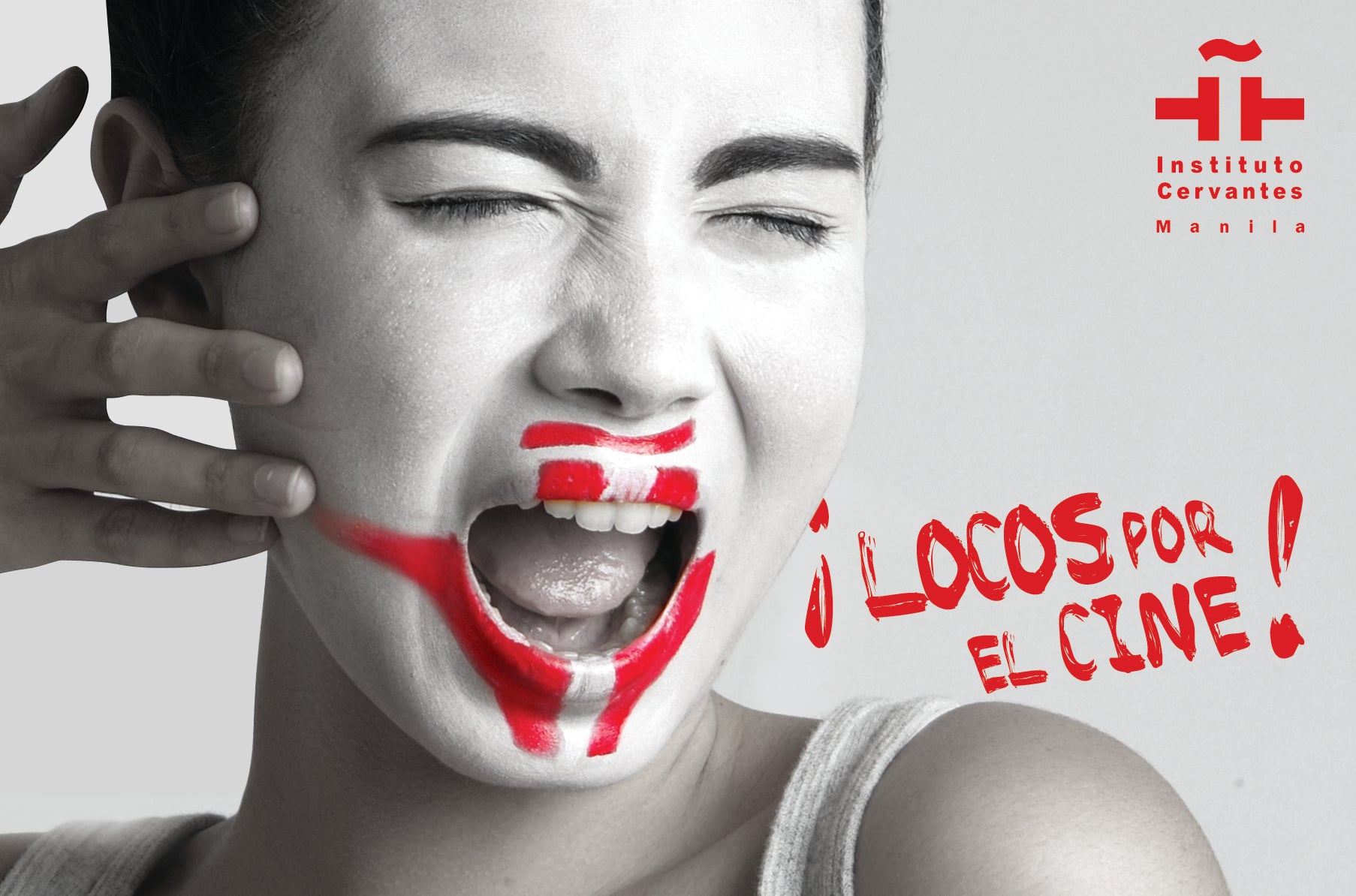 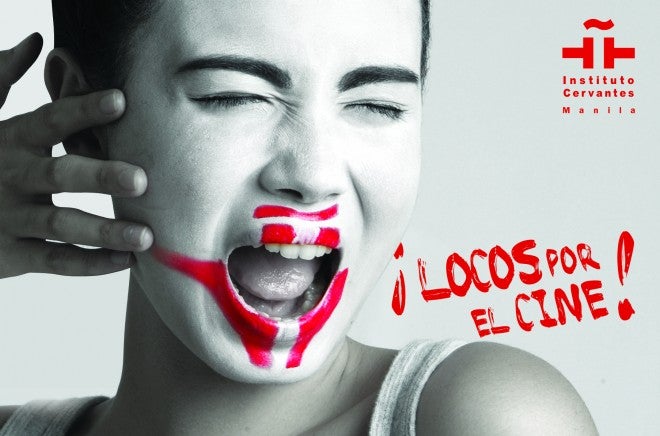 From October 8 to 18, “Pelicula-Pelikula,” the Spanish Film Festival, will be featuring the best of contemporary Spanish cinema at the Greenbelt 3 Cinemas.

Presented by Instituto Cervantes, the Embassy of Spain-Aecid, the Film Development Council of the Philippines (FDCP) and Intramuros Administration, the 2015 edition of the Spanish Film Festival will screen around 30 films.

Since its conception in 2002 by Instituto Cervantes, the Spanish Film Festival has been an annual attraction at the Ayala Cinemas, bringing the best of Spanish and Latin American cinema to the local audience of Manila.

“Pelicula-Pelikula” is a combination of the Spanish word “película”, which means film, and its Tagalog derivation “pelikula”, echoing the cultural ties shared by Spain and the Philippines.

By putting the two words together, it highlights the unique characteristics of this 2-week event as the biggest Spanish film festival in Asia.

The Festival has traditionally been graced by the presence of foreign filmmakers.

On October 12, at 9:30 pm, Spanish journalist Ramón Vilaró will present his film, “De aliados a masacrados” (2014), a documentary about how the Filipino-Spanish population of Manila was decimated during the Japanese occupation of the Philippines during the Second World War.

On the following day, October 13, the Czech filmmaker Lenka Kny will present his comedy “Milagro en Praga” (2013), and will have an open forum after the screening.

The romantic comedy film is about two families, a Mexican family and a Czech family, who cross paths in Prague over the Christmas holidays. The screening is co-presented by the Embassy of Mexico and the Embassy of the Czech Republic.

The Festival will have a second leg in Intramuros, from October 19 to October 25. It is during this time that the exhibit entitled “Spanish Cinema in 20 Posters” will be displayed at the NCCA Building, alongside the film screenings.

The exhibit will let you explore Spanish cinema by means of the posters of some of its most emblematic films, from the 1953 film Bienvenido Míster Marshall to the 2012 film Blancanieves, encouraging one to reflect on its history and to be inspired by the beauty of the advertising graphics, illuminating the visual style of the different cinematic periods.

The second leg of Pelicula is made possible by Intramuros Administration and the National Commission for Culture and the Arts (NCCA).

And thanks to the collaboration of the Film Development Council of the Philippines (FDCP), a selection of films shown in the Manila leg of the Festival will travel to other cities in the Philippines, namely Baguio, Ilo-ilo, Zamboanga and Davao.

Also, one should not miss the “Audience Choice” Award that happens in every edition of Pelicula.

During the 18-day festival, the audience will be given stubs with which they can rate the movies they have seen. For every five movies, members of the audience qualify to join the raffle where they get a chance to win a round-trip ticket to Spain and other exciting prizes.

Presented by Instituto Cervantes, the Embassy of Spain–Aecid, the Film Development Council of the Philippines (FDCP), Intramuros Administration, and Ayala Cinemas, Pelicula is made possible by Maersk, NCCA, Emperador Distillers, Ayala Cinemas & Greenbelt, Vibal Foundation, Qatar Airways, San Miguel Corporation, and the Spanish Chamber of Commerce, in collaboration with Ayala Museum, the Embassy of Argentina, the Embassy of Mexico, the Embassy of the Czech Republic, Bodegas Vivanco and Barcino.

For the schedule, line-up of films and further information on the festival, please visit the official website of Instituto Cervantes (www.manila.cervantes.es) or log on to their Facebook page: www.facebook.com/InstitutoCervantesManila