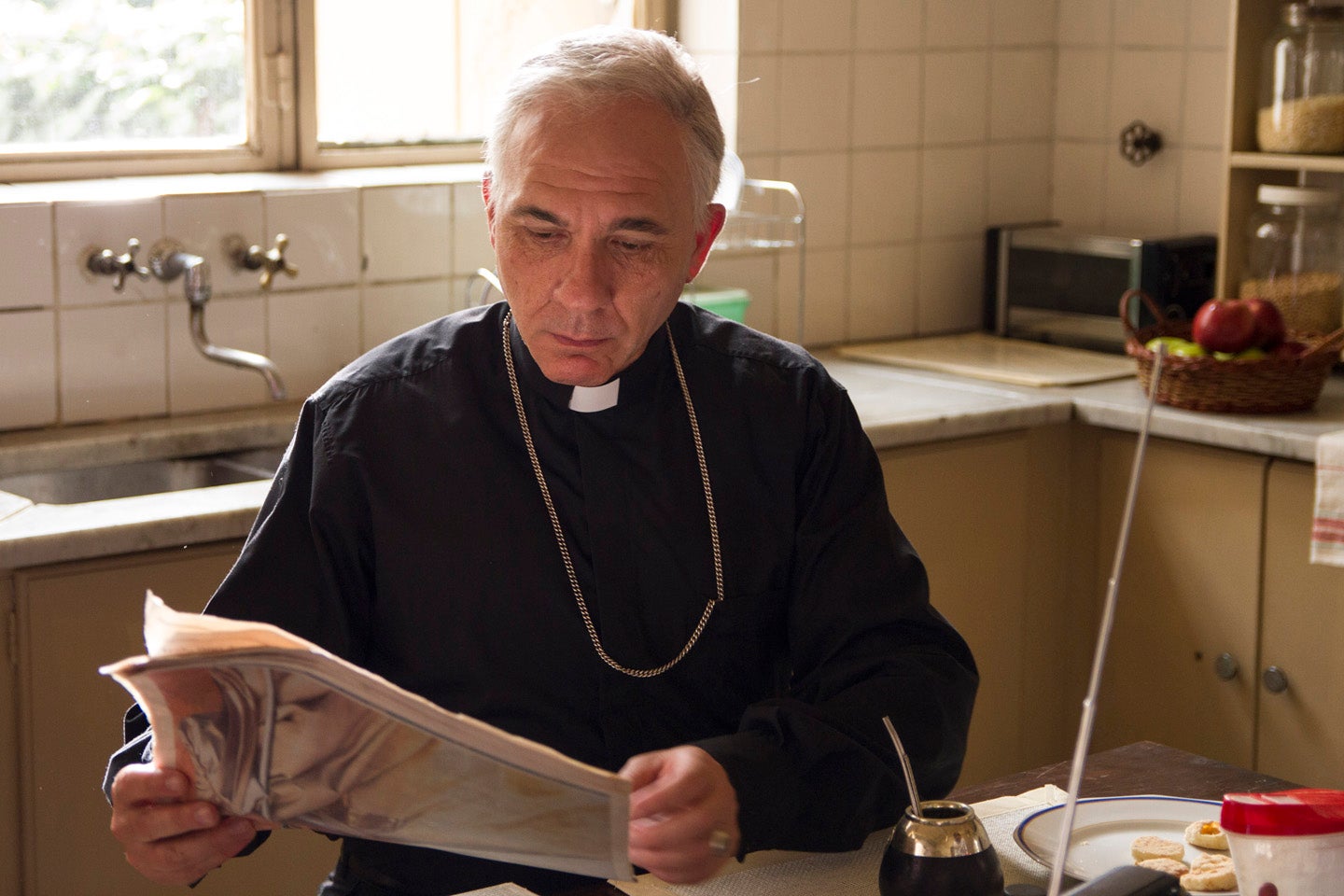 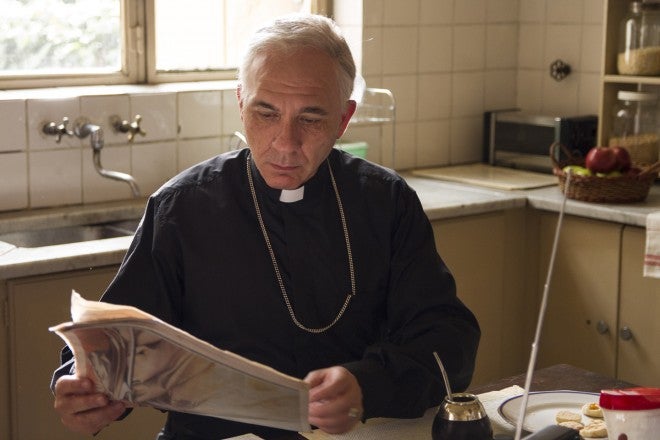 “Papa Francisco: The Pope Francis Story” charts the path that led to the dramatic election of the first Latin American pope. Based on the book, “Pope Francis: Life and Revolution,” by Argentinian journalist Elizabeth  Piqué, the movie shows that the papal election of Buenos Aires Archbishop Jorge Mario Bergoglio is nothing short of revolutionary.

Revolutionary because the Latin Church is a Eurocentric creation in which the New World—the Americas, Africas, and Asia—merely figured on the fringes of admittedly the world’s oldest surviving human institution that seems obsessed with itself and paradoxically, with extreme other worldliness.

Bergoglio (engagingly portrayed by Dario Grandinetti) seems to provide a critique of the self-obsession of the Roman Church when, in one of the pre-conclave conferences in 2013, he is shown discoursing on the “two churches”—the church of “narcissism” that seeks to “keep Jesus Christ to itself,” and the church of the “peripheries” that seeks to embrace and accommodate those who have been marginalized by either their poverty of means or poverty of spirit.

Revolutionary also because the movie shows how an otherwise self-effacing man who shuns power and its trappings and who defends the powerless is catapulted to the Holy See and the leadership of the world’sbiggest religion and a major global geopolitical player.

But despite the power politics that comes with any one remotely associated with the Vatican curia, “Papa Francisco” chooses the intimate and homespun approach to portray Bergoglio’s rise to power. Its original Argentinian title in fact is “Francisco: El Padre Jorge,” which refers to Bergoglio’s insistence he be called an ordinary pastor despite the regal-sounding addresses that come with every ecclesiastical promotion. 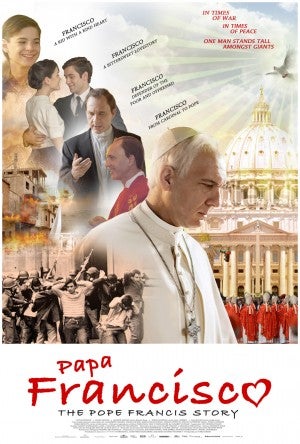 In other territories, the English title of “Papa Francisco” is “Pray for Me,” a reference to Bergoglio’s appeal at the papalloggia after his election for the faithful massed below at Piazza San Pietro top ray for him.

“Papa Francisco,” the Philippine title, of course refers to how Filipinos called him when he made his apostolic visit last January, an address that cast him as a kind, charismatic, and doting grandfather.

In any case, all of these titles perfectly embody not only the man but the movie’s approach of getting into the person and the pope—intimate, folksy and personal.

This approach is complemented by the person of Piqué(played beautifully by Sylvia Abascal), the journalist through whose point of view the audience gets generous glimpses of the Pope’s history and character.Having known Bergoglio during the 2005 conclave that elected the successor of Saint John Paul II, Piqué is shown becoming fascinated with the prelate from Buenos Aires who allegedly figured in the 2005 balloting as a progressive candidate put up by cardinals supposedly to oppose Cardinal Joseph Ratzinger from Germany, who became Pope Benedict XVI. (“Allegedly” and “supposedly” because the conclave was confidential.) 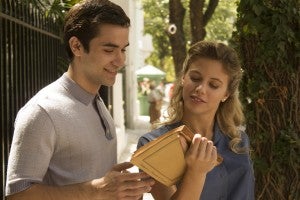 It is through Piqué’s investigation that Father Jorge’s history is discovered—his condemnation of graft and corruption; his attempts to have his more politically minded Jesuit confreres released from secret detention—and saved from summary execution—by the military junta; his ministry for the poor of Argentina’s VillasMiserias; and his unswerving denunciation of drug traffickers.

Piqué also serves as a representative of the “church of the periphery”—the people who are marginalized due to their economic want or spiritual bereftness. In this case, she’s an agnostic and a single mother who, with the influence of her mother and her friendly—and very paternal—news source, agrees to have her daughter baptized as “Eva.” Monsignor Bergoglio asks if the name refers to Eva Peron or the first woman, and the viewer chuckles uneasily at the allusions to two very notorious women, and Piquéreplies it’s just the name her mother wants and that’s that. 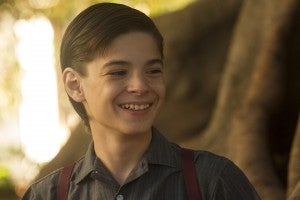 Later when he learns of her mother’s death, he comforts Piqué and she cries on his shoulders, and when he blesses the ashes after they’re thrown into the Rio de Plata, the viewer realizes that Padre Jorge has always ministered to the Madonna and her antecedents and reincarnations of whatever color and stripe, sin or dilemma—the dolorous mother of Argentina’s desaparecido;  the modern woman and single mother afraid of marriage and the loss or erosion of her hard-won individuality and independence; the poor woman of the urban ghetto; the young woman who confesses to having committed abortion because she and her husband can’t feed another mouth in a growing family of faltering pecuniary means. 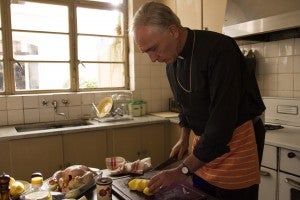 With sensitive direction by Beda Docampo Feijoo, “Papa Francisco” profoundly penetrates the secret of the person called by hundreds of millions as “Holy Father”: by his solicitude toward the mothers, women, orphans and all the creatures of the biblical peripheries, he has fused paternity and maternity into a singular universe of mercy and compassion.