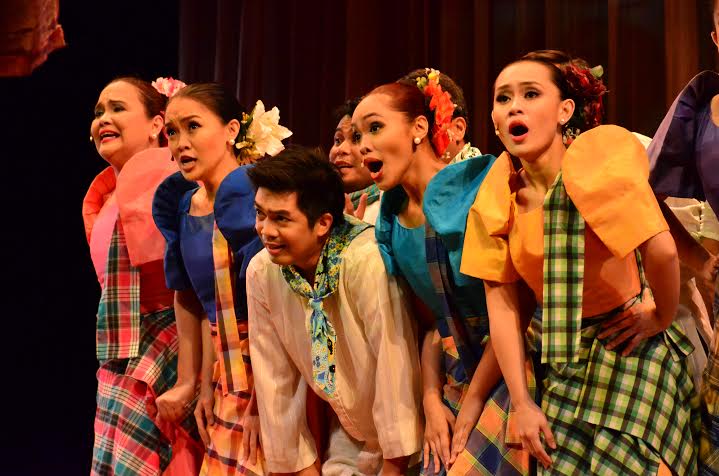 “Ang Bagong Harana” was envisioned as love song to our country,” says Karla Gutierrez, who heads the Philippine Opera Company.

“We wanted to show audiences that there is so much wealth that modern Filipinos can mine from our traditional and contemporary music. And we wanted to showcase young singers who have committed themselves to classical singing and to our traditional material.  It was a show that had the audience who came to see it at the Carlos P. Romulo Theater at RCBC Plaza, weeping and applauding with joy.”

The show is directed by Floy Quintos, with music arrangements by four of the country’s most awarded arrangers—Von de Guzman, Jessie Lasaten, Jesse Lucas and Paulo Zarate.