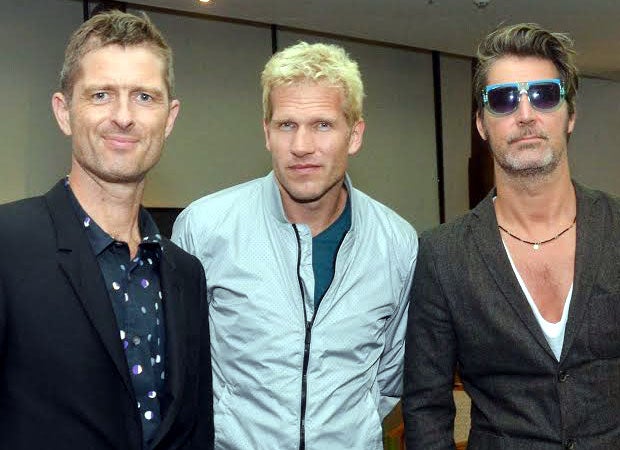 The group is billeted at Edsa Shangri-La hotel in Mandaluyong City. Its transportation needs are being sponsored by Chevrolet Philippines.

Composed of lead singer and keyboardist Jascha Richter, drummer Kare Wanscher, and guitarist Mikkel Lentz, MLTR formed in 1988 and gained popularity in 1992 when its album “The Actor” topped the Danish charts, followed by success in Asia with the hit singles “Sleeping Child,” “25 Minutes,” and “Out of the Blue,” among others.

Its Big Dome concert is presented by CCA.live and Midas Promotions. TVJ