A first for Bench–the clothes up close, and not on a runway | Inquirer Lifestyle ❮ ❯ 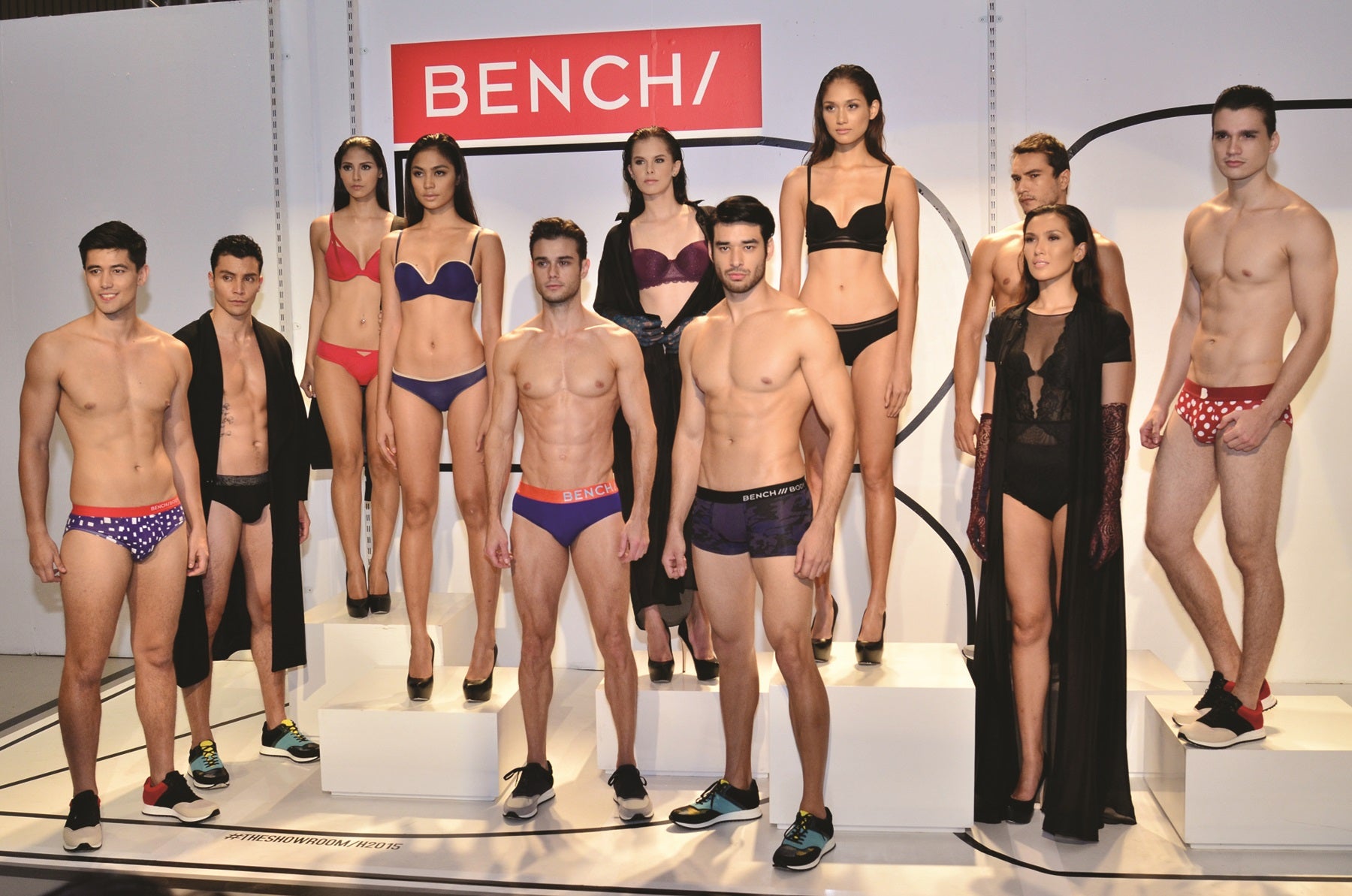 A first for Bench–the clothes up close, and not on a runway

After almost three decades of producing some of the biggest and most star-studded fashion shows in the Philippines, Suyen Corp. opted for a different format for the holiday collections of its homegrown brands, namely Bench, HerBench, Human, Kashieca and BenchBody.

In lieu of a catwalk, stylist-consultant Noel Manapat and his team transformed the basement of Bench Tower into “The Showroom.” It became the venue of its first presentation featuring models wearing the five brands.

Standing on platforms and pedestals for almost two hours, the 75 models were grouped according to brand. Instead of parading on a ramp, they were approached by guests composed mostly of journalists, stylists and designers, who were free to examine and even touch the clothes. 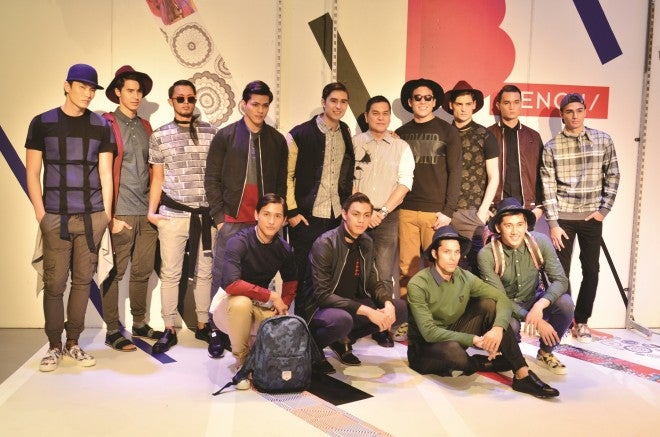 “It’s the first time we did such a format,” said Manapat. “We wanted people to see the clothes longer and up close from all angles. Unlike in a traditional fashion show where exposure is fleeting, a presentation is a more effective way to convey the look and message of each brand.”

Manapat refrained from mixing brands. He also didn’t combine current items with newer pieces to remain faithful to the brands’ holiday statements. Instead, he integrated certain items like imported shoes and eyewear, which Suyen also carries.

Instead of limiting it to certain looks to maintain a color story per brand, Manapat also showed people a variety of techniques and fabric choices available to them. He chose random pieces from each brand and mix-matched them.

“The mixing and matching of pieces were done per brand since we didn’t want to mix brands,” he said.

Manapat also used several robes by Joey Samson for BenchBody models. The only ones who wore a single brand from head to toe were models for Human.

“Through this event, we also wanted to show people that local brands could be as updated, as fashionable and as chic as imported brands,” he said. “That’s why we resorted to this format. It’s not all about styling, mood and the glare of lights. If you see our clothes up close, even touch them, you would know that they could stand on their own.”

Since the five brands were featured under one roof, the event also became an ideal venue for Manapat and company to contrast one brand’s holiday collection from the other.

Kashieca, for instance, appeals to more sophisticated and established women. This main characteristic is reflected in the brand’s “quiet, polished and minimalist” lines, said Manapat.

HerBench appeals to a younger, trendier market of women in their teens and early 20s. While Kashieca had a lot of midis, HerBench showed shorter skater-length skirts and casual dresses in bolder colors and prints.

Compared to Bench, Human, in keeping with its positioning as “urban street wear,” offered plenty of tees and oversized tops with more whimsical and edgy prints and statements like its emoticon series. In contrast, Bench focused on plainer tops and varsity-print shirts and pants in more conventional colors and silhouettes.

BenchBody, which featured models wearing nothing but shoes and the brand’s latest underwear, easily drew the most number of people. But this time no one dared touch the merchandise.

“We’re not closing our doors on staging fashion shows in the future,” said Manapat. “This type of presentation was the ideal format for us to achieve our goal. In a way, it was more difficult because we had to annotate everything down to the last item. Unlike in fashion shows, we couldn’t change a thing at the last minute.”