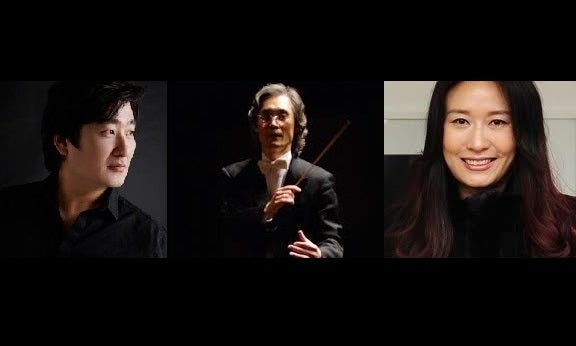 Classical musical talents from Korea livened up the Manila production of Giacommo Puccini’s famous opera, “Tosca,” at the Cultural Center of the Philippines over the weekend (Oct. 2 and 4).

Playing the title role of the celebrated singer Florina Tosca was Korean soprano Yae-Jin Han, with tenor Ji-ho Kim as Mario Cavaradossi, her lover, and baritone Daesan No as the evil Baron Scarpia, Tosca’s nemesis.

Meanwhile, the Philippine Philharmonic Orchestra (PPO) performed under the baton of  Korean conductor Jae-Joon Lee, along with Coro Tomasino under Ronan Ferrer and Hail Mary the Queen’s Children’s Choir under Maria Teresa Roldan.

Since Sunico became president, presenting a major opera has been an annual project of  CCP. Recent productions and co-productions through the years were “Barber of Seville,” “La Traviata,” “Rigoletto,” “Eugene Onegin,” “Die Fledermaus” and “La Boheme.”