How the Bulgari watch stays both timeless and contemporary | Inquirer Lifestyle ❮ ❯ 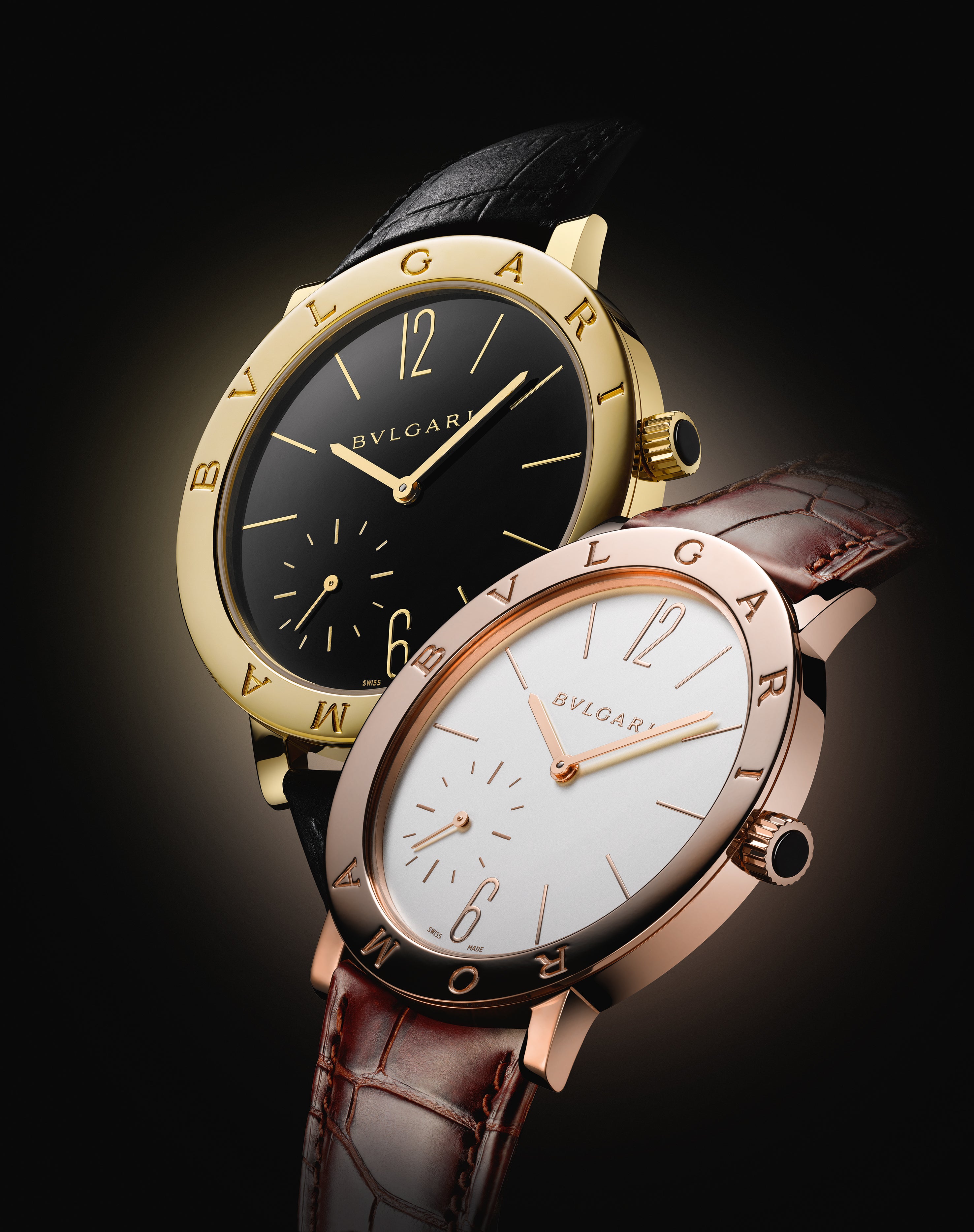 How the Bulgari watch stays both timeless and contemporary

TOKYO, Japan—When there are too many cosmetic elements in a timepiece, Fabrizio Buonamassa Stiglioni thinks the design idea “maybe isn’t strong enough.”

This is where the Italian company Bulgari has succeeded, according to the watch designer: While not traditionally a watchmaker, Bulgari has created timepieces with distinctive designs mined from its century-old history as a high jeweler, full of heritage but contemporary at the same time.

“When we play with our heritage, we have to get the right elements,” said Buonamassa Stigliani, senior director of the Neuchatel-based Bulgari watches design center, at the presentation of the brand’s new men’s and women’s timepieces at the Bulgari Tower in Ginza. The event also marked the 40th year of the Bulgari Roma watch, the precursor of the iconic Bulgari Bulgari watch.

“There were elements that made sense in the ’70s, ’80s and ’90s that won’t make sense today. We find the right elements and interpretations to make them contemporary.”

He took the Bulgari Bulgari watch as an example, which first appeared in 1977, and like the Bulgari Roma of 1975 had its name engraved on the bezel. The round watch broke the rules at the time when the trend was either square or rectangular.

“It had a perfect cylinder, very pure, with its logo on top. It was very clean with simple ideas. If you need a lot of maquillage, maybe your idea isn’t strong enough.”

The watch has had many incarnations in the last 40 years, and remains a classic. Its limited 40th-anniversary edition, dubbed Bulgari Roma Finissimo 40th Anniversary, only has 40 pieces in 41-mm 18-k yellow-gold, a mechanical hand-wound beauty bearing the BVL 128 calibre.

“This is a luxury product so it has to be timeless,” Buonamassa Stigliani said when asked how he designs an everyday watch that can be passed on to the next generation. There needs to be a balance in the material and design, he added. “You have to manage that it doesn’t become old in two years.”

Apart from the Bulgari Roma, the brand also rolled out two new retrograde models of the sculptural Octo, the style modeled by actor Adrien Brody.

Inspired by the Diva high jewelry collection, the new model of this women’s watch line bears a subtler interpretation of its fan-like motif that takes off from the mosaic floors of the Caracalla thermal baths of Rome; they now appear as strap lugs. The round watch is 30-mm with a 18-k pink gold case and has a unique feature: its dial is handmade cotton-and-wood fibers or acetate cellulose, with 12 diamond indexes. It comes in a choice of gray or champagne satin strap.

RELATED STORY: No logo, but with jewelry elements–yes, it’s a Bulgari woman’s watch

“Bulgari isn’t a common brand. It’s a unique luxury brand that comes from Rome, and talking about our heritage is one of the most important things,” said Buonamassa Stiglioni.

On the other hand, he acknowledges his luck as the 130-year-old brand has a rich heritage to mine from, and that “Italian culture is full of these elements, and Rome is an amazing museum.”