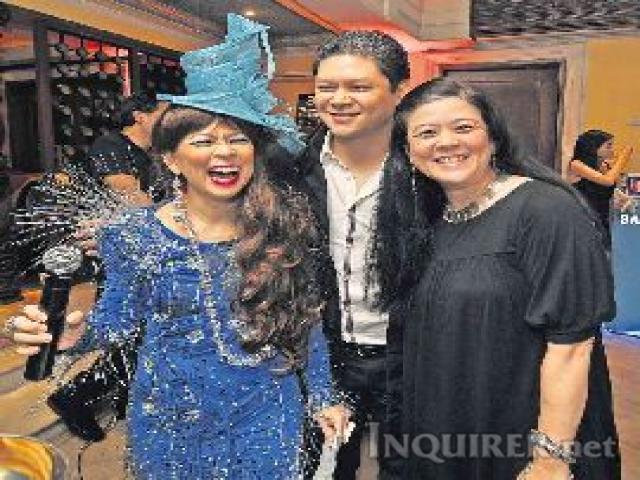 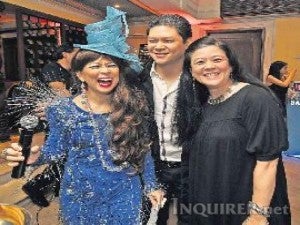 Aimed at homes with heavy users, Globe recently introduced Tattoo Torque, its newest broadband service that runs on fiber optic technology designed to give subscribers the fastest Internet connection available with unheard of speeds of up to 150 mbps (megabit per second).

Compare it with the current industry norm (3 mbps), and you’ll get a clearer idea of how fast this latest offering from Globe is. Subscribers can choose from a range of speeds starting at 6 mbps (P2,999/month) to 150 mbps (P19,999/month).

“It’s the only one of its kind in the Philippines,” said Dong Ronquillo, Globe head of broadband and landline marketing. “With Internet connection this fast, there’s no buffering. You can download anything within a few minutes, even seconds.”

The plan also comes with a landline and a Wi-Fi router to enable subscribers to wirelessly hook up every corner of the their homes, including bathrooms and broom closets, to a single high-speed Internet connection.

“Imagine if your Internet connection is only 3 mbps,” said Ronquillo. “It works for some, but if you are to share it with two other people at the same time, you’re left with only 1 mbps.”

There’s a growing demand for fast Internet connection among certain groups of people who regularly download high-quality videos. And the higher the quality, the bigger and more time-consuming it is to download a particular file.

“And since we’ve all become too busy and pressed for time, the Tattoo Torque could save subscribers’ time by getting what they need with just one click,” Ronquillo added.

Because of the huge investment involved, which includes underground fiber optic cables, service is initially available to a number exclusive communities in Makati such as North and South Forbes, Urdaneta, Bel-Air and Serendra.

One of its first subscribers is Inquirer Lifestyle columnist and pop icon Tessa Prieto-Valdes, a resident of Forbes Park. Valdes, a heavy Internet user herself, gamely opened her home recently for the launch.

She even hosted the party with Ronquillo, giving away all sorts of prices, including Tattoo “MyFi” kits, to a number of lucky guests.

“Tattoo Torque is super fast,” said Valdes in a previous interview. “It makes downloading, connecting, and even using multiple social networks practically effortless. I get to do all my favorite online activities in the snap of a finger.”

In keeping with Tattoo Torque’s thrust to promote seamless connectivity from your home to almost anywhere else in the globe, the party had a New York theme—from the food, catered by Gaita Fores, to certain vignettes and street signs inspired by Soho, Chinatown, Broadway, Park Avenue, the Meatpacking District and a rained-out Central Park.

There was even a Sabrett hotdog stand and dessert station serving New York cheesecake and frosted cupcakes. A pianist provided live music in between product presentations on a giant screen set up in the living room.

“Within the last hour or so alone, 10 people have already signed up for a Tattoo Torque,” said Ronquillo. “We don’t have an endorser yet, but we plan to hold the next party at Urdaneta Village with a Tokyo-inspired theme.”