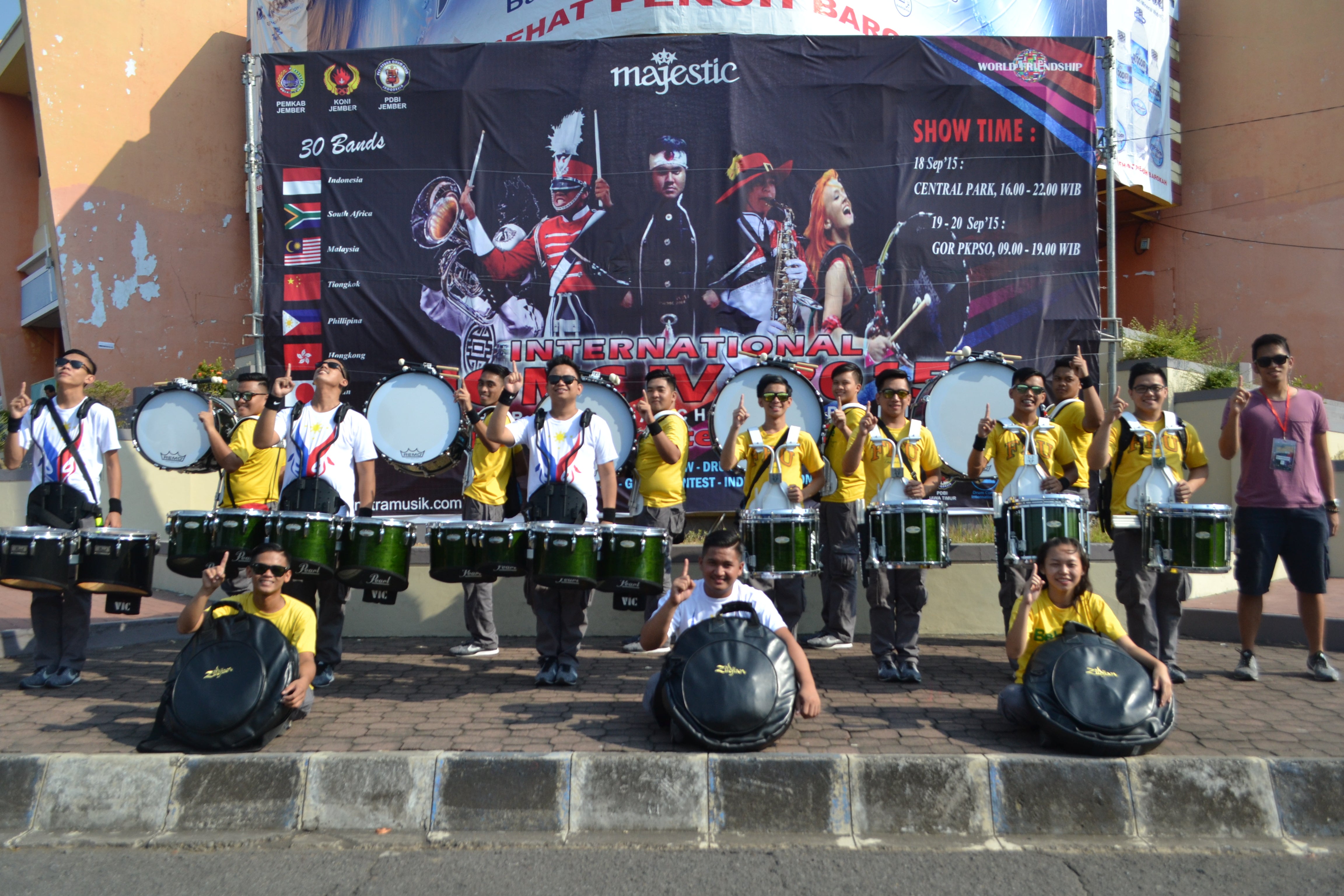 Marching to the Tamaraw beat

ACCORDING to the Far Eastern University website, the FEU Drum and Bugle Corps (DBC) was organized in the 1930s by FEU founder Dr. Nicanor Reyes. Its purpose is to perform during UAAP season and participate in various festivals. Consistently recognized for its achievements as a performance group, it also serves as instructor to other school bands.

Last month, FEU DBC claimed its latest achievement, an international award in Indonesia in the International Jember Opening Marching Competition. For the members of the DBC, it was not just about winning. More significantly, it was about representing the rich culture of traditional Philippine music.
“In the end, it was about what it means to represent FEU and the Philippines,” says Martin Lopez, director of the President’s Committee on Culture.

To date, the DBC’s achievements include finishing first at the Cali Beatline Marching Band Competition in 2005, the Tejeros Makati Drum and Bugle Competition in 2009, and the Q Filipino Festival Dance Competition in commemoration of the 400th anniversary of the University of Santo Tomas in 2011. In 2012, its members and artistic directors flew to Yogjakarta, Indonesia, to undergo an extensive band workshop.

FEU DBC’s members are advocates of Filipino music. They perform a hybrid of traditional, classical and contemporary melodies, which makes the Tamaraw beat distinctly its own.