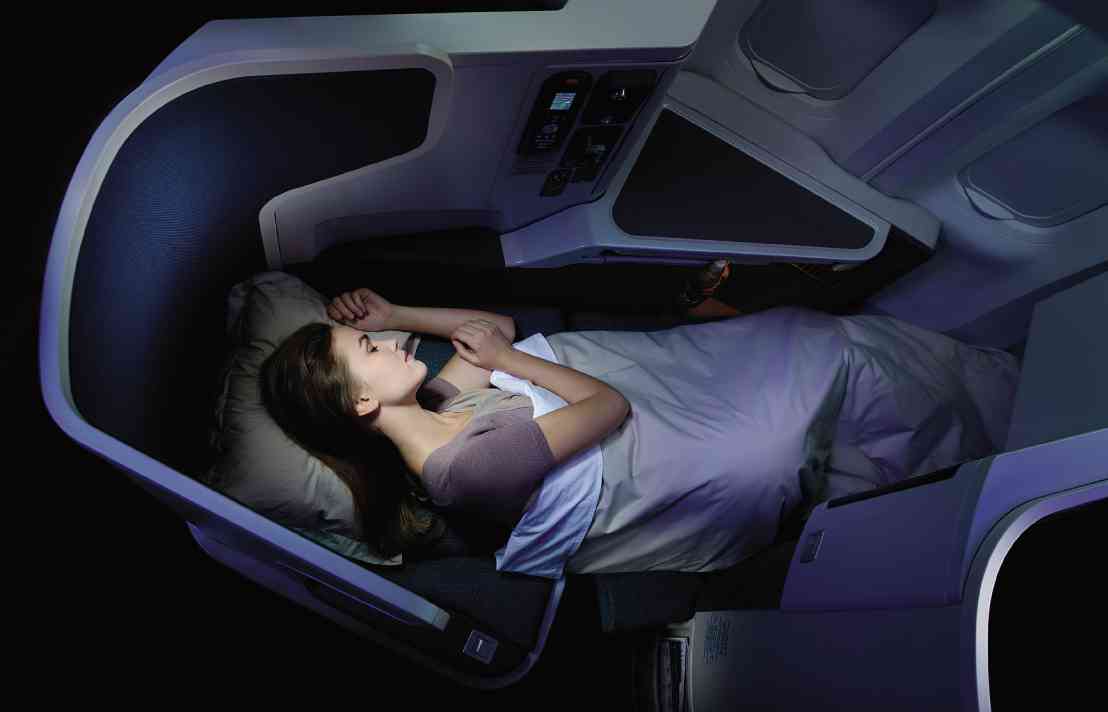 Not enough sleep? Beware of dementia

People in their 30s and 40s who are not getting enough sleep could find themselves with dementia by their 60s, sleep expert Michael Chee has warned.

He issued the warning as growing evidence has shown that adequate sleep is necessary to clear the accumulation of “junk” in the brain, which is linked to Alzheimer’s disease, the most common form of dementia that can result in extreme forgetfulness.

Professor Chee, director of the Centre for Cognitive Neuroscience at Duke-NUS Graduate Medical School, said that a paper published in 2013 showed that sleep helps clear metabolite – the junk that develops when the brain processes the energy it needs – in adult brains.

While doctors are not sure if it is the protein beta amyloid – the metabolite junk which Prof Chee spoke of – that causes Alzheimer’s, they do know that there is a huge amount of these proteins in the brains of people with Alzheimer’s.

Prof. Chee said that as people get older, their ability to clear this junk from their brain is diminished.

Sleep is important in helping to clear away these proteins, he noted, adding that the rate of clearance is about six times during sleep, compared with when one is awake.

“If you are sleep-deprived, the rate of clearance of beta amyloids is reduced, so you have more junk floating around in the brain.”

It is like having a blocked sewage system in the brain, Prof. Chee said. As the sewage piles up, there comes a time when there is so much that it does damage to the brain.

Pharmaceutical companies have invested billions of dollars trying to produce medicine that can clear beta amyloids from the brain, but have yet to succeed, he said.

It takes years of accumulation for damage to be done, typically 10 to 20 years, he said. That is why people in their middle years who do not get enough sleep could find themselves suffering from Alzheimer’s, becoming forgetful by the time they are in their late 50s or 60s.

Busy people often think they can get by with four to five hours of sleep a night and that it is all right as they can still manage their daily activities, he said.

People who use their brains a lot, he said, “are able to compensate better and they hide it to a point where they cannot hide it any more, then they go bang and get it very bad”.

“By the time you’re diagnosed with Alzheimer’s, it’s too late.”

But Prof. Chee admitted that more studies are needed, as it is still not known if sleeping longer on weekends, for example, can help clear the backlog of beta amyloids and, if so, to what extent. Similarly, is just having seven hours of sleep a night enough, or must it be a deep sleep?

Nevertheless, Prof. Chee said, it is irrefutable that having enough sleep is critical for good health.

Aside from dementia, insufficient sleep is also known to raise the risk of diabetes, some cancers, heart attacks and stroke.

“If you take care of your sleep, you can improve many aspects of your health,” Prof. Chee said.

Dementia may be stabilizing in some countries—study