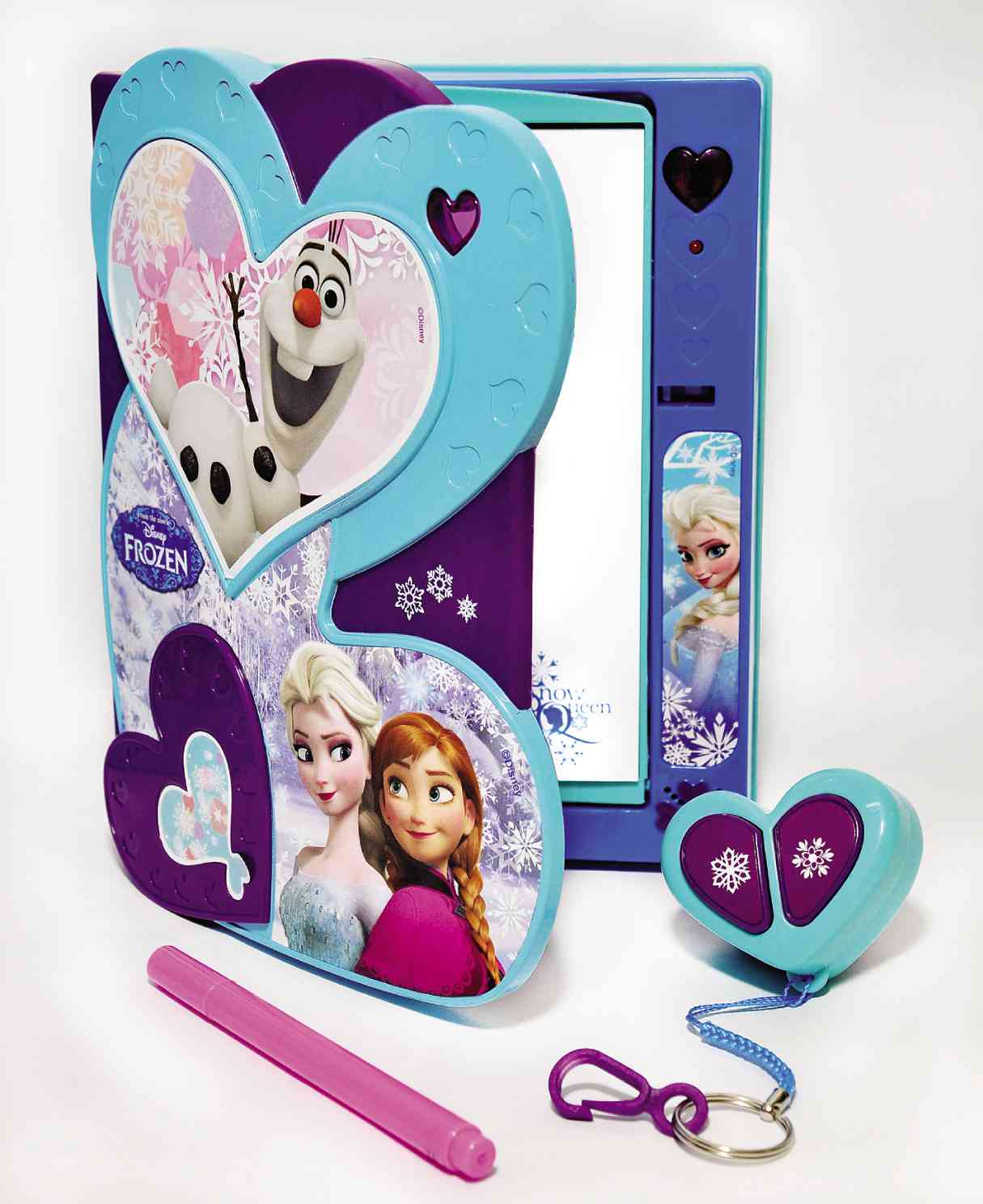 “Frozen” fun has amazed many people as Anna and Elsa from Arendelle, the famous sisters from the hit Disney movie, made their first visit to Manila and Southeast Asia recently at Toy Kingdom at the Main Mall Atrium in SM Mall of Asia.

It told the story of the brave Princess Anna, bounded on an epic journey alongside iceman friend Kristoff, Sven the loyal reindeer and Olaf the whimsical snowman. Together they took the quest to find Queen Elsa, Anna’s estranged sister, who has enchanted icy power that led the whole kingdom into an endless winter.

At the visit to Toy Kingdom, little princesses had their pick of amazing new toys inspired by the movie—diaries, dolls and delightfully cool musical machines.