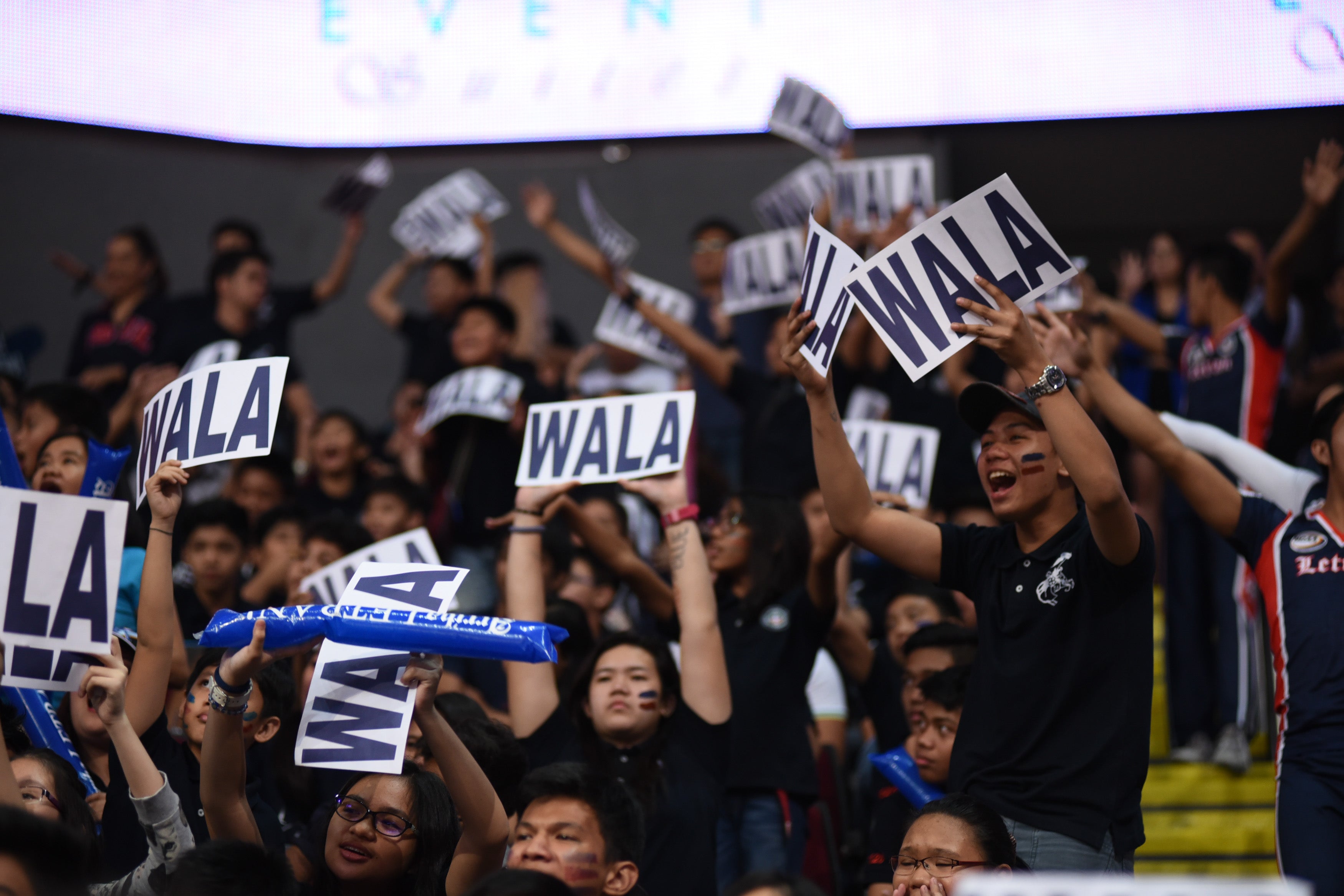 UAAP and NCAA–the pros and cons

Martin San Diego has been covering collegiate games for the past five years—starting as editor in De La Salle University’s official student publication, The Lasallian, and now as photographer for fullcourtfresh.com.

Though he says he’s not really a fan of the game, the lively atmosphere at the venue and school spirit of both the players and the audience can be overwhelming.

Here are some of San Diego’s personal insights:

He says that, aside from the finals (especially if San Beda is playing), other NCAA games are not that interesting to cover since very few students watch and cheer for their teams. You can tell the community is not that supportive, he adds, that’s why he opts not to cover the entire league.

One big difference, he notes, is that the UAAP has so many sponsors, the LED boards never run out of ads; while in the NCAA, you just see the logos of the teams.

He points out that in the UAAP press room, both members of the national media and student publications are present, unlike in the NCAA where there are hardly student media representatives.

He says that people watch the NCAA for good basketball, not because they love the competing schools. For the real sports fan, the NCAA is a dream league because of the quality of the games—something that the schools’ students and alumni don’t fully appreciate when they don’t show up to watch.

If you’re from La Salle or Ateneo, you’ll think there’s nothing better than a DLSU-ADMU match due to crowd attendance and game intensity. But San Diego says that when he covered his first San Beda-Letran game in 2013, he loved it so much that he always looked forward to the next one. Though people should not be given the notion they are rival schools.

He also observes that, in a DLSU-ADMU game, most fans in the bleachers are gray-haired alumni who cheer only when their team scores. But when San Beda is playing in the NCAA, the crowd is more participative, very much involved from start to finish.