This beauty queen is a team player | Lifestyle.INQ ❮ ❯ 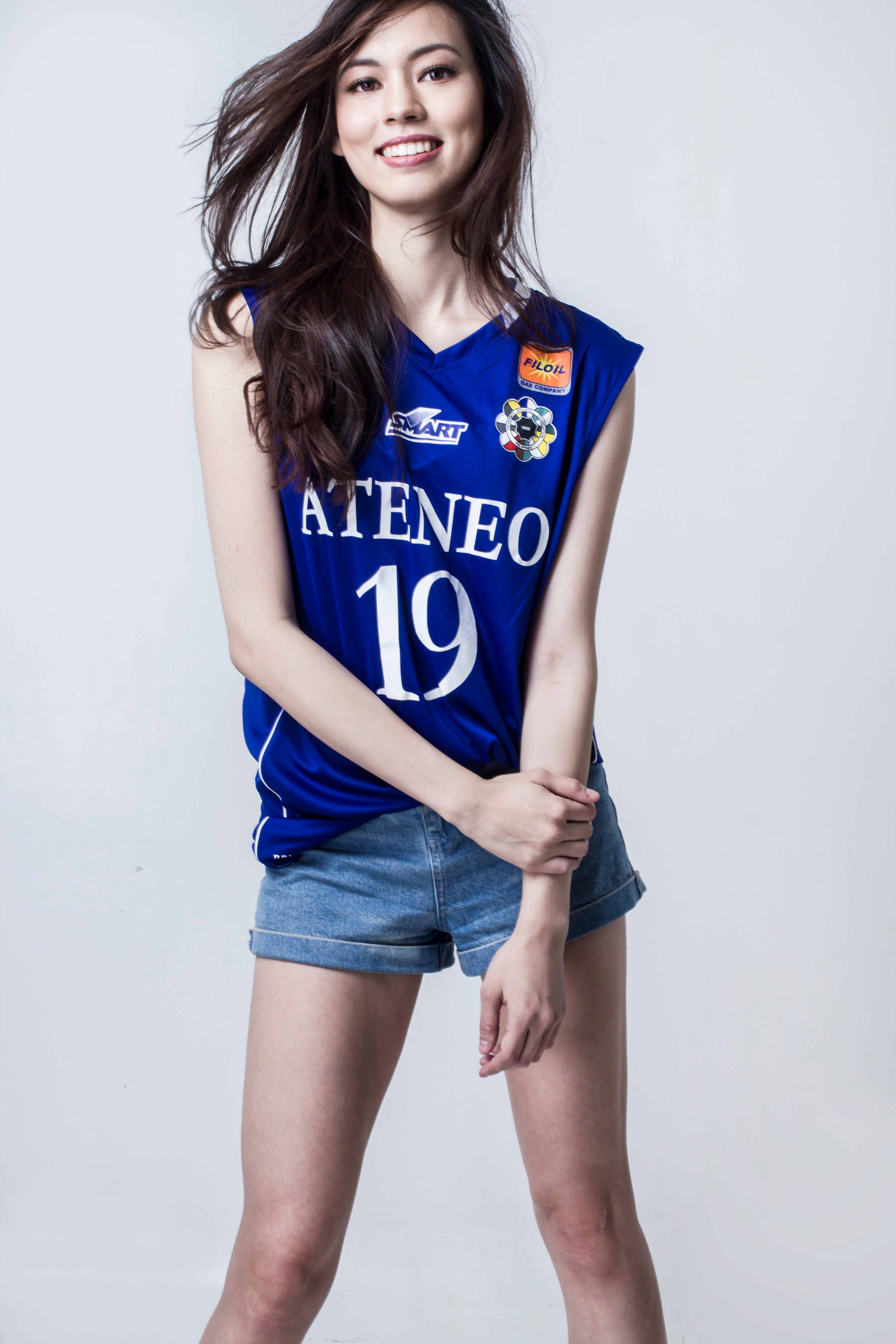 This beauty queen is a team player

DO WHAT you love and you never have to work a day in your life. This quote, quite frankly, is easier said than done. But for Laura Lehmann, joining season 78 of the University Athletic Association of the Philippines (UAAP) as Ateneo de Manila University’s courtside reporter for the second time proves that it is actually possible.

“I love the job! I would do it for as long as I could, if that was possible,” she gushes.

Since experiencing the UAAP rush at courtside last year, Laura has built a close relationship with the team, the coaches, the managers, the ABS-CBN production staff and with pretty much everyone involved.

This season, she finds herself more invested than ever in Ateneo’s games.

“This year, I’m definitely more affected when we lose or even when someone gets injured,” she relates. “Whenever I see someone fall on court, I really start to panic! Actually, there have been instances when I report later than I’m supposed to because I’m just overly consumed with the game and worried about the players. I forget that I have an objective and informative report to write.”

With a true-blue heart, Laura recognizes that representing Ateneo is indeed an honor. “Ateneo is so valued and so well-respected. It leaves a mark on its students,” she says with pride. “Just look at our alumni—they’re so loyal, they’re so supportive and they’re so proud to be an Atenean. I think that’s very indicative of how wonderful our school is.”

As the season progresses, it is proving to be yet another valuable year for Ateneo since the team could potentially nudge its way to the much-coveted championship.

“It’s the final season of our core set of veterans, particularly Von Pessumal and Kiefer Ravena,” says Laura. “They have been teammates at Ateneo for 11 years—since Grade 6! This is really the culmination of their Ateneo experience and I know that they want a championship more than anything. They want to give back to the school that has supported them for decades.”

Being where the action is, Laura will tell you that the competition among schools and their teams is palpable. “During a game, I feel the rivalry between the teams. But once we’re off the court, everyone is friends with each other,” Laura swears. “Kalaban sa court, kapatid sa labas ng court!”

As for the other courtside reporters, Laura never feels any rivalry between them. Being in the same competitive atmosphere has brought them even closer. “We’re in a similar situation,” she quips. “It’s just that we’re wearing different colors.”

Outside the court, Laura is pretty much like every other college girl—struggling to survive loads of schoolwork and having her own share of embarrassing moments. One time, she fell down a flight of stairs while she and other students where rushing to get to their classes. “I fell on my face! It hurt so much!”

Like the beauty queen she is, Laura, first runner-up in Bb. Pilipinas 2014, simply giggled and walked off like nothing happened. “But it was even more embarrassing because someone recognized me,” she adds. “Someone asked for a picture, so instead of rushing off, I had to stay in that spot where I fell.”

Beneath that stunning face and beauty queen frame are a charming personality and cheerful sensibilities to match.
Get to know more about Laura and her quirks right here:

If you were to play any sport in UAAP, what would it be?

Softball! I was actually supposed to play UAAP softball for Ateneo, but at the last minute, I decided to pursue college in the United States.

Are you a dog or cat person?

Dog! I’m a big-time animal lover and all my three dogs sleep in my room every night. I also have a cat but I’m pretty sure she thinks she’s also a dog.

What would you do if you won the lottery?

Well, the very first thing I would do is buy my mom a house. She’s a single mom and she raised me all on her own. She’s a mother, a father, a breadwinner, a teacher and a friend all at the same time. And I really hope I can be successful enough to buy her a house one day.

Who would you allow to punch you in the face?

My mama! I know that if she ever punched me it would have to be for a very good reason.

If you could sing one song in a talent show, what would it be?

“Ikaw” by Yeng Constantino. It’s such a beautiful song with a beautiful meaning and I think the Filipino language is itself beautiful. Everything is just so beautiful about it.

Where would you go if you could go back in time?

Hmmm… back to my childhood to relive all those days watching Nick Jr., running around with my classmates and playing patintero outside. That was the life! I’m a big outdoors girl and I love the sunshine.