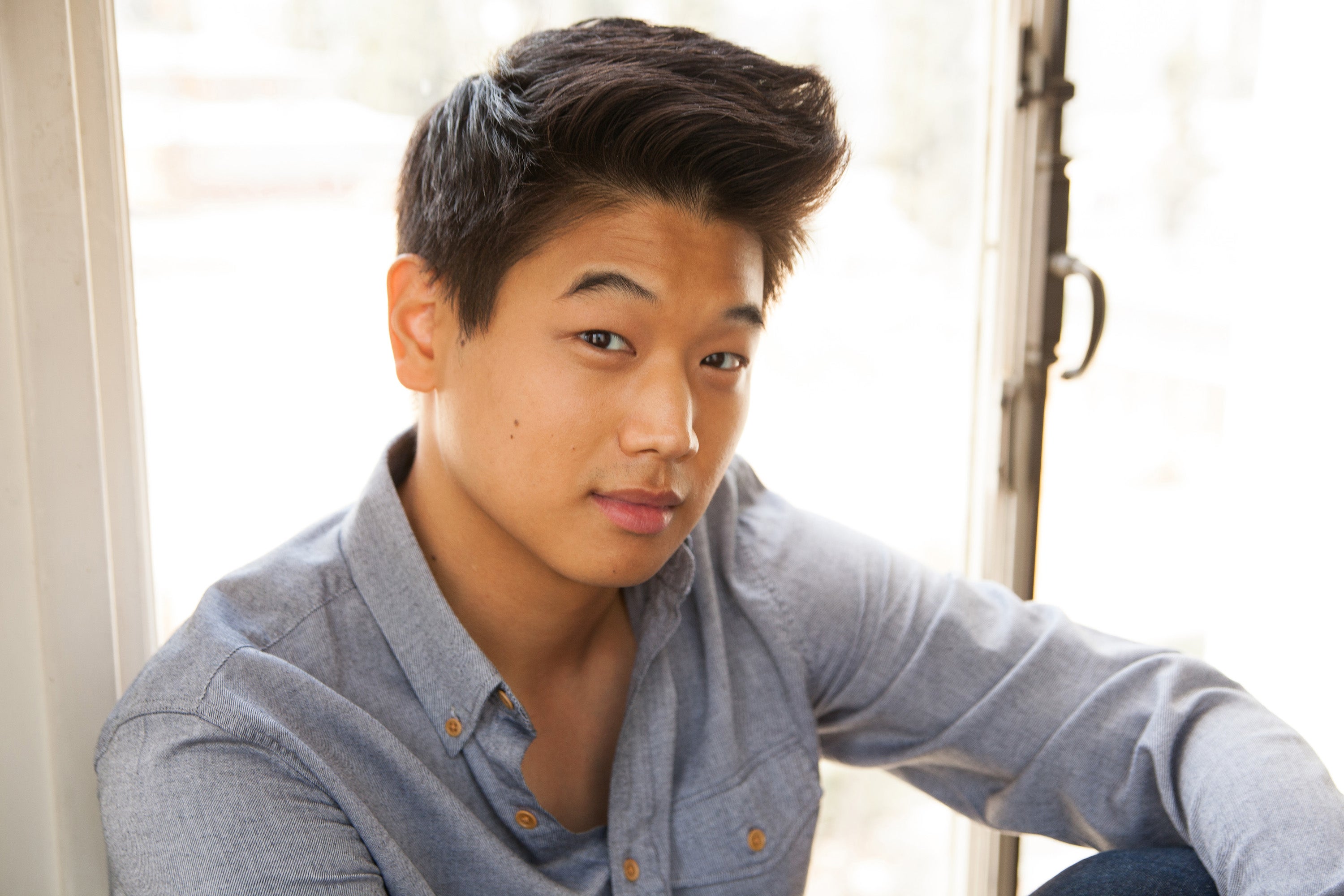 “CLICK Play: The Social Media Festival” will be held on Nov. 22 at the SMX Convention Center, Pasay City. Your favorite online celebrities go onstage as they bring you exclusive live performances, interviews and never-before-seen content. Get a chance to participate alongside these content creators with fun and games.

The “Click Play” lineup includes Ryan Higa, who just recently surpassed his 15 million subscriber mark. Popularly known as NigaHiga and famous for his comedic vlogs (video blogs) and short films, Higa is one of the most awaited YouTube sensations to visit Manila.

Both YouTube and movie fans were also ecstatic to learn that actor Ki Hong Lee is part of the event. Lee stars as the lead runner Minho in “Maze Runner: The Scorch Trials,” the second installment in James Dashner’s blockbuster series “The Maze Runner.” Lee is a recurring actor on the YouTube channel Wong Fu Productions’ short films like “Take It Slow,” in which he plays an awkward teenager attending his first prom, “This Is How We Never Met” and “She Has A Boyfriend,” which has over
6 million views to date.

Witness a sweet comeback from singer-songwriter and YouTube star David Choi, who will serenade the Manila crowd with his soothing voice and melodies. Fame found Choi with his first music video on YouTube, the aptly titled “YouTube: A Love Song”; after a week, it received half a million views. This prompted Choi to continue writing lyrics and producing content.

Another YouTube act in the lineup is Cimorelli, a singing group of six sisters from California. With nearly 800 million views and over 3 million subscribers, Cimorelli has grown its international fan base to levels that have won the sisters a Teen Choice Award for Web Star in 2013.

Completing the artist roster are vine superstars Sam and Colby. With over one million fans on Vine, Sam and Colby are a hilarious, amazing and unique duo creating six-second videos. They started their social media journey in December 2013, with a goal of reaching as many people as possible.

Nowadays, the two enjoy traveling and meeting fans to share their positive perspective in life with the motto “Onward and upward.” Not only are they hilarious, but they also strive to make a positive change for the youth.