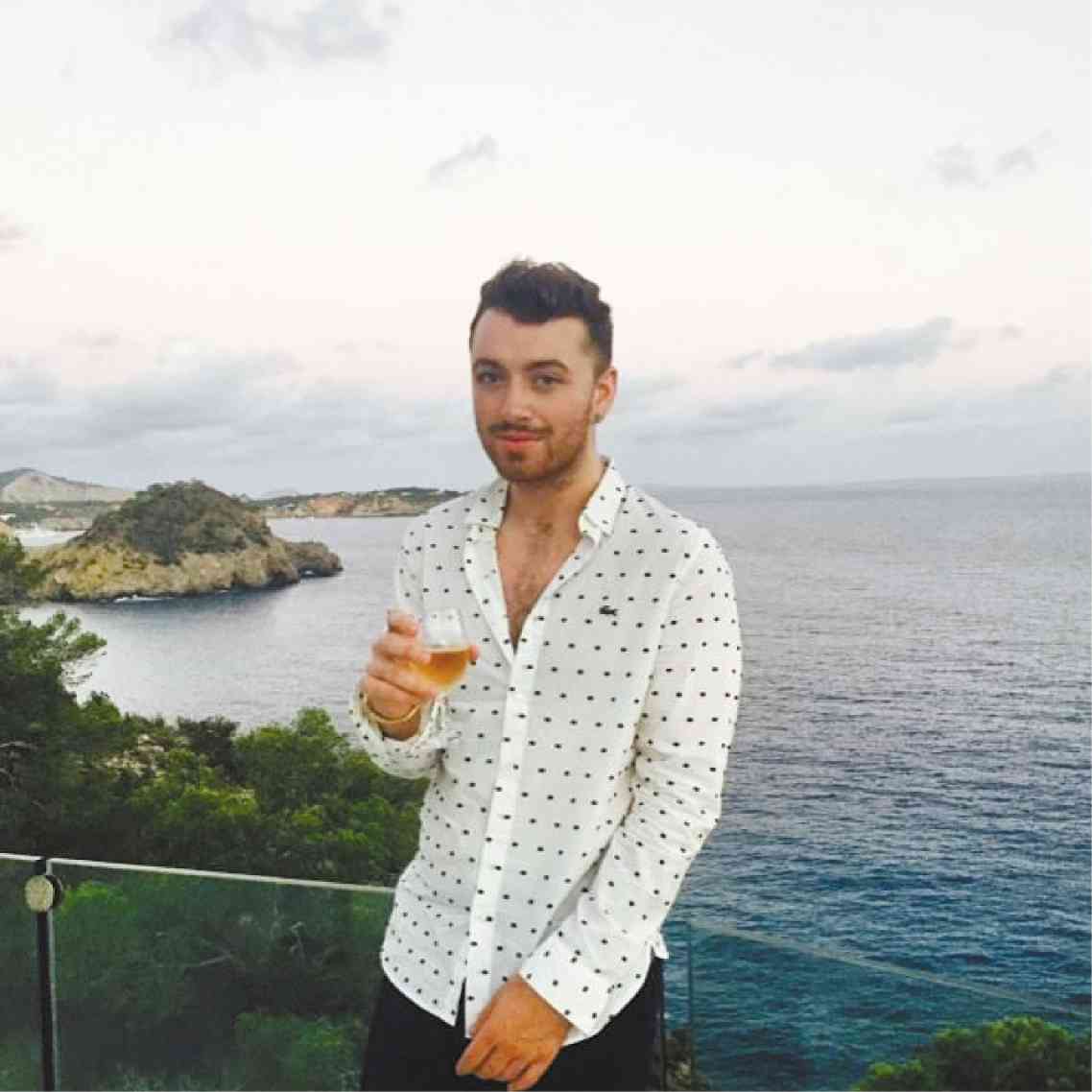 Tickets to the Nov. 21 concert of Grammy-winning British singer-songwriter Sam Smith at SM Mall of Asia (MOA) Arena have long sold out, but his Filipino fans are hoping that the venue’s management will open more sections to accommodate those intent on catching the one-night gig.

Smith, 23, is apparently in fine form after recovering from vocal cord surgery, which forced him to cancel some dates of his tour a few months ago. His most recent success was writing and recording “Writing’s on the Wall” for the latest James Bond film “Spectre”—for which he received a Guinness World Record as the first Bond theme song to reach No. 1 in the United Kingdom.

The newly opened Reminisque Bistro in Quezon City is a cool place to meet up with friends for some drinks while listening to classic pop, rock, jazz and disco hits of the 1970s and ’80s played by a DJ.

The San Miguel Pale Pilsen is served ice-cold, and there’s also some good red wine, although the owners should make it a point to have a sufficient supply—the cabernet sauvignon we ordered a few nights ago ran out of stock.

Nonetheless the club draws a good crowd on most Tuesday nights, when lawyer Larry Gadon sings live onstage accompanied by pianist Allan Lagasca. Gadon has a good grasp of Pinoy pop gems, which he gives justice to by rendering them in an earnest tone.

The night we caught them onstage, the two lawyers’ good buddy, eye doctor Noel Jusay Lacsamana, chose not to jam, preferring to enjoy drinking wine while talking business with other friends.

Speaking of wines, there’s an interesting place called La Vie Parisienne—by the facade of Rembrandt Hotel, also in the Tomas Morato area near the ABS-CBN compound—that has loads of reds, whites and rosés neatly stacked in a wine cellar setup.

Defined by its front sign as a “French Bakery, Deli and Wine Library,” La Vie Parisienne stands out for its continental look, piped-in jazz music, and overall cozy vibe—though it can get uncomfortably cold as the night wears on. The low temperature is a must, says the staff, to maintain the quality of the wines.

It’s a given that, being a French-inspired deli and wine bar, La Vie Parisienne boasts a good selection of cold cuts and cheeses, but we find its pizza and spaghetti aglio e olio worth going back for. And, of course, the wine—specifically the cabernet which curiously sports the Michel Lhuillier brand.

Lhuillier, in fact, owns the original La Vie Parisienne in Cebu, which is quite a spectacle at night with its neon-lit, elaborately designed garden setting.