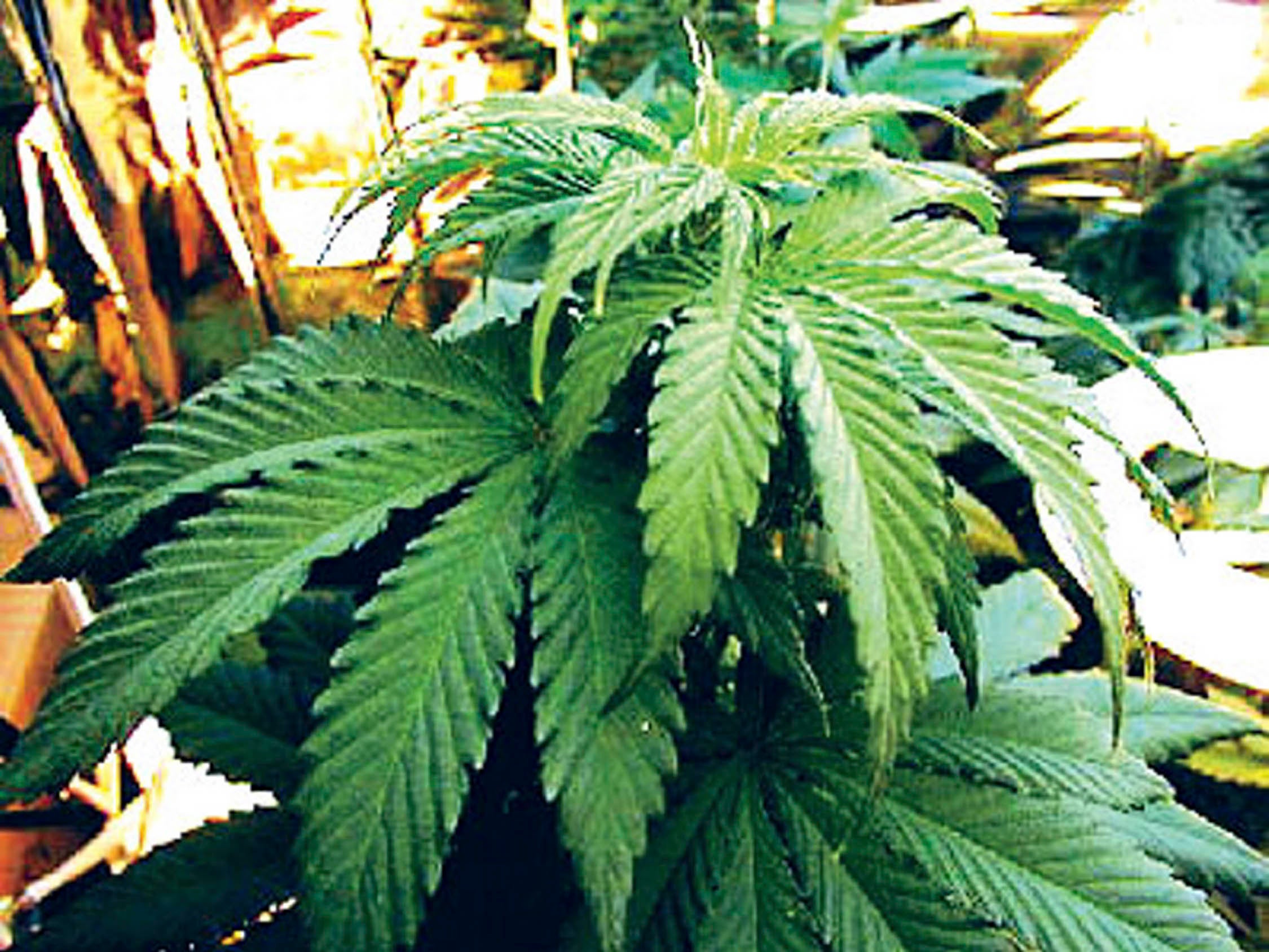 THE GOAL is to someday come up with a protocol for the therapeutic use of cannabis oil, an extract of the cannabis plant. PHOTO: INQUIRER

Are you ready to try medical marijuana?

I’m not a very religious person, but if cannabis can do all of the things that patients and sufferers of various illnesses have told me, then it must be God’s greatest gift to mankind,” says a medical marijuana advocate whom we’ll call the Maven.

For the past two-and-a-half years, the Maven has made it his personal mission to provide patients and their families access to cannabis oil, a form of medical marijuana that can be taken orally. The Maven makes the oil himself and dispenses it to patients at cost, and, needless to say, at his own risk.

According to the Maven, the oil—basically an extract of the cannabis plant that is suspended in an edible oil—makes it easier to consume and to regulate the dosage. One or more drops can be taken orally, or through a feeding tube for patients unable to eat normally. It can be taken in doses low enough for children. It can also be frozen in molds and taken as a suppository, a particularly effective treatment for patients in acute pain, he says.

With Australia and Canada inching closer to joining the 23 states in the United States where the use of cannabis for medicinal purposes is now legal, global opinion in favor of medical marijuana is fast gaining momentum.

In the Philippines, House Bill No. 4477, otherwise known as the Compassionate Use of Medical Cannabis Act, remains a hotly-debated topic.

Despite the medical establishment’s opposition, support for medical marijuana continues to grow, although few are willing to actually stand up and be counted, especially during this election season.

But even the usually conservative Catholic Bishops Conference of the Philippines has issued pastoral guidelines for “the palliative and compassionate use of narcotics, particularly in the case of the terminally ill.”

A growing number of Filipinos, however, are not waiting for the law or the state to catch up.

More and more people suffering from chronic, crippling and painful illnesses are trying cannabis to relieve their symptoms, as word of mouth spreads about the positive results other sufferers have experienced.

“It’s a groundswell,” says the Maven. “I am not alone. I’ve met a few other people who are doing the same thing and we’re sharing notes. Hopefully, by next year, we have developed a better process for extracting cannabis from the plant. Our aim is to come up with the cleanest extract, preserving all of the beneficial compounds in marijuana.”

Although it remains largely underground, the medical marijuana movement has a visible face in the Philippine Cannabis Compassion Society (PCCS) which celebrated its second anniversary on Nov. 8.

Growing out of Moms for Marijuana, a group of parents seeking relief for their children suffering from a variety of seizure disorders, PCCS now includes people from all walks of life calling for legal access to cannabis for medical use.

“The beauty of it is that there is no formal organization,” says the Maven. “It’s a movement of people from all walks of life that is unfolding before my eyes.”

Communicating largely through social networks and online forums, the movement has gained momentum on the strength of growing anecdotal evidence that cannabis can indeed prove helpful in a number of serious ailments, ranging from asthma and epilepsy to strokes and cancer.

“I’m very careful about using the word ‘cure,’” cautions the Maven. “Medical doctors don’t generally like to use the word either, but let’s just say cannabis is an effective treatment for several types of illnesses.”

The Maven has begun collating case studies—reports from patients and family members on their experiences using the cannabis oil. Eventually, he hopes the information can be used to build a protocol for the therapeutic use of cannabis oil for specific ailments. For now, patients have to find out for themselves what dose works for them.

Before his epiphany, the Maven was just a regular guy who enjoyed the occasional recreational toke.

“When I was first approached by someone to make the cannabis extract, I was skeptical,” he recalls. “I told him, ‘Dude, if marijuana was medicine, doctors would be the first to know about it.’”

But as he heard more and more patients reporting positive benefits, his initial skepticism gave way to cautious acceptance, and eventually to passionate advocacy.

“The first person I knew of to actually try the cannabis oil was an acquaintance’s mother who had stage 4 thyroid cancer. Even though she had it for years, she didn’t want to do chemotherapy. It took her family years to get her to try cannabis. After 10 months of taking the oil, her tumor shrank. Her doctors abroad were amazed—they couldn’t detect any cancer. They wanted to know what she did.”

Another terminal cancer patient who had fallen into a coma woke up after four days of being given cannabis oil through her feeding tube, he says. She survived a few more years.

His son was convinced that cannabis enabled his father to enjoy his last days with his family and die with dignity.

“These are the miracles you see along the way,” says the Maven. “It’s not always the miracle that you expect, but it’s priceless to see the relief and gratitude of people.”

All of this evidence is what the medical establishment calls “anecdotal”; it takes a lot of funding to conduct the kind of double-blind scientific testing and years of animal and human trials that they can accept. But more and more people seem willing to try cannabis for themselves, with or without their doctors’ tacit approval.

Not least among the benefits of marijuana is cost. Catastrophic illnesses take a serious financial toll on families with the high cost of conventional medicines and hospitalization.  Marijuana is relatively cheap and abundant, says the Maven, and local plants are just as good as imported strains for medical use, although he adds that growers should take a cue from Laos and Thailand on proper methods of cultivation to improve the local varieties.

After intensive study of the subject—marijuana is one of the most-researched plants on earth—the Maven is convinced that the various compounds in cannabis enable the body to heal itself naturally.

The endocannabinoid system, part of the human nervous system that responds to the compounds in marijuana, has been shown to regulate things such as sleep, appetite, stress response, metabolism and immune function and other factors that determine wellness.

The Maven says he just has to laugh when doctors warn patients that “euphoria can be a side effect of marijuana.”

“As if the worst thing that a dying person in extreme pain could experience was to feel good,” he says. “They need that euphoria, they need that uplifting moment.”

The Maven believes that the Philippines is ripe for a paradigm shift that will eventually pave the way for the legalization of medical marijuana.

“Right now, the prohibition against cannabis is a violation of our constitutional right to health,” he says. “That is something that has to be raised legally. There is no scientific basis for including cannabis in the list of dangerous drugs. It has an incredible safety profile.  Alcohol, tobacco, even over-the-counter medicines are far more toxic. But people are breaking the law because they don’t think they’re doing anything wrong. They believe it’s their right to have this medicine.”