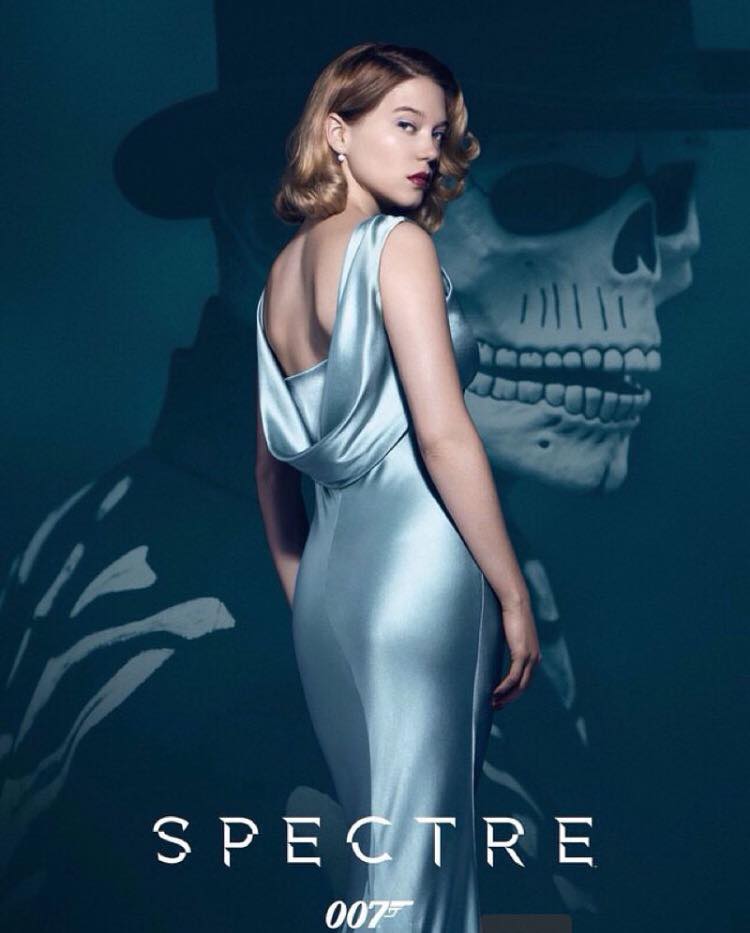 Never failing to give a wow factor in his creations, the London-based Filipino designer, who had just staged a successful fashion show for the Red Cross Gala, incidentally made the Salma satin dress worn by Lea Seydoux in the latest Bond film “Spectre.”

Mobo designed the Salma dress—with a cowl back, capped sleeves and a chic boat neck—for the British retail brand Ghost, where he is creative consultant.

Born and raised in Aklan province, Mobo has continued to tap, throughout his career, the Aklanon’s skills in embroidery and beading. He has always been proud of his Filipino roots.

By dint of hard work, he studied at the prestigious Central Saint Martins in London, where his designs caught the eye of the British fashion industry. 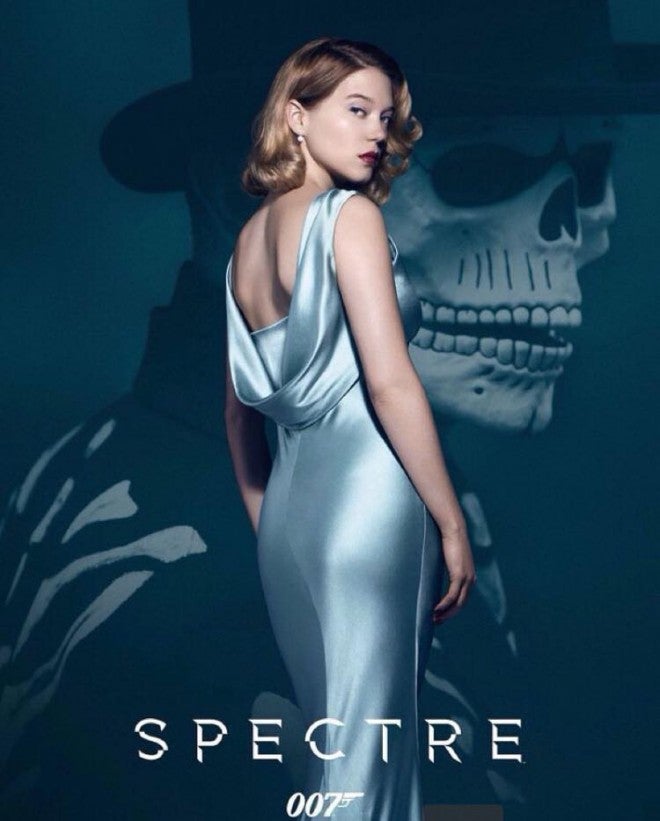