Big things to do in the Big Apple | Inquirer Lifestyle 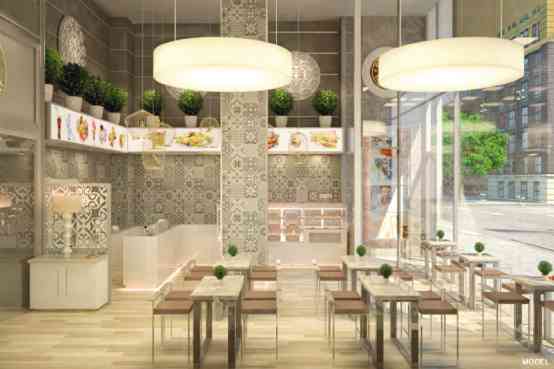 INTERIORS of the Riu Plaza

Big things to do in the Big Apple

Looks like many are bound for the Big Apple this December. The holiday season has arrived and we’re glad to know that Philippine Airlines (PAL) found a way to get us all ready for departure.

As a kind of early Christmas present, PAL has launched the Boeing B777-300 fleet for its Manila-New York (JFK) flights. With the 370-seater, state-of-the-art B777s, that means more of us can hop aboard and head straight to where the party happens.

We took the liberty of putting together your itinerary for the season. Here’s a round-up of some of New York’s latest attractions.

Riu Plaza, New York Times Square—The Riu Plaza Spanish chain, which gave us resort hotels in dream summer destinations like Turkey and Tunisia, is set to open its first urban hotel at the end of this year.

The Renwick, 118 East 40th Street—Early this year, the Renwick presented itself as the new hub for creativity, featuring bespoke furniture that hints of artistic elements: easels, work benches, and carpets reminiscent of paint-splattered floors.

“Artistic Furniture of the Gilded Age,” Metropolitan Museum of Art, opening Dec. 15—The three-part show pays tribute to the Worsham-Rockefeller Dressing Room, George Schastey special exhibit, and the Herter Brothers and the William H. Vanderbilt House—all providing a peek into the luxury and the artistry of New York households in the 19th century.

Museum of Modern Art, Nov. 22-March 13, 2016—The MOMA exhibits 50 works by Jackson Pollock, one of the most influential and avant-garde artists of the last century. The show presents 50 paintings tracing the artist’s evolution.

Indian Accent—Opening this December, the restaurant is run by India’s top chef Manish Mehrotra. It renders modern Indian cuisine, just like the original branch which was cited as “S. Pellegrino Best Restaurant in India” by Asia’s 50 Best Restaurants 2015.