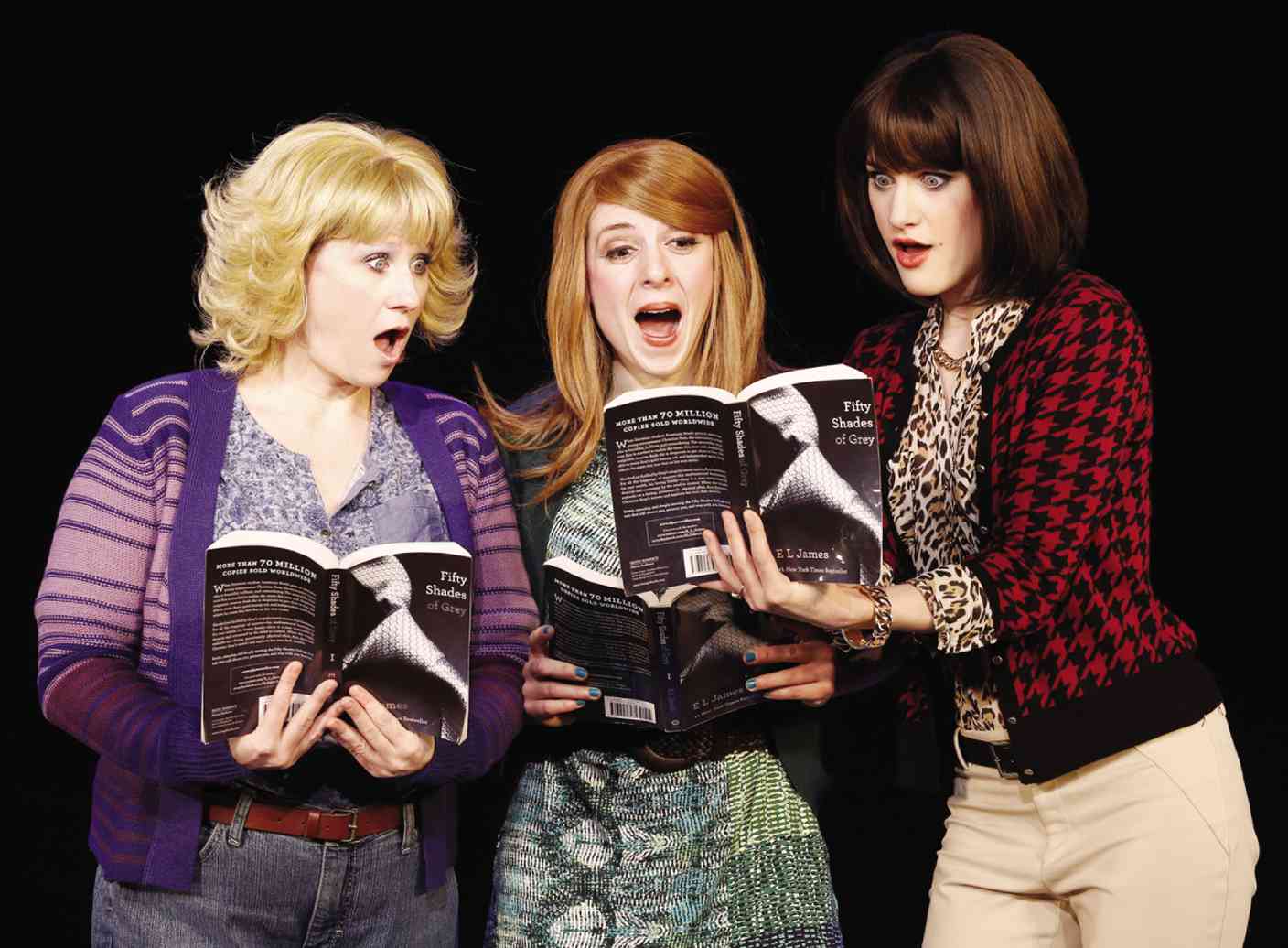 FROM GREY TO CRAY. Get ready for a hilarious romp.

With sold-out shows in New York and a hit run in Las Vegas, the original “50 Shades! The Musical Parody” is coming to Manila on Feb. 12-28 at Carlos P. Romulo Auditorium in RCBC Plaza, Makati City.

“Fifty Shades of Grey” has topped bestseller lists around the world, with over 125 million copies sold worldwide and a 2015 blockbuster movie. A sexy, hilarious romp, “50 Shades! The Musical Parody” is a laugh-out-loud night of fun that audiences won’t want to miss!

The musical opens with a ladies book club deciding to read “Fifty Shades of Grey.” Through their interpretation of the novel, the audience is taken on a hilarious roller-coaster ride of this unlikely bestseller.

The show is full of dance numbers, 11 original songs and a live band backing the performance. Original songs include “How Much Can I Take?”, “I Don’t Make Love” and “There’s a Hole Inside of Me.” 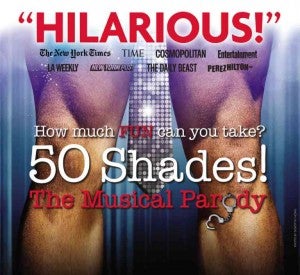 Like the book series, “50 Shades! The Musical Parody” is surely not for those under the age of 18, but does not cross boundaries that would make general audiences squirm. The show has audiences rolling on the floor, dancing in the aisles and begging for more. Now it’s Manila’s turn to experience this smash hit show that has toured the US and Canada and has been produced in several other countries including the UK, Australia and China.

Promoted in the Philippines by Vivre Fort Entertainment and 9 Works Theatrical, “50 Shades! The Musical Parody” will rock your world—and it’s even more fun in a group! Take your friends, take your co-workers and, as Time Out Los Angeles says, “Take your inner goddess to this smash hit!”

Tickets are on sale at SM Tickets, Ticketworld and Ticketnet outlets. Only limited tickets are available, so better act fast. For more information about the show, visit www.50shadesmanila.com; tel. 4706956.

The show is not associated with, endorsed or authorized by E.L. James or Vintage Books.