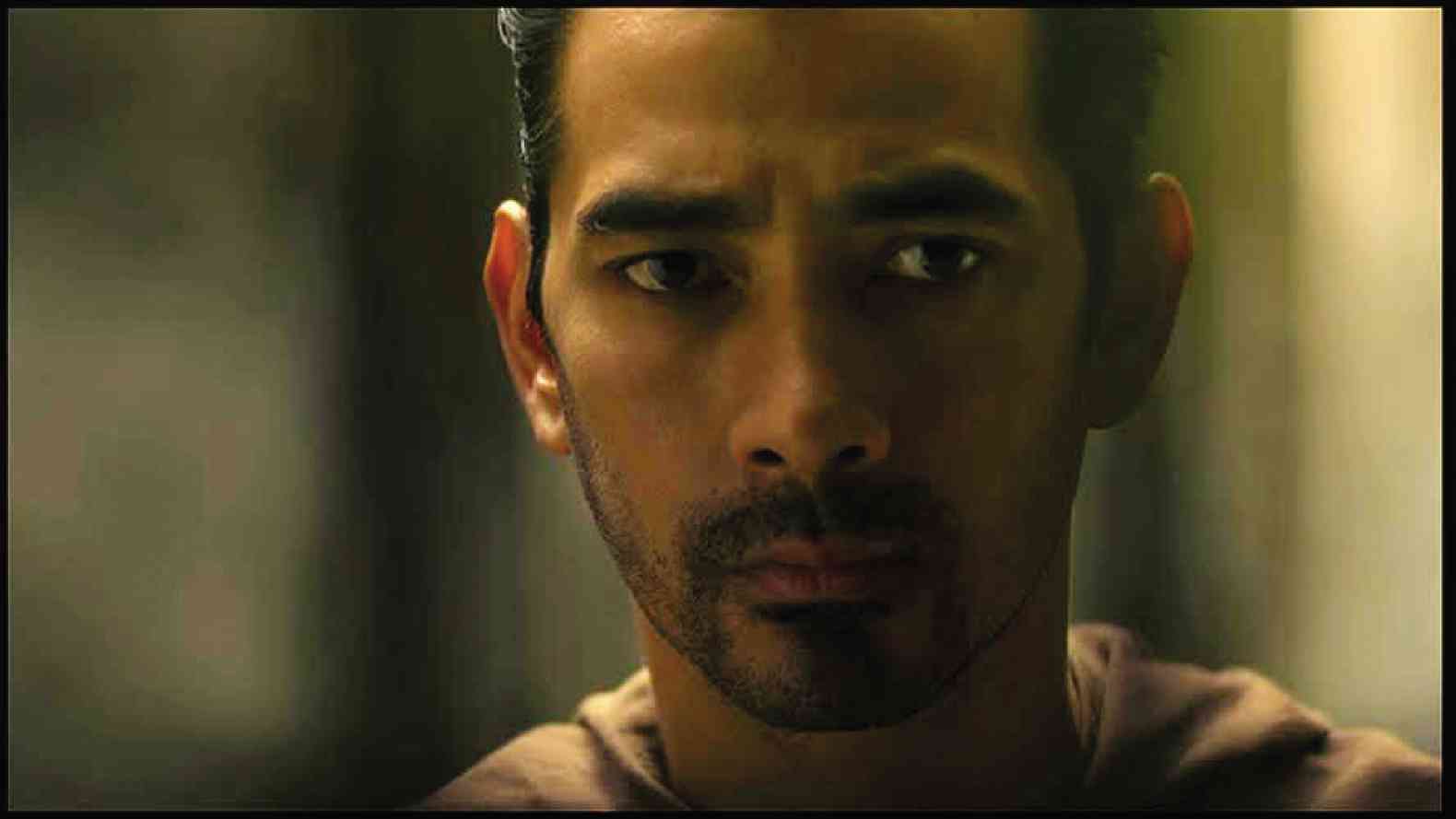 Filmmaker Sari Dalena, director and co-scriptwriter of “Dahling Nick,” clearly remembers those immortal words of the late National Artist for Literature Nick Joaquin. In fact, she can imitate the old man’s voice and intonation.

Long before collaborating on the docu-biopic “Dahling Nick,” Dalena and scriptwriter-actor Kris Lanot Lacaba had known Joaquin since their childhood.

Growing up in the martial-law years, Dalena and Lacaba have the same memory of their Tito Nick visiting their homes.

Their fathers, painter Danny Dalena and writer-poet José “Pete” Lacaba, were longtime workmates of Joaquin in the pre-martial law Philippines Free Press and subsequently the Asia-Philippines Leader magazines. Joaquin worked for nearly three decades with the Free Press where Danny was editorial cartoonist-artist while Pete was staff writer.

“For us, he was this man who was very boisterous during birthdays, Christmases, drinking with my father. We never knew he was the brilliant writer. But he was our Santa Claus, giving us kids P100. He was very generous,” recalls Sari.

“All the special occasions he never missed. He brought lots of gifts and lechon. So we’re always prepared with beer, and our turntable should be ready with Sinatra songs, which he loved,” says Kris.

He appears in the film as his real-life grandfather Serafin Lanot, the first editor who published Joaquin’s earliest works and gave him his first job as proofreader.

Sari recalls she was in Grade 6 when she read Joaquin’s short stories, and only then she realized that the boisterous but generous Tito Nick was the man behind those literary gems.

“I’ve been a big fan of his literary works, especially his short stories. As a child, I imagined them in the makings of cinema. They’re like cinematic short stories,” she tells the Inquirer.

“That’s why we call our film ‘Dahling Nick,’ because it’s a personal and intimate portrait of the national artist,” she says. She chose to explore three of her most favorite literary works: the short stories “May Day Eve” and “Legend of the Virgin’s Jewel,” and the narrative poem “The Two Kisses of Eros.”

The result is a three-hour biopic with three short films, audio and video recordings of live interviews of Joaquin’s friends and family members. There are also the priceless footage of Joaquin giving a speech, an interview and, while at work, pounding the typewriter while drinking beer.

As much as possible, Sari says she wants to show bits and parcels of Joaquin’s diverse literary and journalistic outputs.

Included is the crucial scene in Mike de Leon’s 1981 “Kisapmata,” whose screenplay was based on one of Joaquin’s Free Press crime reportage, “The House on Zapote Street.”

There were also excerpts from Lamberto Avellana’s classic black-and-white film “Portrait of the Artist as Filipino,” which was adapted from the eponymously titled full-length play by Joaquin.

One of his earliest poems, “The Innocence of Solomon,” was passionately recited by poet-professor Jimmy Abad, who describes it as “fantastic,” having been written by Joaquin when he was in his 20s.

Sari says she had wanted to include more works like “Summer Solstice” and a few short stories for children, but they won’t fit the already three-hour docu-biopic. “Maybe for another film.”

In between, there are more live interviews of friends, colleagues and family members.

There are also inputs from communist leader Joma Sison, whose biopic “The Guerilla Is a Poet” was directed by Sari and her sister Kiri.

Among them, José’s candid answers are delightful revelations of Joaquin’s puzzling personality, even his sexuality.

“Syoke si Nick (Nick is a homosexual), there’s no doubt about that,” José tells the camera up front.

On Joaquin’s beer-loving nature, José reveals: “He may be seen always drinking, but he was never drunk. He remembered everything he said, heard and what happened. It’s the same when he interviewed people.”

In his eulogy at the Cultural Center of the Philippines (CCP), José described Joaquin as “the greatest Filipino writer.”

“And that is why I missed him most. Now, I have no one to talk to. The young writers aren’t like him,” José laments.

Inquirer columnist Recah Trinidad, one of Joaquin’s closest friends and drinking buddies, together with Erwin Castillo and Danny Dalena shed light on several highlights of Joaquin’s life, especially when he received the controversial National Artist Award from Imelda Marcos (portrayed by Dindi Gallardo) and the late dictator Ferdinand Marcos (played by Lance Raymundo).

As reported, Joaquin accepted the award with one condition: the release of then political prisoner Pete Lacaba.

This was dramatized because, as Sari reveals, there was no video footage of the 1976 awarding rites at the CCP. Trinidad, Castillo and Dalena were there with Joaquin when he received the award from the Marcos couple.

“He raised his arms as if he’s being crucified on stage. From the start, he didn’t want the award. It’s like an act of sacrifice,” Castillo recalls.

“Although I’ve heard about the story about how my father was freed, only now I knew the details and a lot more,” Kris tells the Inquirer.

Also shedding light on the great man’s colorful life are one of Joaquin’s nieces, Charo Joaquin Villegas; and Elena Roco, who many describe as Joaquin’s closest female friend—BFF, as how it is termed by the young.

In all interviews, there’s the ubiquitous bottle of San Miguel Pale Pilsen placed beside the subject.

As a fitting tribute, during the jam-packed gala premiere on Wednesday at TriNoma, there were cases of ice cold San Miguel Pale Pilsen which the audience members guzzled before the film opened.